The state plays a key role in implementing the law. Julie Selsberg, an attorney who helped lead the push for it after her father’s death from ALS, told CPR’s Colorado Matters the state Department of Public Health and Environment will need to create rules and keep some of the records.

“That’s to set the parameters of what our doctors need to do for their record keeping and how we’re going to keep track of medical aid in dying in Colorado,” Selsberg said.

The Colorado Medical Board will play a role as well, because it oversees the licensing of doctors. A spokesman says the board is reviewing the language of the ballot measure and will make changes to board rules needed to comply with the law.

Kim Callinan, chief program officer for Compassion and Choices, the national group behind the ballot measure, said it’s planning to reach out to doctors to share best practices from other states.

“We want to be sure that that hospice adopts a supportive policy” for example, Callinan said.

Language in the new law provides safeguards that support patient’s rights. Two doctors would have to determine if someone’s medical condition meets the definition of a terminal disease. They’d also determine if a patient had six months or less to live, and was mentally capable of making the decision and understanding the consequences.

“The doctors are defined under the statute as people who are familiar with the terminal patient's illness and the treatment,” attorney Julie Selsberg said. “We're not going to have doctors that are inappropriately writing these prescriptions. We're going to have people who are internal medicine doctors, who are oncologists.”

Colorado’s new law is modeled after Oregon’s, which is now two decades old. Supporters, like Kim Callinan, point out that there, as well has here, the law offers flexibility. 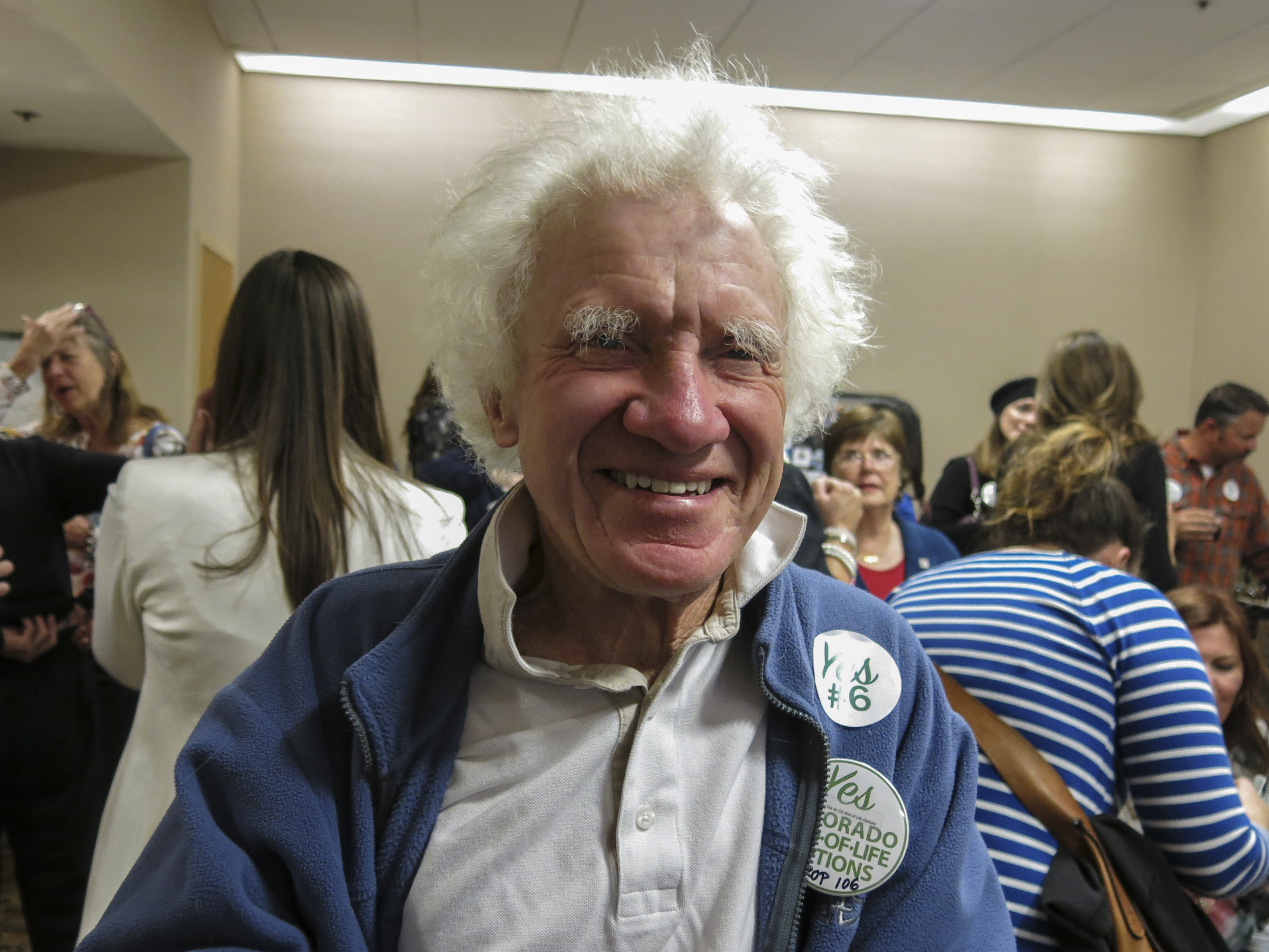 Dr. Charles Hamlin, a retired surgeon, has kept his license and ability to prescribe medicine so he can help patients who might seek assistance in ending their lives.

“I intend to help when and where I can,” Hamlin said.

Meantime, opponents are calling on state lawmakers to correct what they see as problems with a law they’ve labeled “fatally flawed.” They continue to worry that vulnerable patients may find it difficult to get the life-saving medical treatment they require.

The measure will likely go into effect next month.