Perry, who faces a Senate confirmation hearing Thursday, has doubted the existence of climate change and called for the department’s elimination. If confirmed, Perry would have control over one of the department’s scientific jewels: the National Labs, including the National Renewable Energy Lab in Golden.

Research at the Department of Energy’s 17 National Labs is wide ranging, from fossil fuel-based energy to understanding dark matter in the universe. Under the Obama administration, research and development dollars flowed into renewable energy.

At the Golden facility, federal scientists measure how powerful and long-lasting solar panels are so consumers know what they’re buying.

“A lot of times, maybe, people don’t even know how to evaluate new technologies appropriately,” said engineer Chris Deline. “We have a lot of insight and knowledge into the market that can help with some of those decisions.”

But the future of the lab is in question. Trump has questioned both climate change science and the 2015 Paris agreement signed to curb it. He’s since said he has an open mind about the plan. Perry has also raised doubts about climate change.

“The issue of global warming has been politicized. I think there are a substantial number of scientists who have manipulated data so that they will have dollars rolling into their projects,” Perry said in 2011.

If the department’s new leaders don’t believe in climate science, it could diminish renewable energy research. That’s an issue for Ken Kimmell with the Union of Concerned Scientists. 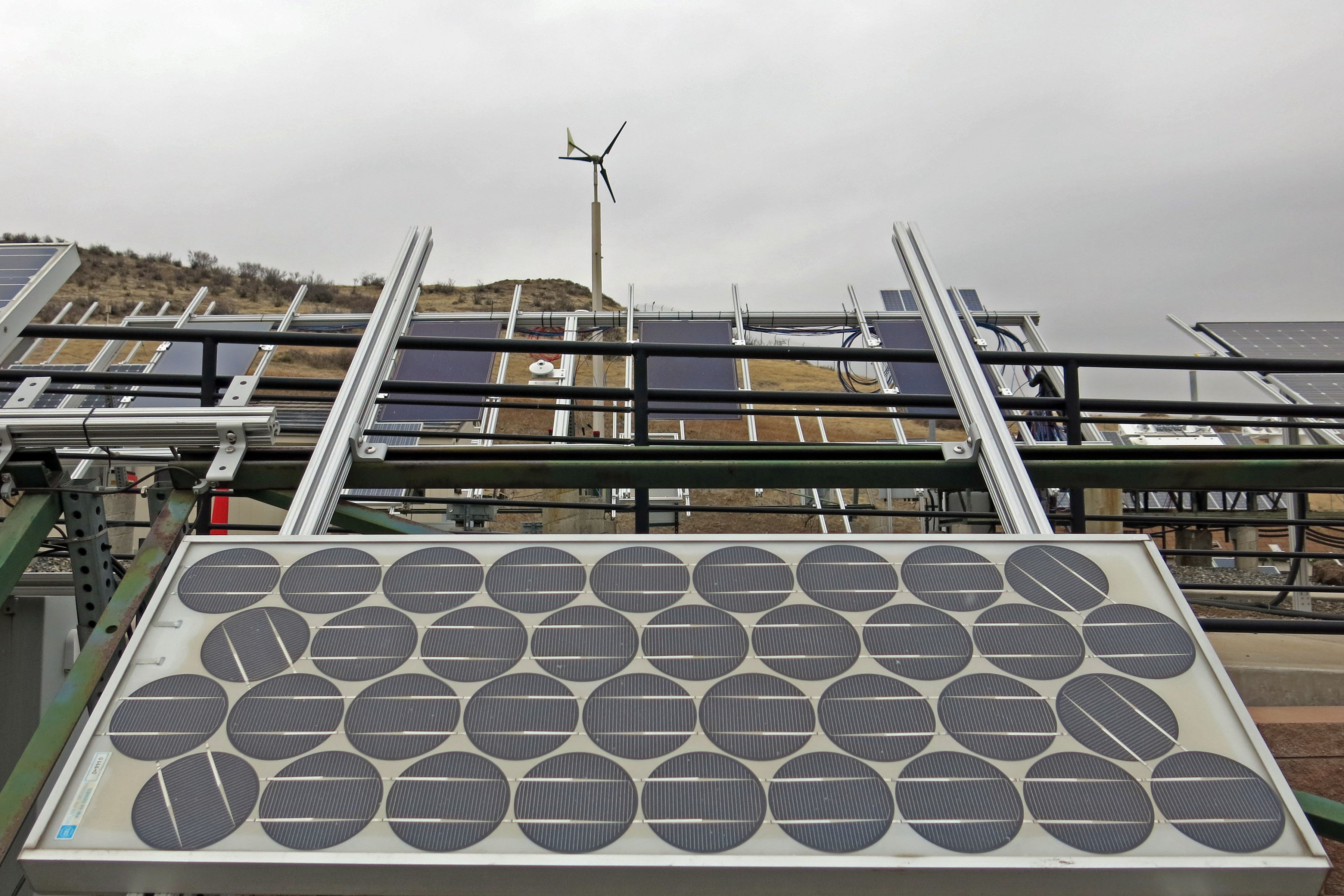 “We do have a concern that a secretary who doesn’t fundamentally accept the science of climate change isn’t necessarily going to direct the assets of the Department of Energy towards advancing that mission,” Kimmell said.

On the other hand, Kimmell said wind energy took off during Perry’s three terms as Texas governor. It was part of Perry’s “all of the above” energy approach.

In one of his last public appearances, outgoing Energy Secretary Ernest Moniz stressed the importance of clean energy research. He touted the federal labs as places where large teams work on complex problems for years. 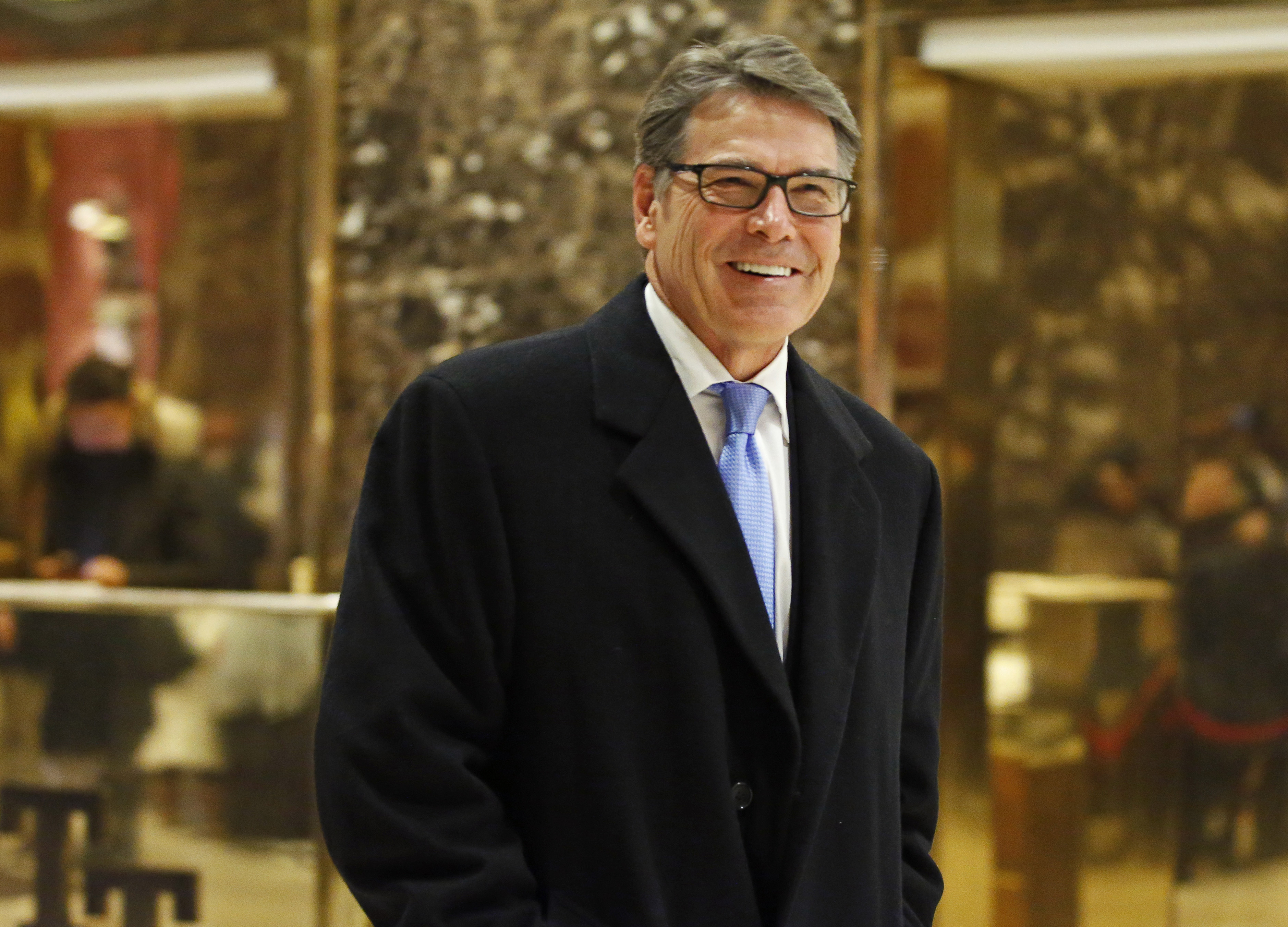 The politics of climate change and science are already beginning to collide under Trump. His transition team sent a questionnaire to find out which energy department workers attended climate change meetings. Moniz refused, and Trump's team backed away. Moniz has also announced tougher measures for Department of Energy scientists to protect them from political meddling.

It’s not just the science at National Labs that could be at stake under Trump.

“To throw away the chance to be an international leader over ideology I think would really set the U.S. back dramatically,” said Daniel Kammen, a renewable energy researcher at UC Berkeley who regularly collaborates with NREL and other National Labs.

Clean energy research at universities and the National Labs is on a critical trajectory in the United States, Kammen said. He attended the Marrakech climate conference in 2016 and said there’s a global marketplace for clean energy as countries look to meet goals set by the 2015 Climate Agreement.

“The science and economics are clearly behind a clean energy transition,” Kammen said. “And I’m just hoping the ideology can be put aside enough to take advantage of those economic opportunities.”

The marketplace, Kammen said, is already changing as the price of wind and solar continues to decline.

The U.S. Senate Energy and Natural Resources Committee will get its chance to sort out the economics and the science at Perry’s confirmation hearing.

Read More: Will Trump Push Colorado's 'Solarcoaster' Into A Valley Or Help It Climb Higher?