The trouble started in March.

That’s when Colorado’s Medicaid agency launched a new computer billing system, with a new vendor called DXC Technology. The rollout did not go as planned.

“It's been a nightmare, to say the least,” said Annie Walter, office manager at Hanson Clinic, an orthopedic surgery in Pueblo.

Walter’s office had prepared for the new system for months. But when Colorado interChange went live, it started rejecting claims that normally would be accepted.

At first Walter thought the vendor and the state would get the glitches figured out. But after complaints and conversations with both parties, the problems persisted — and claims keep getting rejected. Medicaid patients make up 30 percent of the clinic’s business. Walter said they’re out $100,000.

A large LED display on Dr. Charles Hanson's building in Pueblo usually shows ads for the clinic. Now he’s posting this message: “Newsflash! Medicaid is NOT paying its claims.”

Medicaid, the state-federal program that insures low-income residents, is the state’s largest insurance provider. It covers nearly a quarter of the state’s 5.5 million residents after expanding under Obamacare in 2014.

Walter is one of 15 people employed by orthopedic surgeon Dr. Charles Hanson. He’s been treating Medicaid patients since the 1960s and has never had payment problems like this. The clinic took out a large line of credit to cover costs like employee salaries.

Hanson said they’re not dropping any current Medicaid patients, but recently they stopped taking new ones.

“We're going to stick with that until we see the cash,” Hanson said.

State officials say they expected some problems with the Colorado interChange, but say the pain now will be worth it in the end.

“It's a lot more complex than the old system,” said Chris Underwood, office director of the health information office for the state’s Department of Health Care Policy and Financing. 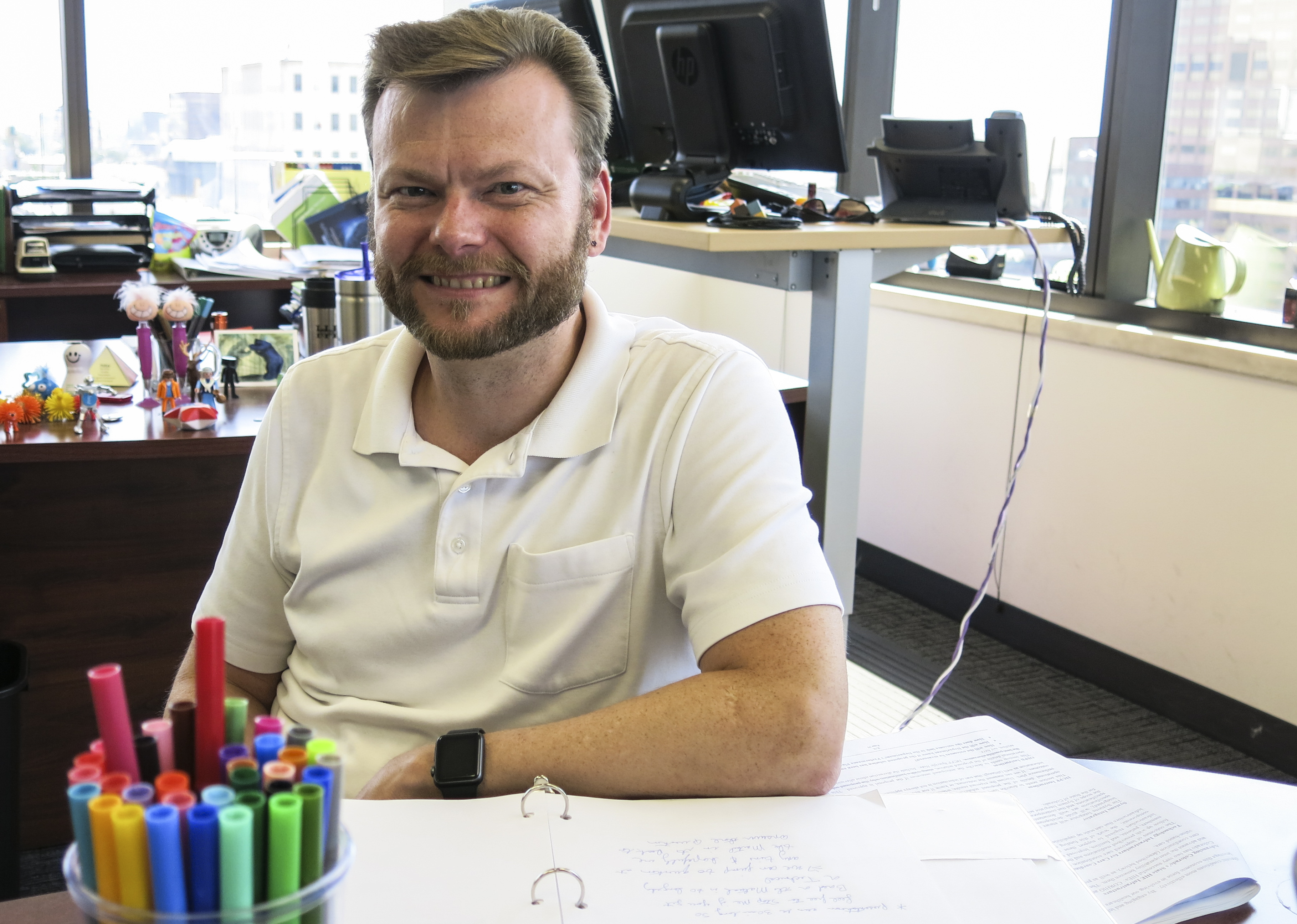 Underwood acknowledges the problems, which include coding errors and providers who’ve struggled to successfully navigate the complex new system. He said once it’s fully performing, the system will be more flexible and precise, meeting new requirements under the Affordable Care Act to combat waste and fraud.

When it launched, providers had to be revalidated. “The number one reason we still have denied claims is because providers are not enrolled correctly or they're not billing from the proper location,” Underwood said.

The department says it’s paid more than $3 billion in claims, and that just a small percentage of providers are still having problems. It’s beefed up its call center and wait times are down sharply. Underwood said it’s working one on one with about 200 providers. It’s even offered financial help of nearly $23 million to those who are still having problems with the vendor, DXC Technology.

“We are working with our vendor on a daily basis to resolve any billing issues they’re having,” said Underwood.

DXC echoed that in a statement.  “DXC Technology is in the process of further expanding its number of call center agents,” said the company’s Donna Jenks.  She said DXC “is working collaboratively with the Department to proactively inform providers of available training and supporting claims billing policy materials.”

The state is not paying interest nor is it charging interest on the interim payments, according the Marc Williams, the department’s public information officer.

The state’s contract with DXC Technology is for $187 million over eight years, according to Williams.

Underwood said when a large new system like this launches it usually takes anywhere from six to nine months for operations to get back to normal. He predicted the system will be back to the pre-launch level of claims processing and calls to its call center by the end of the year. 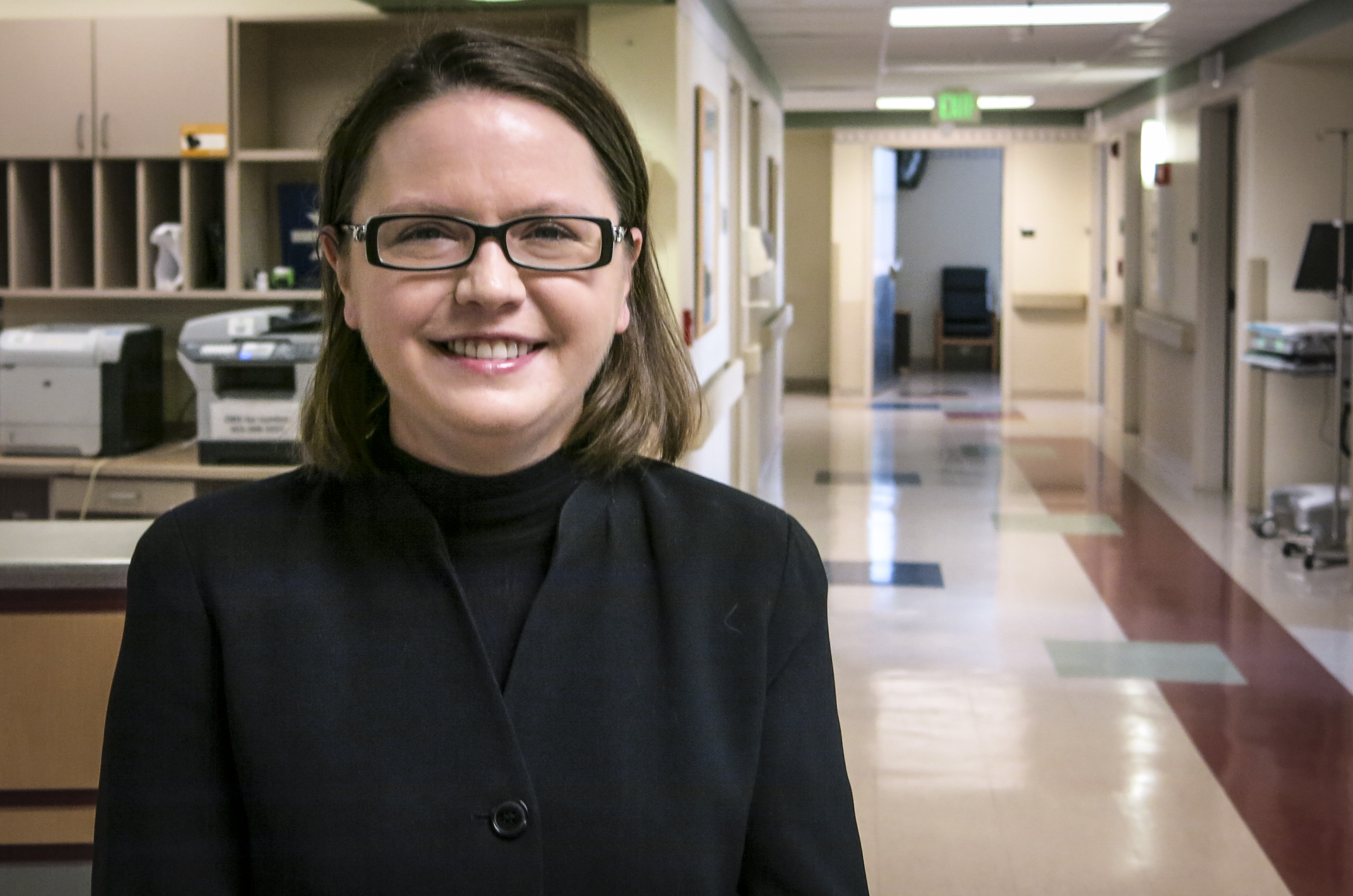 “They're the ones who were so committed to helping people who are covered by Medicaid. And now are stuck in just dire financial situations,” Lozano said.

Dr. Jan Gillespie, an anesthesiologist in Greeley, said she’s waiting for about $100,000 in back claims. She stopped paying herself and loaned her practice money to make payroll. Nearly 40 percent of her patient mix is enrolled in Medicaid.

“I personally feel the passion to take care of those people,” said Gillespie. “But [the state is] making it impossible. I can't do it if I have to appeal every claim to get paid.”

All the trouble has raised the ire of state lawmakers. Republican Sen. Kevin Lundberg of Berthoud told state Medicaid officials he’s heard from a number of doctors who’ve called him in desperation.

“Why didn’t we see this coming?” Lundberg asked at a legislative hearing earlier this summer.

Lundberg called the computer problems “not quite criminal, but it’s pretty close if you start throwing docs and clinics out of business.”

The Colorado Hospital Association says the state is underplaying the depth of the problems. They say payments are lagging and starting to endanger access to care. Those two things are hitting rural hospitals in particular. And larger hospitals with a lot of Medicaid patients are waiting for even larger outstanding payments.

“The problems continue to grow without a path to resolution in sight,” said Steven Summer, CHA’s president and CEO. “And it will ultimately impede access to care in communities across the state.”

The association filed a lawsuit against the state in March. It says the state didn’t follow proper administrative procedures in the launch of the new system.

“We will make sure that everyone gets their money. Guaranteed. Everyone will get the money which they are entitled for,” Hickelooper said. “Clearly making people wait three months to get paid is unacceptable. There's no question about that.”

And Hickenlooper worries about hurting some of the state’s “most strongly committed and passionate” providers. “The last thing we want to do is penalize them for taking on their Medicaid patients,” he said. “We want if anything to reward them and make their lives easier.”

But for doctors like Charles Hanson in Pueblo, frustrations are boiling over.  A large LED display on his building usually shows ads for the clinic. Now he’s posting this message: “Newsflash! Medicaid is NOT paying its claims.” The NOT is in bright red letters.

“We are using it as a megaphone,” said Hanson. A megaphone, he said, to declare a “community crisis.”