The Trump administration cut 75 percent of funding for a Colorado teen pregnancy prevention program for the last two years of its grant.

The group Colorado Youth Matter will lose $1.5 million after a change in federal priorities.

The Department of Health and Human Services is cutting the Obama administration's national program by roughly $200 million over two years. CBS News reports there hasn't been an official reason yet as to why the programs were cut two years early, but Democratic senators and members of Congress think the decision is highly unusual.

Colorado Sen. Michael Bennet signed a letter on July 21 along with 36 other Democratic senators to the Department of Health and Human Services. The letter asked why the programs, meant to be in place for five years, are being cut two years early.

"This action is short-sighted and puts at risk the health and well-being of women and our most vulnerable youth who depend on the evidenced-based work that [Teen Pregnancy Prevention] Program grantees are doing across the nation," the letter reads.

Andrea Miller, executive director for Colorado Youth Matter, said this decision was anticipated but the group will look for new funding.

"We are determined to make it work so we will find other resources as best we can," Miller said. "We're just going to make sure we keep advocating for youth sexual health and healthy relationships every chance we get."

Between 2007 and 2015, Colorado had one of the largest declines in teen birth rates according to a CDC study. 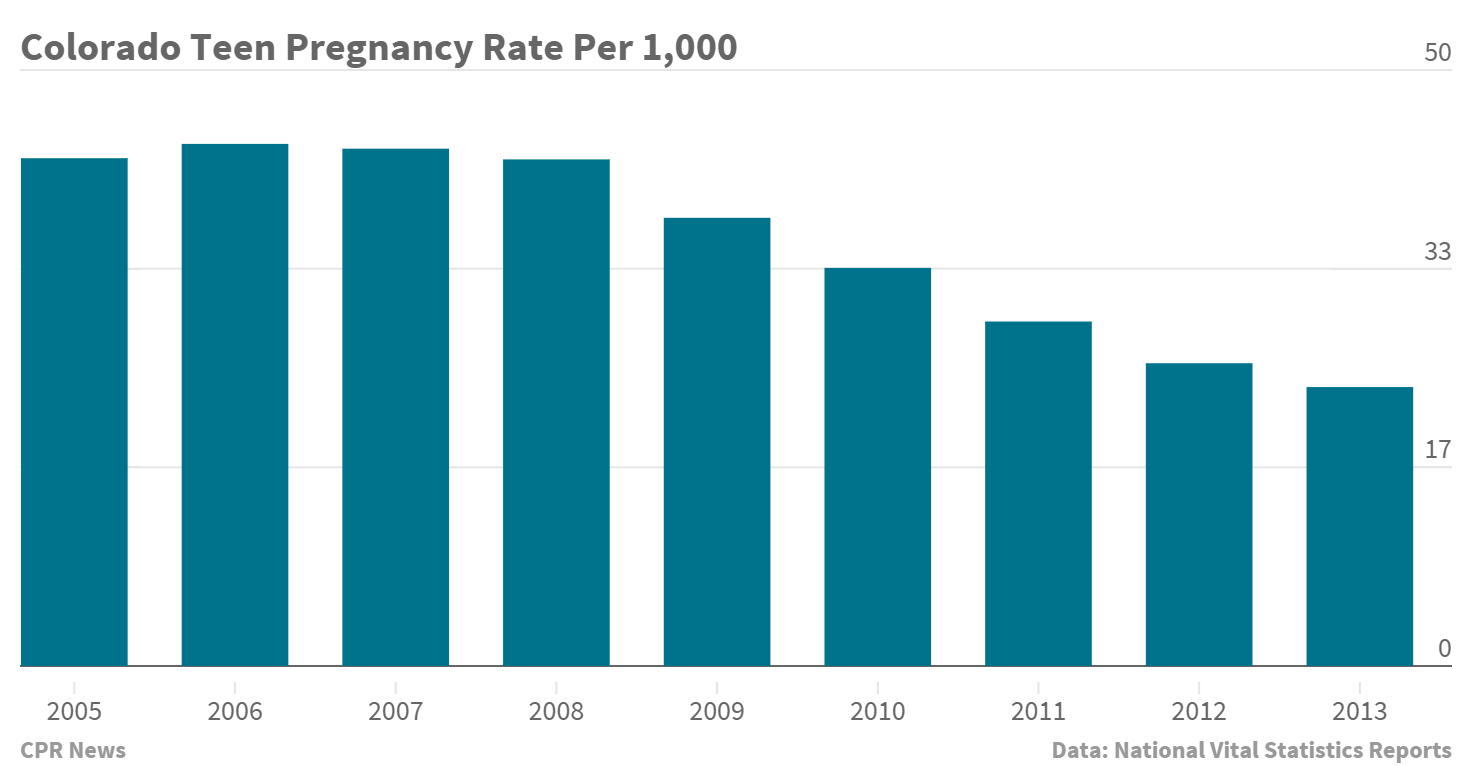 Colorado Youth Matter employs seven people and serves about 30 school districts. The money will run out next June.