Black Friday was the biggest day ever for Colorado gun sellers.

Black Friday is typically the busiest day of the year for most retailers, and gun stores are no different. Many manufacturers and stores offer discounts to lure in buyers for what is often a high-priced purchase.

Gun sales had been slow going into the holiday shopping weekend in Colorado. There were 280,331 approved background checks, year to date through October, down 6 percent compared to last year. Sales have been down in eight of the last 11 months following the election. 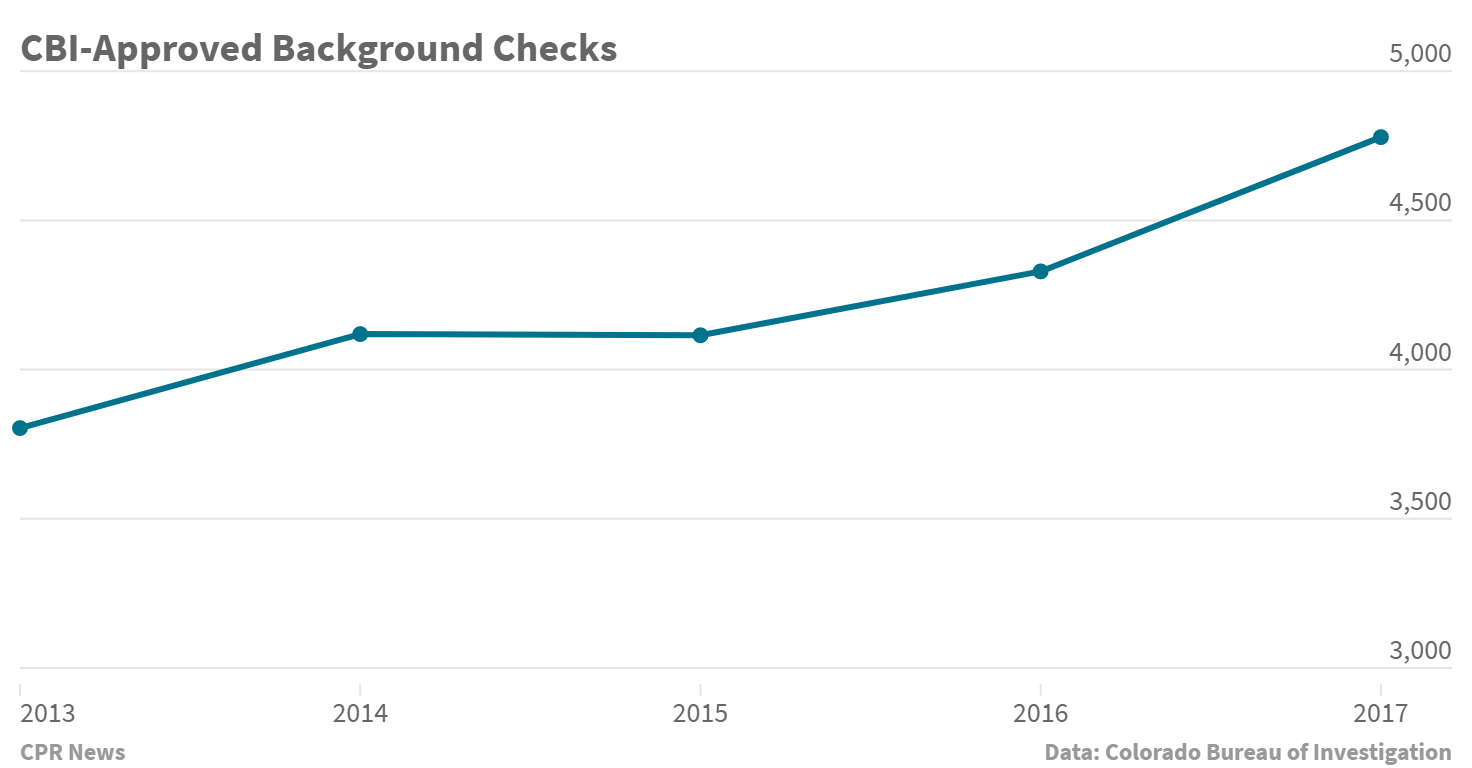 Gun store owners report that buyers are less concerned with new gun control measures now that Republicans are in control of Congress and the White House.

Still, two recent mass shootings —  the country’s deadliest in Las Vegas last month, and one at a Texas church in early November — have reignited debate about legislation. Even the National Rifle Association admitted that bump stocks, used in the Las Vegas massacre to increase the rate of fire, should be regulated.

And the day before Thanksgiving, Attorney General Jeff Sessions ordered a review of the federal background check system after it was revealed that the gunman in the Texas church killings should not have been able to obtain a firearm.