The A Line from Union Station to Denver International Airport opened two years ago. But ongoing mechanical issues and regulatory delays mean it and another line could miss an important deadline — and that has the credit rating agency Moody’s worried that the Regional Transportation District could terminate its contract with A Line operator Denver Transit Partners.

The key is a July 31 deadline. Denver Transit Partners, a private consortium contracted to build and operate the A, B and G commuter rail lines, needs to obtain Revenue Service Commencement Certificates for all three lines by then.

So far, it’s obtained a certificate only for the B Line. A slate of testing and other regulatory steps must completed before certificates are granted for the A and G lines. If the deadline isn’t met, Moody’s says RTD will gain the power to terminate the contract.

Further complicating the picture is a dispute between RTD and Denver Transit Partners over the cost of flaggers and lost service payments that amount to tens of millions of dollars. The two parties are currently in negotiations that could stretch into the summer.

That was enough for Moody’s to issue a warning to bondholders in a report published earlier in April. (The report mentions a June 2 deadline, but that was pushed to July.) Denver Transit Partners took out nearly $400 million in private activity bonds to finance its share of the $2.1 billion project that built the metro’s commuter train lines. It was RTD’s first public-private partnership.

“Failure to meet the service deadline and an adverse arbitration outcome would allow RTD to terminate the agreement,” the report notes. Moody’s also changed its outlook on Denver Transit Partner’s bonds to negative, citing uncertainty.

“If we felt that was the case, we would probably have already moved the rating down. Because that's a very big risk,” said Earl Heffintrayer, the report’s author and a Moody’s analyst.

RTD spokesman Scott Reed said in an email that RTD “has no plans to terminate our contract with DTP.”

Heffintrayer cited a few reasons for believing the deal will survive, including that RTD has no experience operating heavy commuter rail. Most of the transit agency’s rail system is light rail. Termination could also scare off potential partners in the future, he added.

“There is the public perception that no one wants to be the first U.S. [public-private-partnership] that completely fails,” Heffintrayer said. “And that also goes into our view that this project ultimately will make it to revenue service commencement and provide for bondholders to receive full payment."

Some details that could illuminate the regulatory hurdles emerged earlier this week, when the state Public Utilities Commission issued a written ruling outlining some steps RTD and DTP must take to remove flaggers and verify crossings are working on the A and G lines. 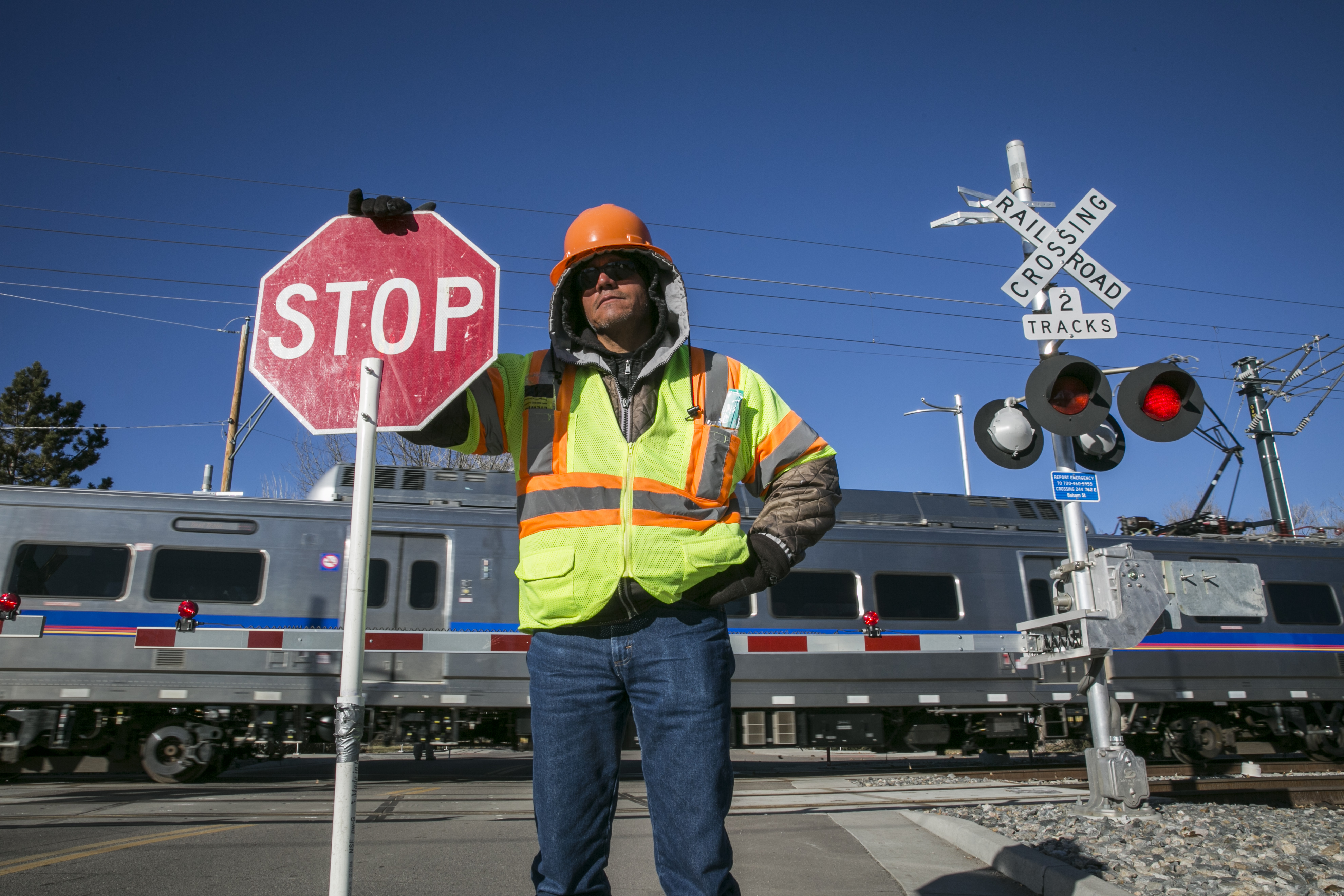 Denver Transit Partners spokeswoman Nadia Garas, in a statement, called the PUC order “very positive and significant,” and noted that the Moody’s report does not reflect it.

“This is a dynamic situation,” Garas wrote in an email. “... We keep Moody's updated on developments which change by the day. Therefore we won't be speculating on the author or his viewpoints.”

“Since the written order doesn't provide clarity on the verification [process], I think there’s been no further clarity on the ability to meet the tests,” he wrote in an email.

In a second email, Garas said the PUC sent DTP clarifying information on Thursday and that they would brief Moody’s “at our earliest opportunity.”

In a statement, Regional Transportation District spokesman Reed pointed out that DTP’s finances are “completely separate from and totally independent of RTD.”

“Therefore, Moody’s ratings for the DTP-issued bonds have absolutely no impact on or connection with RTD,” Reed wrote. “For example, RTD’s base bonds are rated Aa1 by Moody’s.”

The Moody’s report also offers a peek into the inner-workings of Denver Transit Partners. The credit rating agency says the consortium is highly leveraged — meaning it has more debt than equity — but also notes that is typical for a business of its type.

It also shows that lines have operated relatively error free in recent months (the Moody’s report was published before A Line trains were stranded on the alignment for hours last week), and that the contractor has earned bonus payments consistently since June 2017.

The 57-page PUC report, in addition to a thorough recapping of the mechanical issues that have plagued the A Line, includes a noteworthy disagreement between two PUC commissioners. Commissioner Frances Koncilja took her agency to task for taking so long in allowing the lines to move forward.

“Our unnecessarily lengthy process and lack of due process has delayed resolution of these matters and damaged our citizens and damaged the reputation of this Commission,” Koncilja wrote.

A PUC decision in September 2017 effectively kept the G Line from opening sooner and kept flaggers posted at A Line crossings. That made the commission the target of criticism from residents and public officials in communities along both lines.

“I also applaud the Mayor of Arvada, the other elected officials and the citizens who filed public comments in these cases,” Koncilja wrote. “It is important to hear how our decisions or lack of decisions affect your lives.”

PUC Chair Jeffrey Ackerman disagreed with Koncilja, writing that RTD had done “little” to argue the merits of its case. “Instead, RTD provided no new facts or information, instead focusing a portion of its efforts on redirecting public dissatisfaction with the current A Line and G Line operations toward the Commission,” he wrote.

Ackerman concluded by saying the PUC acted with “appropriate speed.”