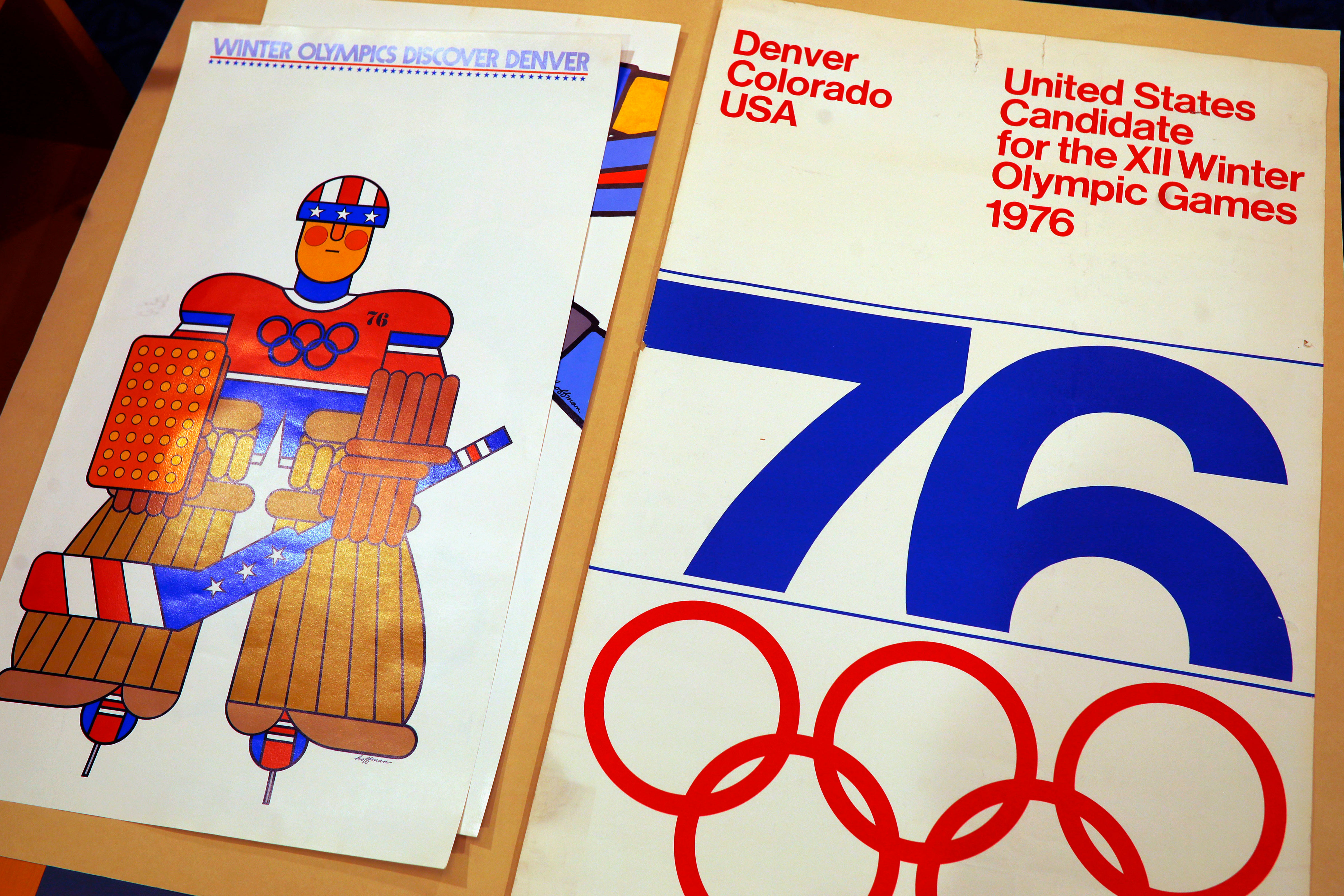 David Zalubowski/APA group opposed to bringing the Winter Olympics to Denver in 2030 has filed the paperwork to give the city's voters a say. The Denver Post reports a City Council attorney is reviewing the potential ballot measure.

An exploratory committee has promised that if Denver gets the Olympics, it would be privately funded.  But Tony Pigford, with the opposition group NOlympics, and a candidate for Denver City Council told Colorado Matters his group doesn't trust that.

Colorado voters rejected plans to host the Winter Games in 1976. A decision on whether Denver bids for the games this time could come in about a month. Opponents would need nearly 5,000 signatures to get their measure on the ballot.