Colorado Public Radio Classical is now accessible in a larger portion of the state with enhanced power for the 88.1 FM signal, which serves the metro area.

For people in the new coverage area, it may seem like magic to turn on the radio one day and hear static, and the next hear an extensive range of classical music that spans almost 1,000 years. The magicians at CPR who made that happen: our engineers. In one BIG project, they expanded the broadcast reach of CPR Classical, increased access to CPR News in metro-Denver and improved reliability of the network as a whole. 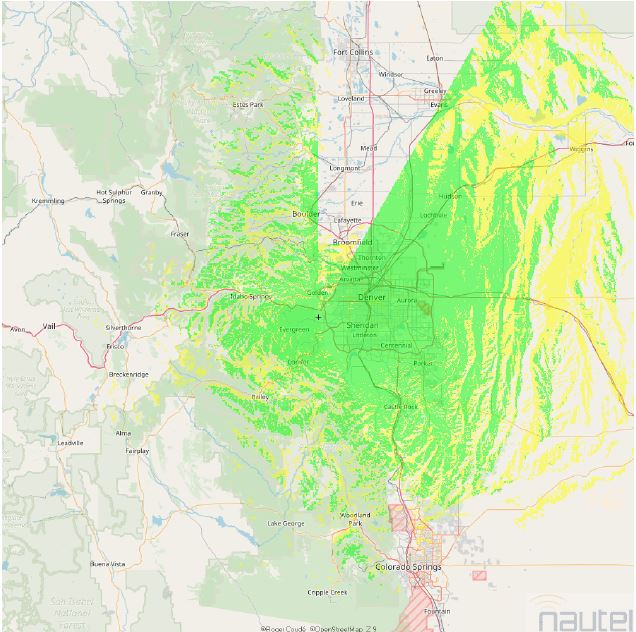 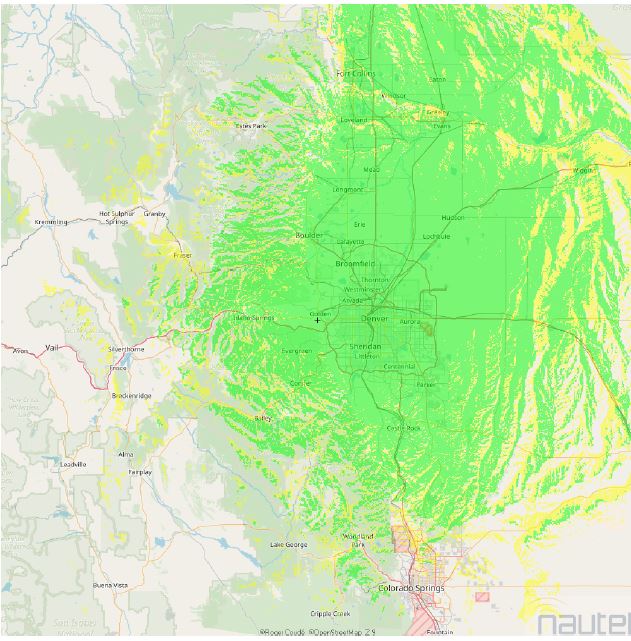 “This was a highly complex and technical project,” says Vice President of Engineering Dean Phannenstiel. “We had a lot of small hurdles that required a combination of different skills and equipment to pull off without interrupting our broadcast service in the process.”

Phannenstiel headed up the project to relocate two antennas that broadcast CPR’s news and classical music services to the metro area to a permanent location on Lookout Mountain. Previously, CPR’s antennas were on two separate towers at locations on Lookout Mountain and Mount Morrison.

Several factors prompted the move dating all the way back to 1998 when the FCC mandated that television stations migrate to digital. That created complex zoning and regulatory issues with many of the telecommunications towers you see dotting the mountains in Jefferson County, including those used by CPR.

On top of that, the site for CPR Classical on Mount Morrison had mountains and buildings that obstructed the signal and limited its reach north, which presented issues with broadcast accessibility and reliability.

So, in 2017, Colorado Public Radio signed the lease for space on the tower atop Lookout Mountain – a better site for long-term service – and kicked off the engineering project to move the antennas.

There’s a finite number of people with the expertise to complete a project of this scale. Phannenstiel’s team included engineers Patrick Neelin, John Van Millligan and Jon Zucco. They worked with more than a dozen contractors to complete the project, including electricians, HVAC specialists, structural engineers, tower climbers, internet service providers, county officials – the list goes on. 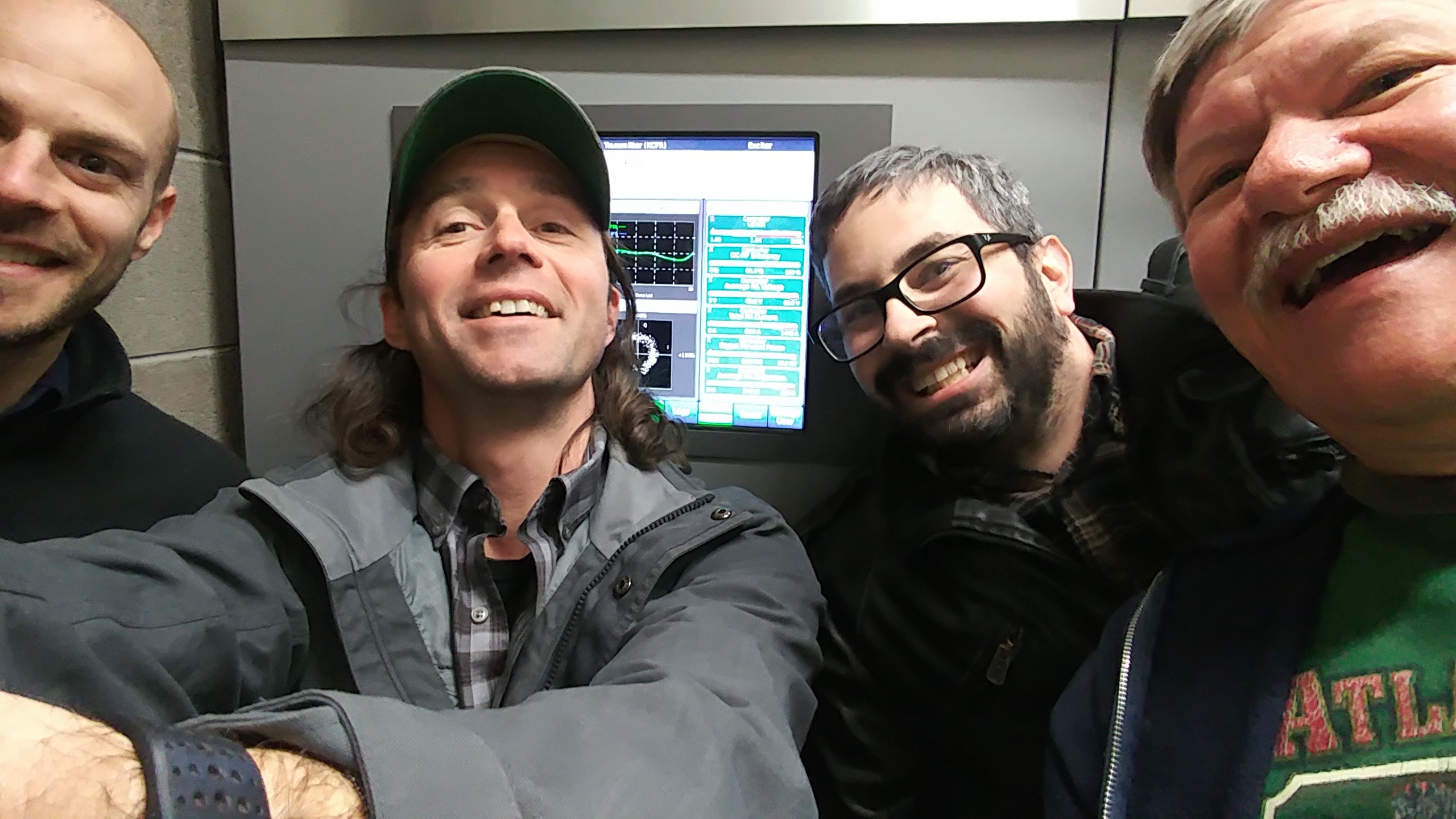 Throughout the project, Phannenstiel and his team made frequent trips to both the old and new sites to prepare to move the antennas. “It was complicated to move all the equipment we needed to, while still maintaining the signal so audiences would not experience an interruption in service during the move.”

Some of the major milestones the engineering team celebrated over the course of the project:
To ensure the signal was working properly once everything was operational, Phannenstiel had the unenviable task of driving along the new coverage area – the total number of miles he is still working to forget – to check the signal and ensure the predicted improvements matched up with actual signal strength.
“Overall, this was a pretty complex project that could not have gone any better,” says Phannenstiel. “It’s a great feeling to know we’ve enhanced CPR’s service and more people can hear the classical music broadcast north of the metro area.”
To keep a statewide broadcast network operational, the work is never done. With the antenna relocated, the engineering team is on to the next project: re-purposing the equipment used at the Mount Morrison site to enhance the infrastructure of CPR’s broadcast network.
CPR thanks our sponsors.Become a sponsor