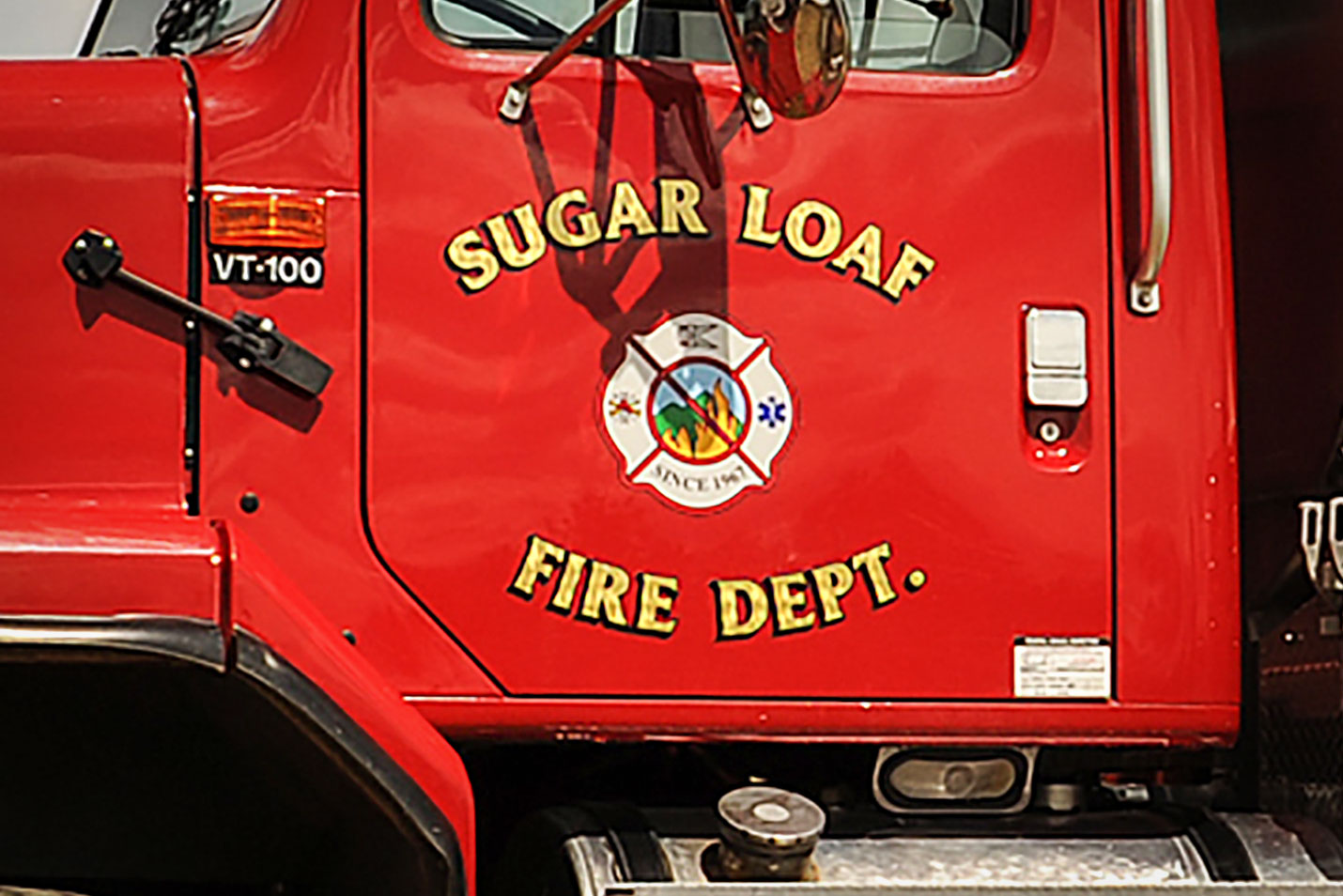 This marks the first confirmed PFC water contamination outside of El Paso County. There, health officials have linked the cases to a specific firefighting foam called aqueous film forming foam. It was once used at Peterson Air Force Base in Colorado Springs, which is believed to be the source of contamination for three drinking water districts. Right now Boulder County and state health officials suspect the well contamination is linked to foam used in the 1990s at the Sugar Loaf station. Fire officials confirmed that the station stopped using the foam in 1997.

“This is definitely a different issue than what we saw in Colorado Springs,” said Mike Van Dyke, chief of environmental epidemiology at Colorado’s Department of Public Health and Environment. “In Colorado Springs we had public water systems that were affected. In this [Boulder] area, what we have are private wells.”

Well water is overseen by the county. The state oversees public drinking water systems like the ones near Peterson AFB. Van Dyke also pointed out that the EPA health advisory levels for PFOA and PFOS are just guidelines right now, and technically aren’t regulated.

Sugar Loaf said it drilled the well near Fire Station 1 in March 2017 and voluntarily tested the water in April 2018. It found levels, particularly of PFOS, to be 10 times above the Environmental Protection Agency’s health advisory levels.

A second sample was submitted to confirm test results, which it expects to have soon.

Boulder County Environmental Health Division Manager Joseph Malinowski said the county notified nearby residents and is in the process of testing well water for PFCs at approximately 10 homes within 1,300 feet of the volunteer fire station.

“At this time it’s difficult to say how far the plume may have spread. It may just be contained to the fire department’s property itself. That’s part of what we’re trying to do is doing water testing to see if we have some other contaminated wells nearby,” Malinowski said.

Boulder County has advised the homeowners not to drink their well water until they see test results.

“We have multiple firefighters that live near the station. We are the community,” said Sugar Loaf Chief Andrew Goldman. “We’re moving as quickly as we can”

The EPA has linked high concentrations of PFC exposure to low birth weights and even forms of cancer. Across the country, contamination has been linked to two sources: leaks from manufacturing plants that make substances like teflon and places that used the firefighting foam.

Right now in Boulder County, Van Dyke said that the scope of the contamination remains an open question. Key to the findings will be water well samples taken from the about 10 nearby homes. But it could take weeks to get data.

“One of the difficult things right now is that PFCs are a huge national issue,” Van Dyke said. “And that means the labs that analyze these samples are having a tough time keeping up.”