Environmentalists and community activists are trying to persuade a judge that the public might not be safe on a Colorado wildlife refuge that used to be a buffer zone around a nuclear weapons plant.

The judge is holding a hearing in Denver federal court Tuesday on whether to grant a preliminary injunction barring the U.S. Fish and Wildlife Service from opening Rocky Flats National Wildlife Refuge to the public this summer.

The activists filed a lawsuit claiming the agency didn't adequately study the safety of the site. They want the judge to keep the refuge closed until the lawsuit is decided.

A retired professor says he found evidence that billions of particles of plutonium had escaped from a former nuclear weapons plant in Colorado and settled on land that is now a wildlife refuge. 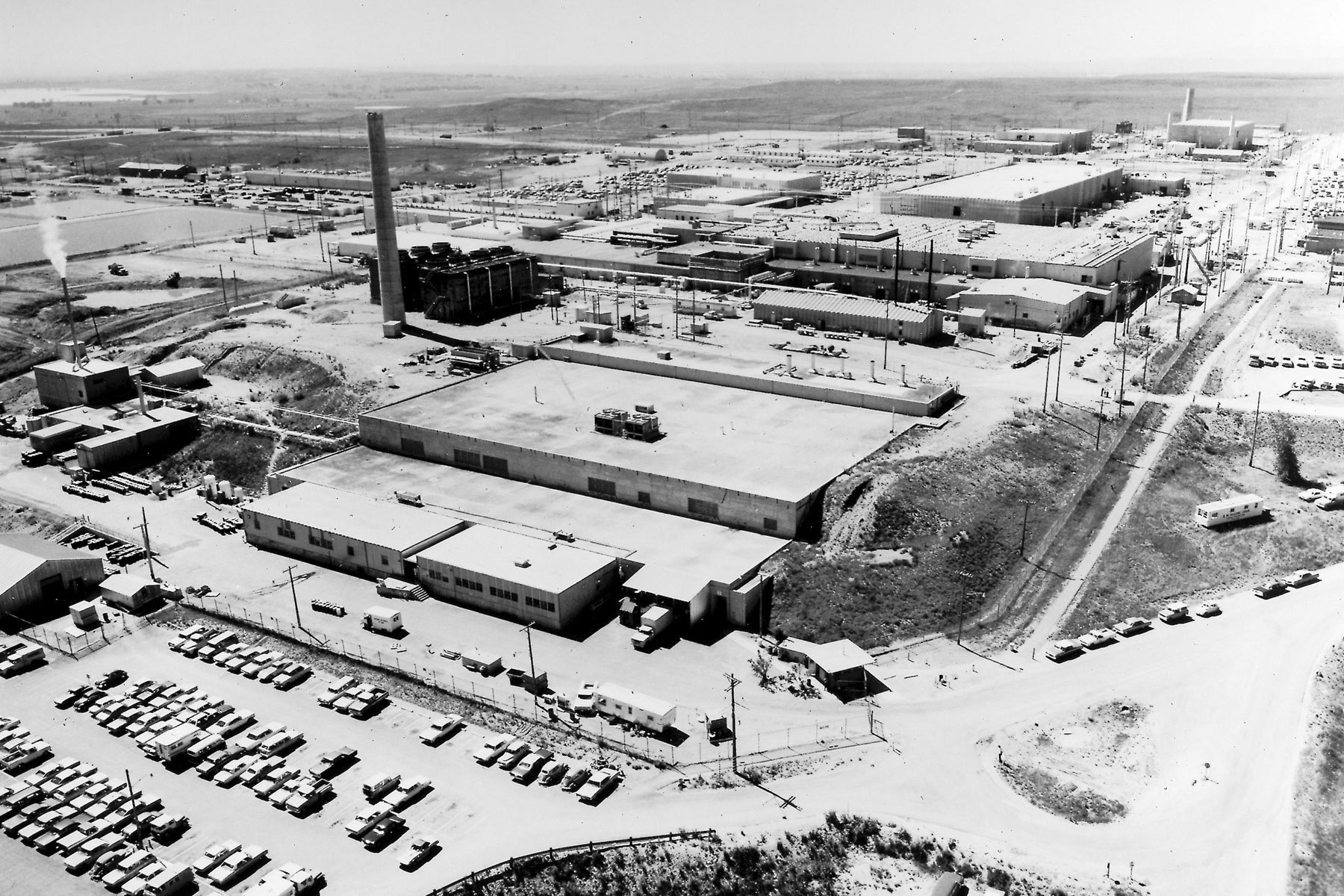 Office of Legacy Management/Department of Energy

Dr. Harvey Nichols testified Tuesday in a federal court hearing in Denver on whether the U.S. government should allow the public onto the Rocky Flats National Wildlife Refuge west of Denver.

The biologist taught at the University of Colorado and studies the long distance movement of small particles. His testimony was based on his analysis of radioactive particles in snow at the Rocky Flats site in the mid-1970s.

A plant at Rocky Flats made plutonium triggers for nuclear bombs. The plant site remains closed after a $7 billion cleanup but the refuge was developed on a buffer zone around it.

A lawyer for the federal government says a study that found plutonium on land that's now a wildlife refuge in Colorado was done long before the U.S. Environmental Protection Agency concluded the area was safe.

Justice Department attorney Jessica Held told a judge on Tuesday that the plutonium study was done in the mid-1970s, but the EPA determined in 2007 the area was suitable for a refuge.

The judge heard arguments on whether the government should delay opening Rocky Flats National Wildlife Refuge to the public this fall as planned. The judge didn't issue a ruling Tuesday and didn't say when he would.