Climatologists said Wednesday that conditions are right for an El Niño weather pattern to develop that could bring wetter-than-normal conditions this winter in drought-stricken areas of the southwestern U.S.

But they also note there is no guarantee that an El Niño event would bring more rain and snow to the parched Southwest. Weather researchers also say higher-than-average precipitation in the region is not likely to make up for growing rainfall deficits over the past year.

"There's a wide variety of outcomes that can occur," said David Simeral, an associate research scientist at the Western Regional Climate Center in Reno, Nevada. "I would say, flip a coin."

Parts of the Southwest, particularly the Four Corners region of Colorado, Utah, New Mexico and Arizona, are experiencing extreme to exceptional drought, according to the U.S. Drought Monitor. 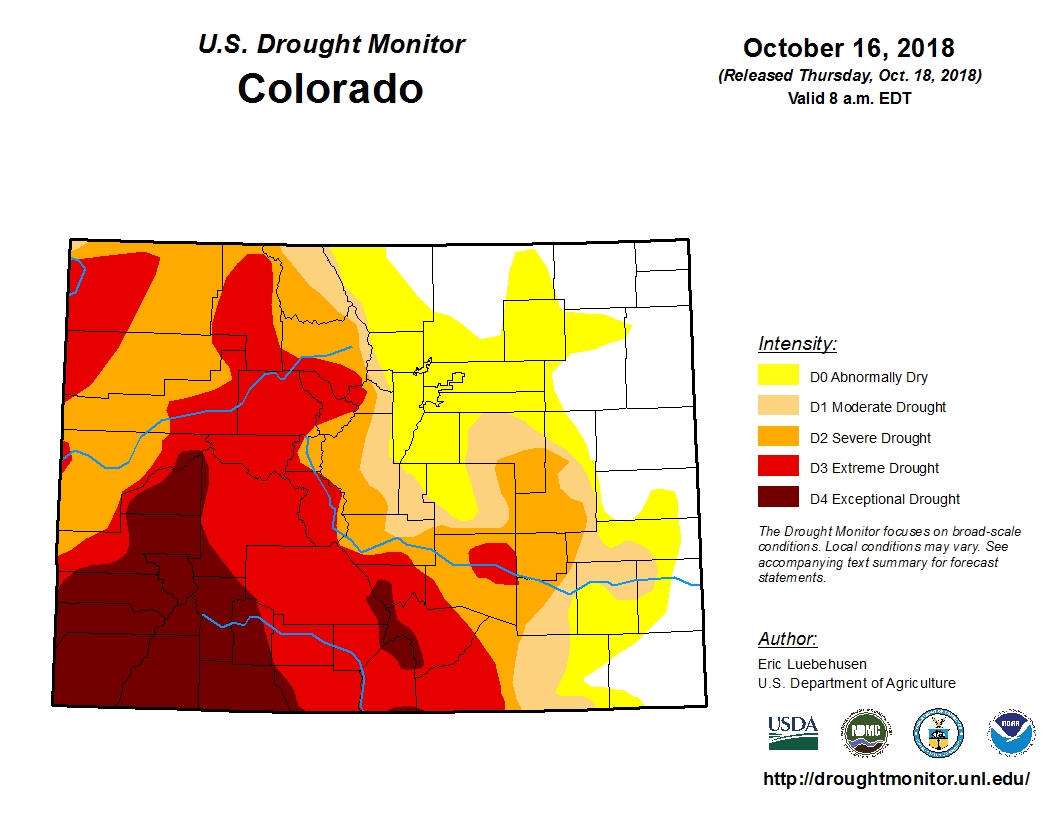 There is a 70-75 percent chance for development this winter of El Niño, the natural warming of parts of the central Pacific Ocean that influences weather worldwide, said Gerry Bell, research meteorologist with the National Weather Service's Climate Prediction Center. Pacific Ocean temperatures are currently warmer than average as they trend toward El Niño, Bell said.

El Niño-produced rainfall could relieve parched conditions in many parts of the drought-stricken Southwest, but how much relief the region experiences depends upon the strength of the tropical ocean phenomenon, he said.

"El Niño is not a guarantee," he said.

Seasonal monsoon rainfall during the summer and autumn months helped relieve drought conditions in parts of the Southwest.

"We're seeing quite a bit of relief in Arizona," Simeral said. "Phoenix has already had the wettest October on record."

Parts of eastern New Mexico also benefited from heavy rainfall in neighboring Texas. But in Utah, Gov. Gary Herbert last week declared a state of emergency due to drought. And Colorado has reports of wells running dry.

Simeral said the Four Corners region is in the midst of the driest September-October period on record. The region has experienced the warmest 12-month period on record in 123 years of record-keeping. Snowpacks in parts of Arizona and Colorado that could provide much-needed moisture during warm, dry periods are unusually low.

"That Four Corners region has stayed dry," he said.