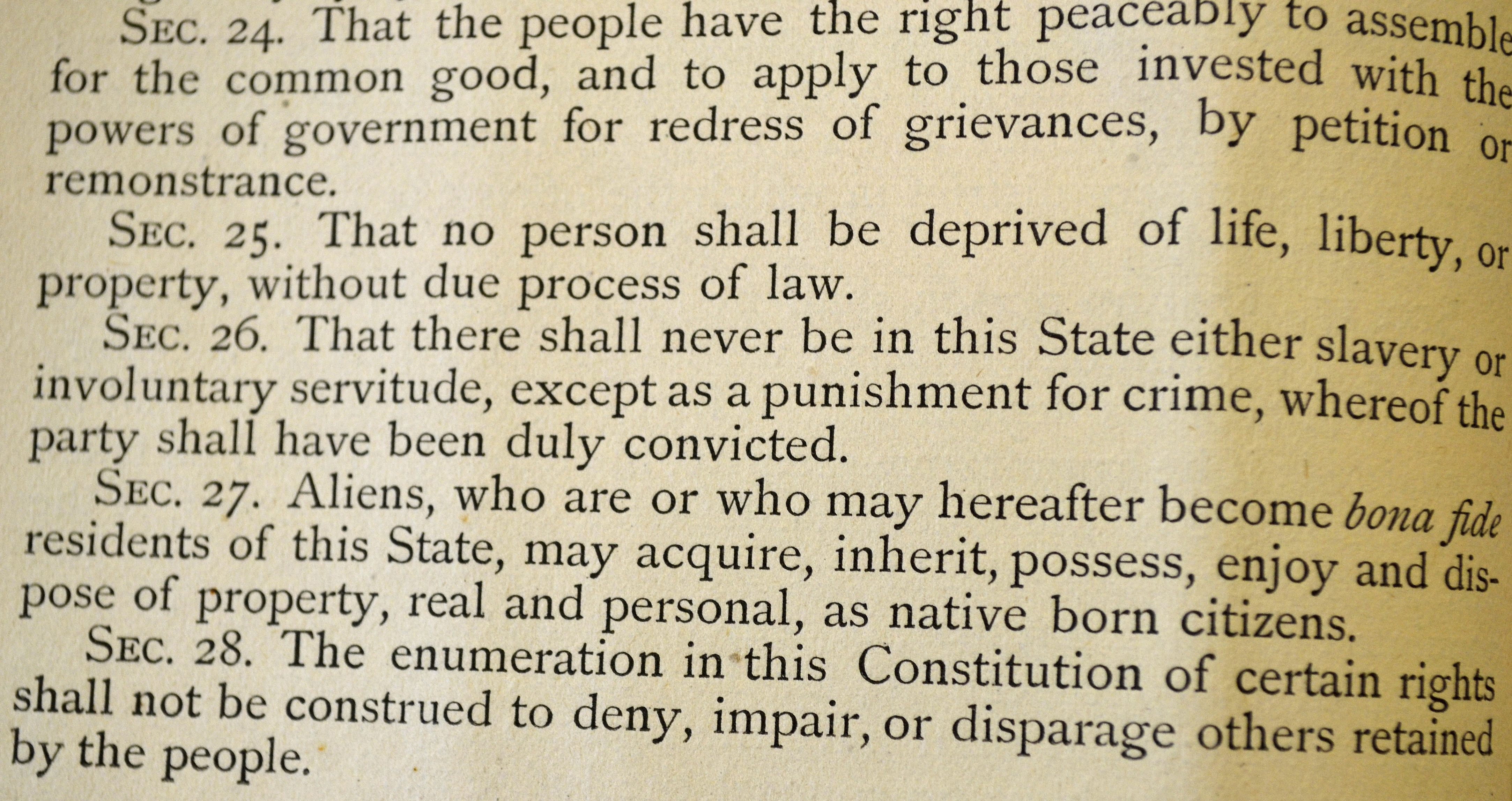 (P. Solomon Banda/AP)Amendment A was passed by voters. It called for removing language from the state Constitution that allows slavery and involuntary servitude to be used as punishment for the conviction of a crime. It needed 55 percent of votes to pass

The use of slavery and indentured servitude are already prohibited by the state constitution, but with a caveat.  Article II, Section 26: "There shall never be in this state either slavery or involuntary servitude except as a punishment for crime, whereof the party shall have been duly convicted."

Proponents, including Abolish Slavery Colorado, argue that the state c​onstitution should be updated because it represents a time when not all people were seen as human beings or treated with dignity. Opponents say the change could result in legal uncertainty around current prisoner work practices in the state.

An identical measure, Amendment T, failed by a narrow margin in 2016 possibly due to unclear wording on the ballot. This time around, supporters have tried to make ballot language clear that a “yes” vote means "abolishing slavery" and a “No” vote keeps slavery in the state's constitution, Emery said.

Voters in 2016 also had concerns that the amendment would make prison work and community service programs unconstitutional. Such work programs are not affected by the amendment because they are voluntary, said Will Dickerson, formerly of the Denver nonprofit Together Colorado, in a 2016 interview with CPR News.