Griswold, an Estes Park native, worked as an election attorney for Barack Obama’s presidential campaign before returning to Colorado and opening her own legal practice in Louisville.

"I am honored to be the first democrat elected as Colorado Secretary of State in 60 years," Griswold tweeted after her victory. "I am even more honored to serve the people of this great state."

She made Williams’ compliance with the Trump administration’s request for voter data a central point of her campaign. The president’s commission set out to investigate alleged voter fraud, and was met with resistance from more than a dozen states after it asked for voter files. Williams turned over Colorado’s data, saying he was required by law to do that.

Griswold criticized Williams, saying he should would not have cooperated with a inquiry that was “simply a guise to chill voter participation, disenfranchise voters, and limit our constitutional rights.” 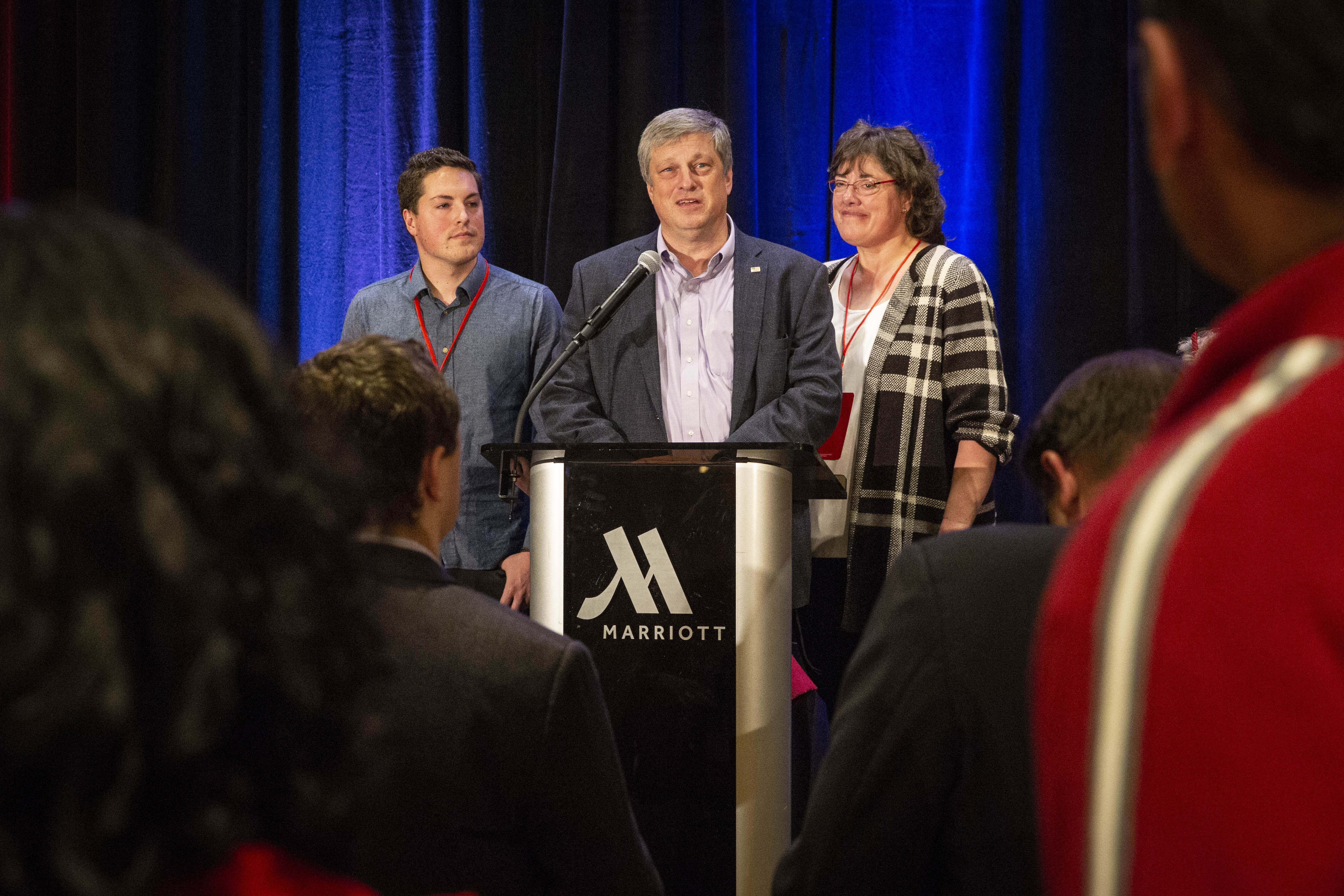 “I will stand up for the people of Colorado and our rights,” she said in response to a CPR questionnaire.

Williams had earned praise for Colorado’s electoral security measures during his one term in office. The Washington Post this May wrote that Colorado was the “safest state” to cast a vote, a claim Williams’ campaign was happy to promote in the months leading up to the November election.

But that wasn’t enough for Williams, who was one of at least two Republicans who lost their statewide race Tuesday. Walker Stapleton lost the race for governor, and Brian Watson lost the treasurer race.

"Jena Griswold is inheriting the finest Secretary of State's Office in the country," Williams said in his concession speech.

“I plan to work with the top minds in government and private sector cyber-security experts to ensure that we are ready for 21st century challenges,” she said.