On a spring day earlier this year, the Regional Transportation District’s Kevin Steele learned of a problem. A 2-inch-long crack of a problem.

“It was the width of a hair,” said Steele, manager for contract oversight for vehicle maintenance at the Denver transit agency. The crack had appeared in the undercarriage of a commuter rail car, on a piece called the equalizer beam. It transfers the vehicle’s weight to its axles and helps keep the train balanced.

RTD and its contractor that built and operates the trains, Denver Transit Partners, had been on the lookout for cracks since the Southeastern Pennsylvania Transportation Authority in Philadelphia pulled 120 similar cars out of service for the same issue in 2016. The fix there took months and caused big headaches for commuters.

The crack “sounded pretty alarming,” Steele said. DTP Project Director John Thompson said his team immediately, “took that truck out of service and replaced it, and increased the frequency of the inspections.” 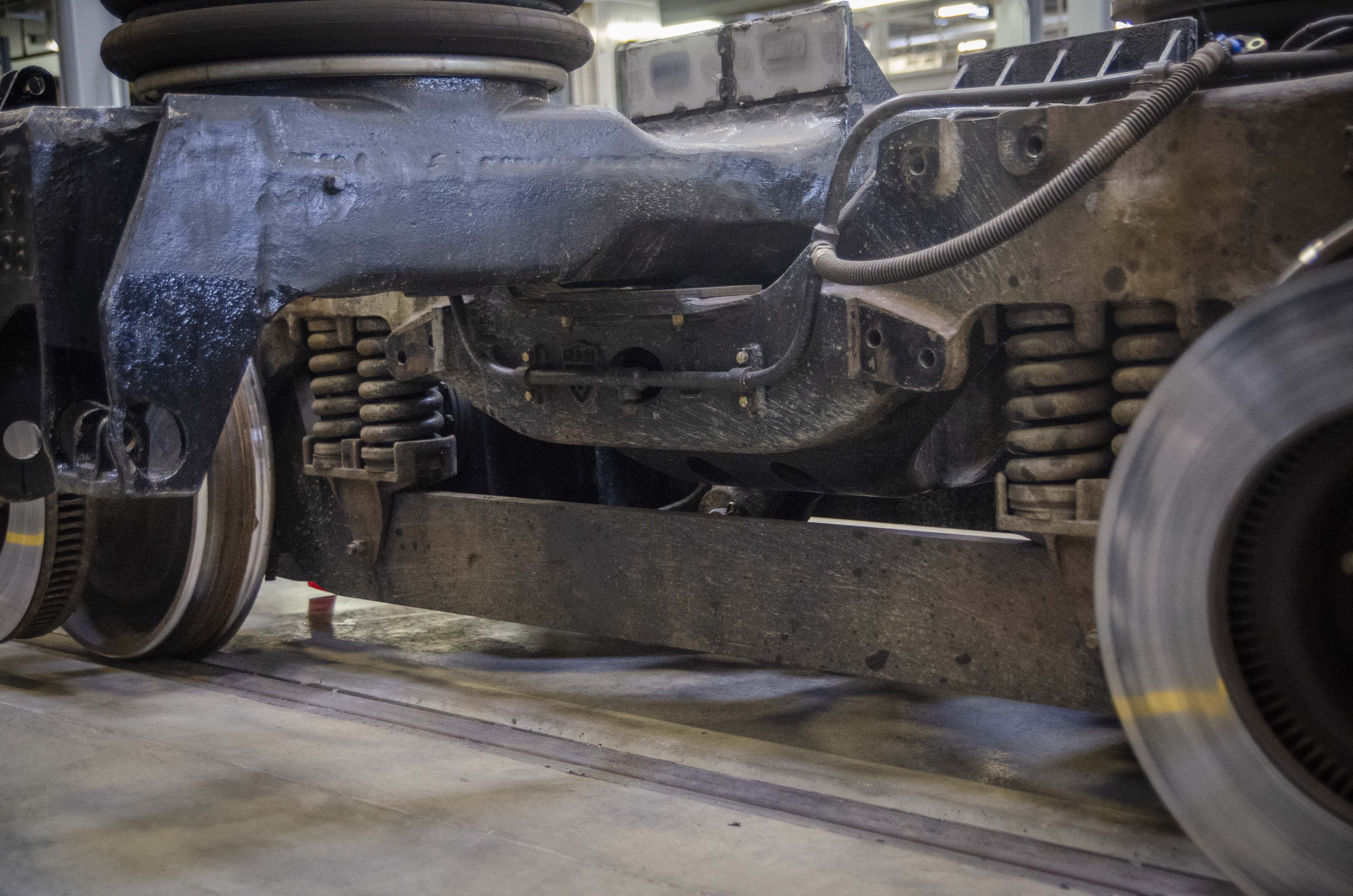 “We've discovered no similar condition since,” he added.

Even if more cracks were found in other train cars, Thompson said it likely wouldn’t turn into a Philadelphia-like problem.

“They already had a fleet-wide condition when they discovered it,” he said. “We have taken steps to make sure we're ahead of that.”

CPR News only learned of the situation after filing a $600 open records request on RTD’s oversight of its contractor. RTD hasn’t publicized the crack and the subsequent fixes. Steele said the agency has been proactive, and riders likely won’t be inconvenienced.

Cars are being removed from service in batches and sent off to have the offending part replaced. Thompson said the manufacturer, Hyundai Rotem, is footing the bill; company representatives could not be reached for comment.

Thompson said they are about a third of the way done, and expect to finish sometime next year.