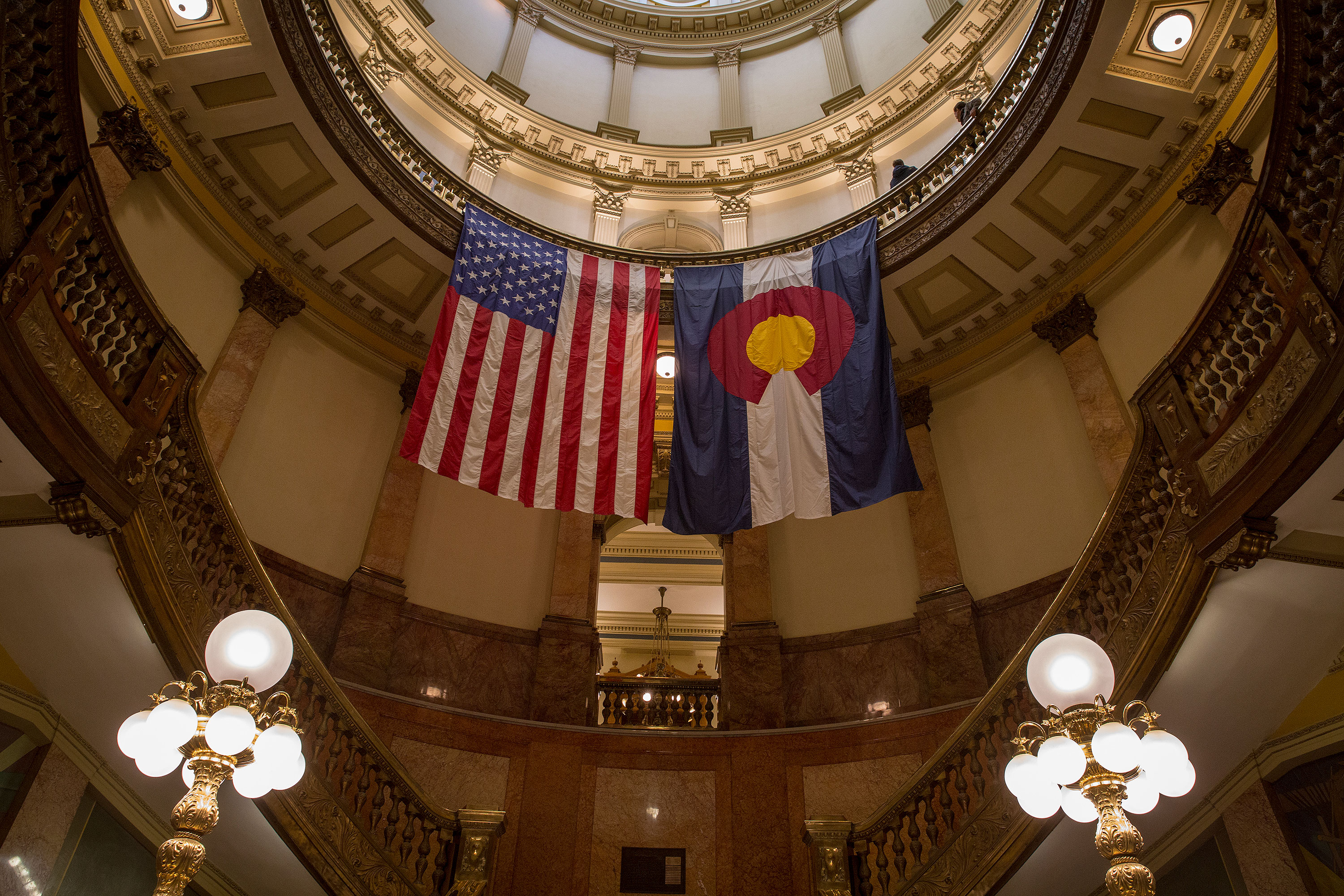 A Colorado Secretary of State’s office panel on Wednesday rejected a proposed ballot initiative to repeal the state’s Taxpayer’s Bill of Rights.

The three-member Title Board, which includes representatives from the Secretary of State’s office, the state Attorney General and the Office of Legislative Legal Services, said the proposed amendment violates the state’s requirement that all ballot initiatives only cover a single subject.

“If we can’t even have the option to repeal something we did in the past, that seems to me to really show the challenges that the state is facing,” Hedges said after the vote.

In 1992, Colorado voters passed TABOR, a wide-ranging constitutional amendment that requires all tax increases get voter approval and limits government spending at all levels. In 1994, voters approved a new amendment that said future initiatives could only contain a single subject.

For TABOR opponents — who say the measure prevents government from fulfilling its duties like maintaining roads and adequately funding schools — the single-subject requirement has proven to be a hurdle. Hedges’ attorney asserted that a straight repeal of a measure enacted before the single-subject rule was not bound by it, but the panel rejected that argument.

Hedges said there’s a “pretty high likelihood” that her organization will appeal Thursday’s vote. If that were to fail, Hedges said there are other alternatives, such as running multiple ballot measures to repeal part or all of TABOR.

“The goal is to restore shared responsibility for making tax policy between voters and elected officials,” she said.

“Thankfully this outrageous attempt to repeal the people’s right to vote on tax increases has been stopped in its tracks. But the battle isn’t over,” Colorado Rising Action Executive Director Michael Fields said in a statement.

Editor's Note: A previous version of this story incorrectly stated the day of the Title Board hearing.