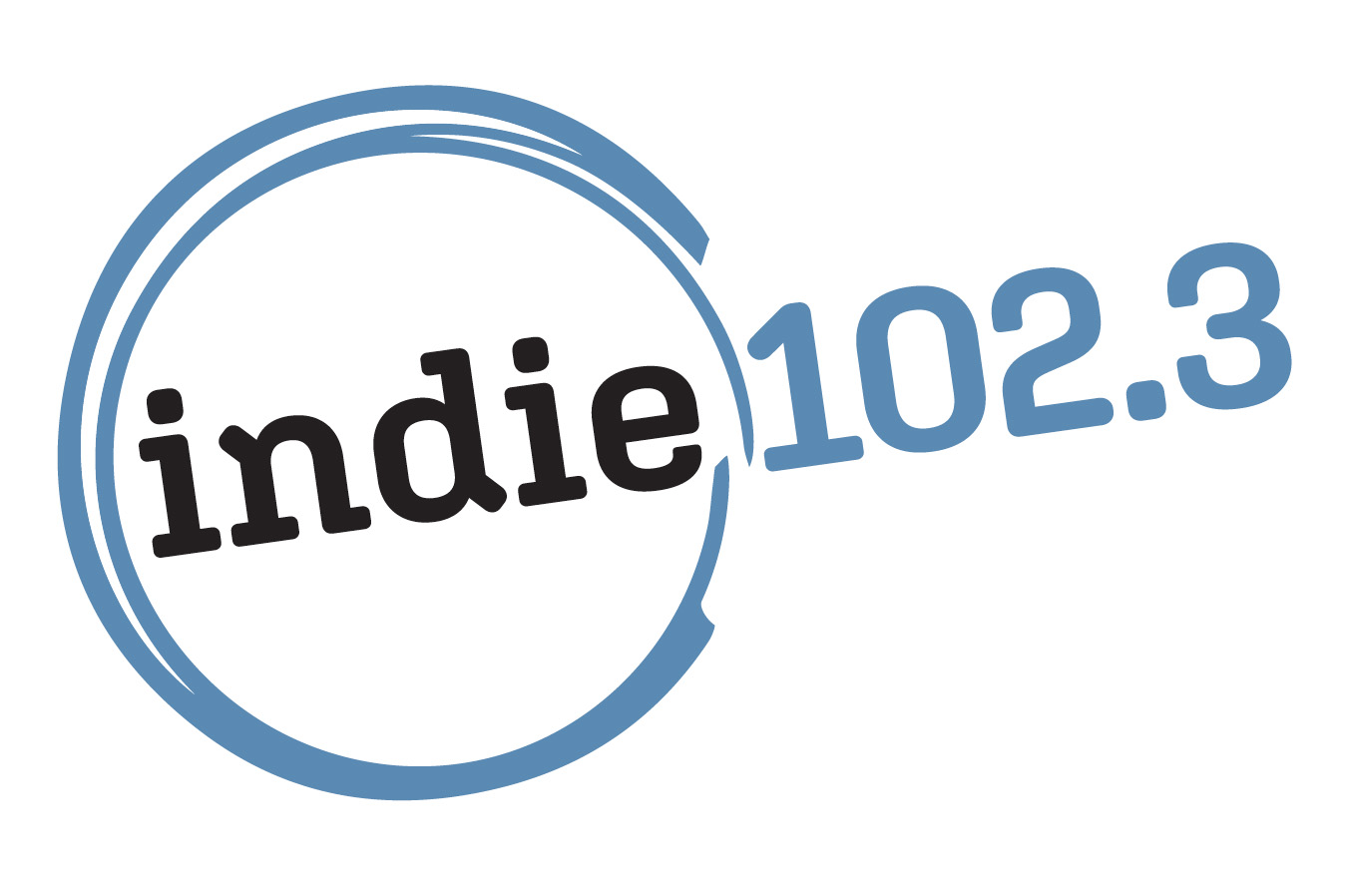 We're back! After a short break from the airwaves, we return with a new name: Indie 102.3.

The name might be new, but the mission isn't. We're still committed to being Colorado's new music discovery platform. And we're still committed to local artists -- tightening our focus by playing their music more often to reach more listeners and highlighting them on our Colorado music program, The Local 303.

All the familiar voices of OpenAir are still here, along with some new voices and shows to bring you the best in new music.

The shows you'll hear include:

Set your alarm a little earlier as Jeremy Petersen returns with The Morning Show at a new time, 5 a.m.  Join Jeremy Monday through Friday at the break of dawn for your musical wake up, your commute survival companion with new music, music news, and A Cover with Your Coffee.

Jessi Whitten brings you an hour of brand new music you won’t be hearing anywhere else.  From indie rock, alternative, hip-hop, R&B and everything under the sun. If it's new, you’ll hear it here first.  Tuesday nights at 9 p.m.

Bruce Trujillo will host a weekly, hour-long show focusing on new, independent, and local Latin music, with a mix of rock, hip hop, pop, and traditional styles from around the Americas. Tune in for Chicano Batman and Y La Bamba, and local bands like Los Mocochetes and Don Chicharron. Wednesday nights at 9 p.m.

Bruce Trujillo and Alisha Sweeney co-host two hours of the best home grown Colorado music.  One hour will feature live sessions recorded in the CPR Performance Studio. The second hour is a healthy mix of all our favorite artists from all over the state.  Thursday nights starting at 8 p.m.

Indie Gold is a throwback show that celebrates vintage indie music. Host Alisha Sweeney will curate an hour of everything you need to hear from the golden age of indie with thoughtful "historic" commentary and recurring features.  You’ll hear songs from artists like Arcade Fire, Radiohead, Yeah Yeah Yeahs, Modest Mouse, Santigold, Beck, Tegan and Sara, The White Stripes, and so much more. Friday nights at 9 p.m.

LA radio host Sat Bisla is your host for Passport Approved. Join us every week as he travels the globe to find the best new music and emerging artists from every corner of the world. It's two solid hours of brand new music from the UK, Australia, France, Germany, Spain, South America, Japan, South Africa, even Iceland.  No stone is left un-turned on all the continents. Saturday nights at 10 p.m.

All Songs Considered is a weekly online multimedia program presented by NPR.  Hosted by Bob Boilen and co-host Robin Hilton, the program is a source of discovery for new music of all genres. The shows features music from unsigned and unknown bands and they solicit ideas for shows from listeners.  Sunday mornings at 9 a.m.

Every Sunday night, we bring the live show to you - join us for our Bootleg Sessions, bringing you live concerts, recorded right here in Denver!  Featuring full live sets from local favorites like Colfax Speed Queen and the Kid Astronaut, plus touring bands, including Low Cut Connie and Middle Kids. Sunday nights at 6 p.m.

Check out our new schedule.

Listen to Willobee Carlan speak with Colorado Matters host Ryan Warner about the new Indie 102.3 via the link above.