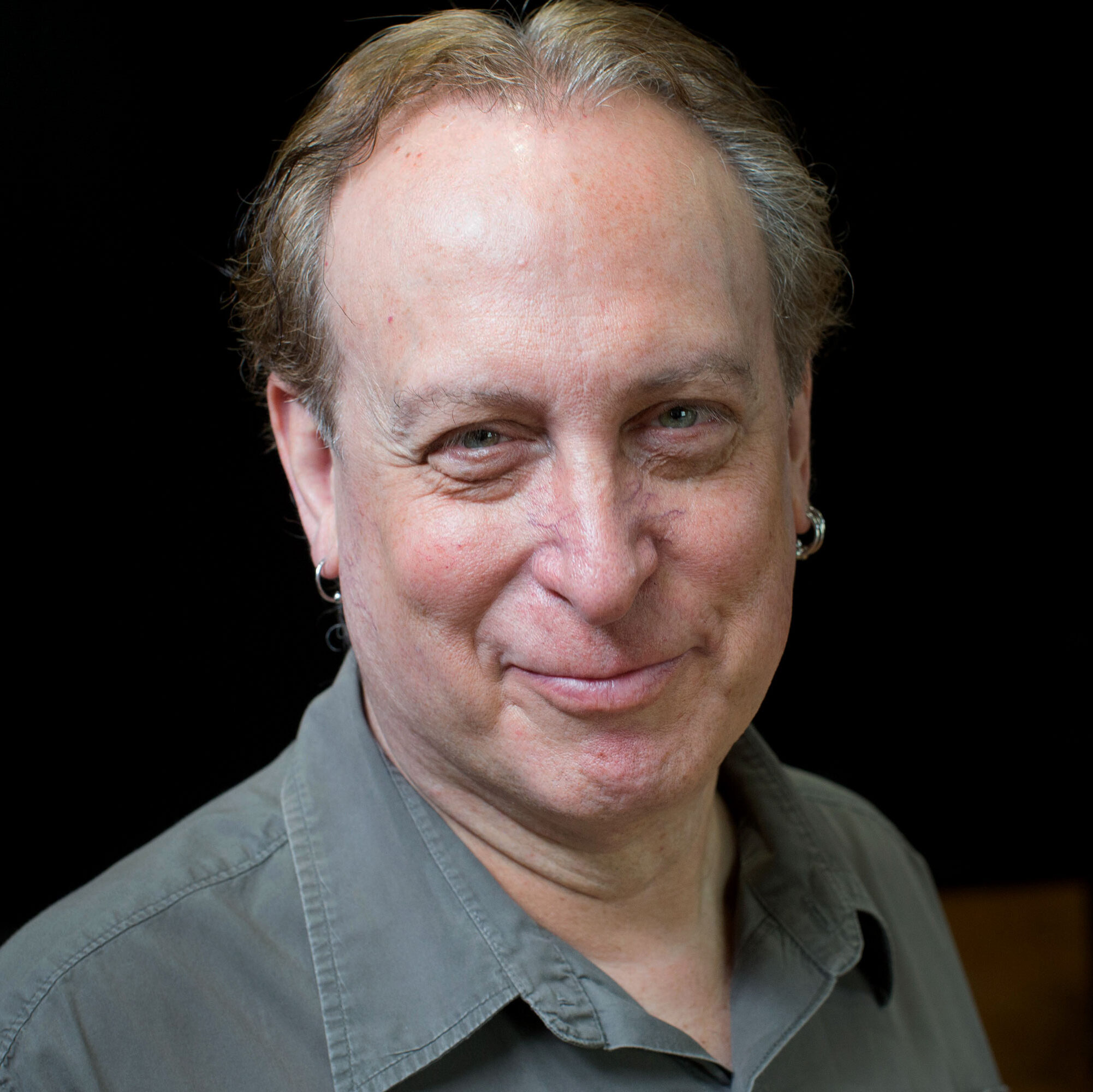 Professional Background:
Willobee joined Colorado Public Radio in 2019, bringing nearly four decades of experience in radio programming and operations. His resume includes leadership roles at stations across the country—from California to Arizona, Texas and all across the northeast.

Most recently, Willobee launched the independent music station NV89 at Nevada Public Radio, where he built the station from the ground up as an independent music discovery platform. Previously, he developed several start-up stations—including KRZQ, POP-FM, Z105.3 and K-NEWS in Reno, NV—and was the program director for Shamrock Communication’s classic and alternative rock stations.

He also explored other areas of the music industry throughout his career, including artist management, venue ownership and concert and festival production.

Awards:
Willobee was inducted into Nevada Broadcasters Association Hall of Fame for his work at NV89 in 2018.In both 2007 and 2008, he was nominated for the Alternative Program Director of the Year by Radio & Records Magazine, and he won BILLBOARD Magazine’s Rock Air Personality of the Year Award in 1991.