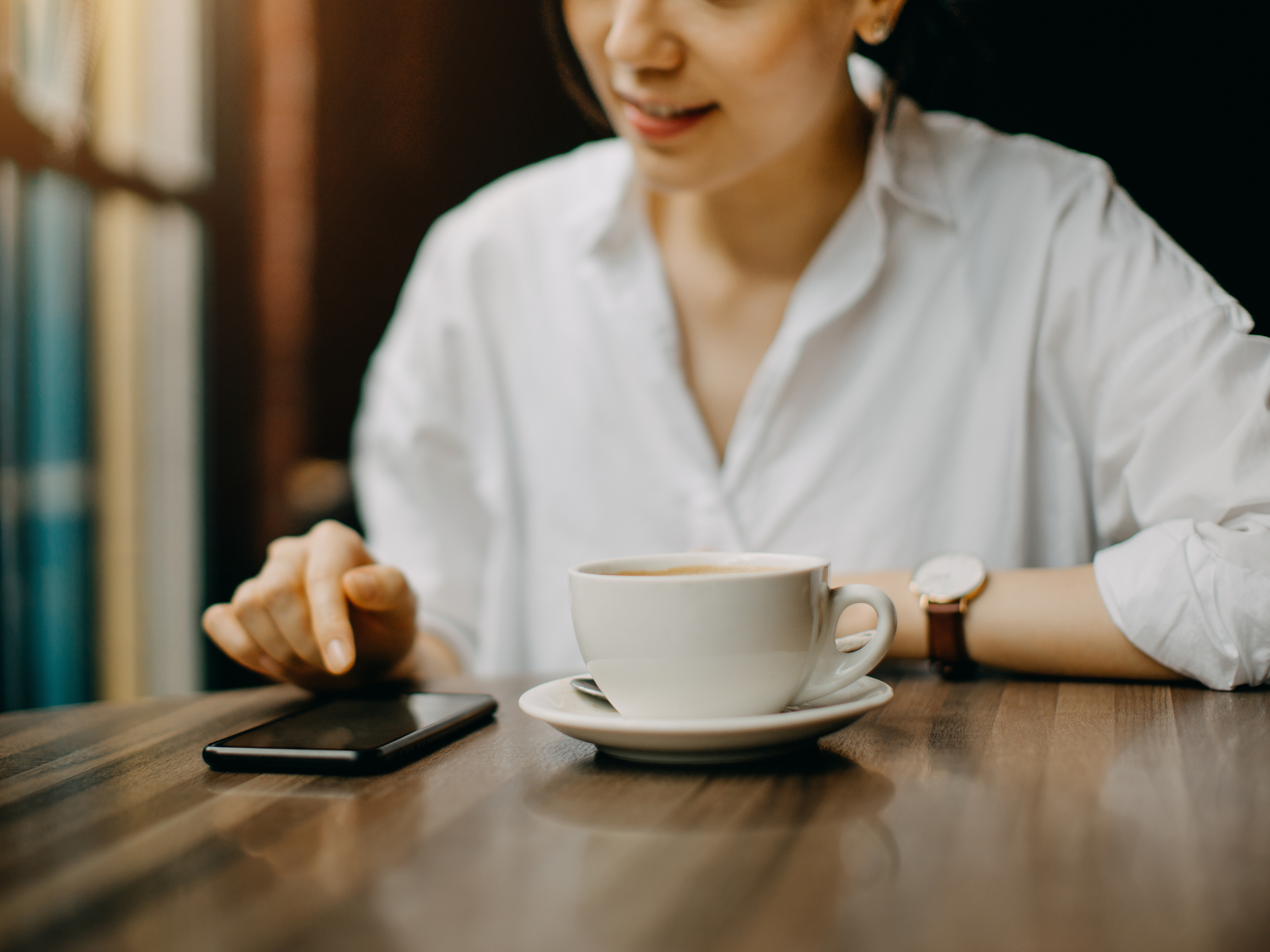 Nate Koch isn't sure what to make of the online dating scene.

"There's no rules," the 23-year-old Colorado resident says. "We don't know what to do on these apps. It feels like kind of, like, the Wild West."

And it can often feel extremely time-consuming and unproductive, says Koch, a recent college graduate. "I'm literally applying to jobs at the same time that I'm dating. The similarity between the two is a little, like, horrifying to me," he says.

The confusion over the rules of romance in the digital age shared by Koch and so many others might explain why millions of Americans are having less sex than previous generations did at the same age. Add in a focus on building a career before having a family, and it all may be contributing to a national birthrate that keeps falling.

All this raises alarms for the economy. Economies need new workers to replace older workers as they retire. When a nation's birthrate drops too low, certain sectors can experience employee shortages, and ultimately, the economy might shrink.

Like an increasing number of young people in America, Koch is single.

"When I was in high school, I really liked that show How I Met Your Mother," he says. Shows like that, he says, "created this sort of image of what it's like to be in your 20s. You know, you're hanging out in bars, and you're just sort of meeting people in these strange ways."

But, Koch says, everything about online dating today feels incredibly less straightforward than a sitcom.

Many young men and women across the country have been having less sex than those in previous generations. Almost a quarter of adults under 30 didn't have sex in the last year — a record high, according to the 2018 General Social Survey from NORC at the University of Chicago.

There are reasons besides just online dating, but experts and journalists have declared that America is in the middle of a "sex drought" or "sex recession."

Part of the explanation is the challenges of online dating. Part of it is that people are spending more time alone on the Internet. Part of it is about young men and women waiting longer to find life partners or to cohabitate as they prioritize getting their careers and finances in order.

But, whatever the reason, it's leading to less sex and fewer births. The birthrate dropped 2% between 2017 and 2018 — and the number of births slid to a 32-year low.

Koch says he expected to at least know who his wife would be by this time in his life, even if he didn't think he'd get married for a few years. But he says the difficulty of online dating has slowed down his timeline for marriage — and for having babies.

Another reason America's birthrate has dipped so low is that many women are dealing with career considerations first.

Rashmi Venkatesh, a married 30-year-old with a Ph.D., works in science research. She says her job is in many ways her No. 1 priority right now.

Venkatesh says she's moving up the career ladder really quickly. So when she thinks of having a child, she worries it might hurt her advancement. She says she couldn't even imagine taking 10 or 12 weeks off for a new baby.

"You would miss something," she says. "Or the time that I spend in the evening reading up on things would now be focused on something else — a child, which I guess is very important! It sounds awful when I say that."

Like many working women, Venkatesh worries about losing income if she leaves work to have a child, and she worries about the cost of child care.

When Venkatesh was younger, she says, she imagined having three children. Now she thinks one, down the road, is more realistic.

The longer women like Venkatesh wait to have a child, the fewer children they're likely to have.

So, though the reasons are many and vary for men and women, America is in the midst of a sex (and baby) drought that it just can't seem to get out of.

But the United States is not alone. Developed nations across the world have been experiencing the same thing. Western Europe is dealing with falling birthrates, and Japan's birthrate has dipped so low its population has started to fall.

Jennifer Glass, a demographer at the University of Texas at Austin, notes that some countries have tried to boost their birthrates by urging citizens to get busy.

One commercial from Denmark featured parents "bemoaning the fact that their children had not yet produced grandchildren for them and they were going to pay them to go on a [vacation] so that they would come home pregnant and give them grandchildren," Glass says.

It ends with a voice saying, "Do it for Denmark. Do it for mom."

Glass says those kinds of appeals rarely work. But other things do: "a [family leave] policy that gives you four to six months, almost completely paid, and is available to both partners," she says. Subsidized child care also helps, she says.

Glass and many other experts see a third fix: immigration.

Immigrants tend to be younger — the kind of workers aging economies need — and new immigrants often have birthrates that are higher than those of the native-born population.

"We should not worry about the birthrate in the United States," says Philip Cohen, a sociologist at the University of Maryland. "If we want to let those people come to this country, we can solve any problem you can think of related to population size."

America's debate over just how many immigrants should be coming may not be over anytime soon. So the baby drought seems bound to continue until there's a shift — in the workplace, online or in the bedroom.