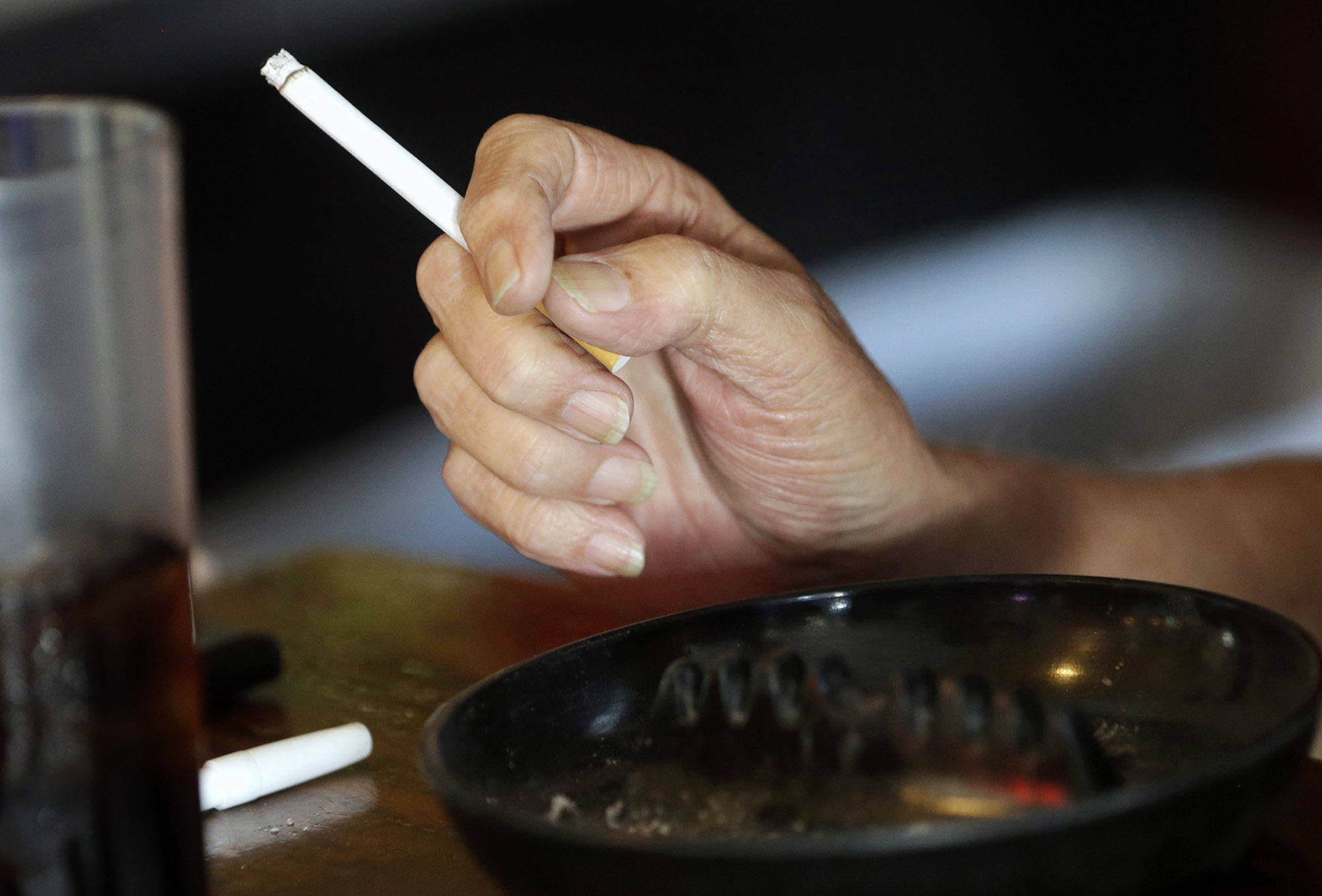 The council members voted Monday to repeal a cigarette tax exemption that's been in place since 1963. The move means cigarette sales in Aurora will be taxed with a 3.75 percent sales tax, starting December 1. Council members also said repealing the 1963 exemption means they don't have to ask voters to approve the tax, which they otherwise would have to under the Taxpayer's Bill of Rights — or TABOR. Some council members expressed concern over the TABOR considerations.

Before they had to abide by the state's rules if they wanted a piece of the tobacco tax pie. But there is a caveat: The new law means local governments that successfully impose their own cigarette tax lose their share of the state's cigarette tax revenue. The state allocates 27 percent of the 20 cents per pack tax to local governments. Aurora was expecting $633,713 from the program this year. Aurora officials said their own tax will net them around $2 million annually.