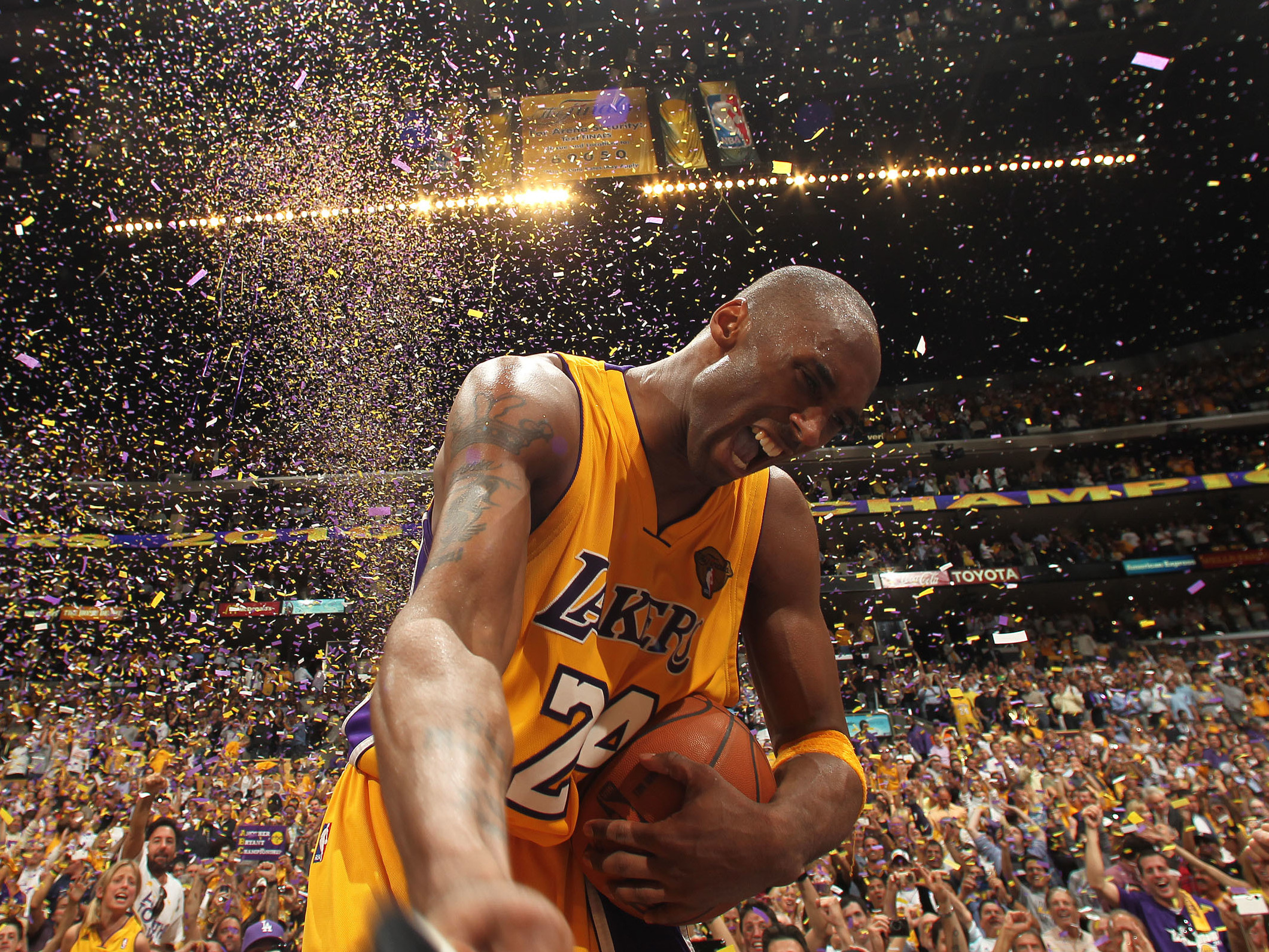 Basketball star Kobe Bryant was killed Sunday morning in a helicopter crash in Calabasas, Calif., along with four other people.

Bryant played for the Los Angeles Lakers for 20 years and is considered one of the greatest basketball players of all time. He won five NBA championships, was an 18-time All-Star, was the NBA’s Most Valuable Player in the 2007-2008 season and is fourth on the NBA’s all-time scoring list.

“The aircraft went down in a remote field off Las Virgenes around 10:00 this morning. Nobody on the ground was hurt. The FAA and NTSB are investigating” the city of Calabasas wrote on Twitter.

This is a breaking news story and will be updated.