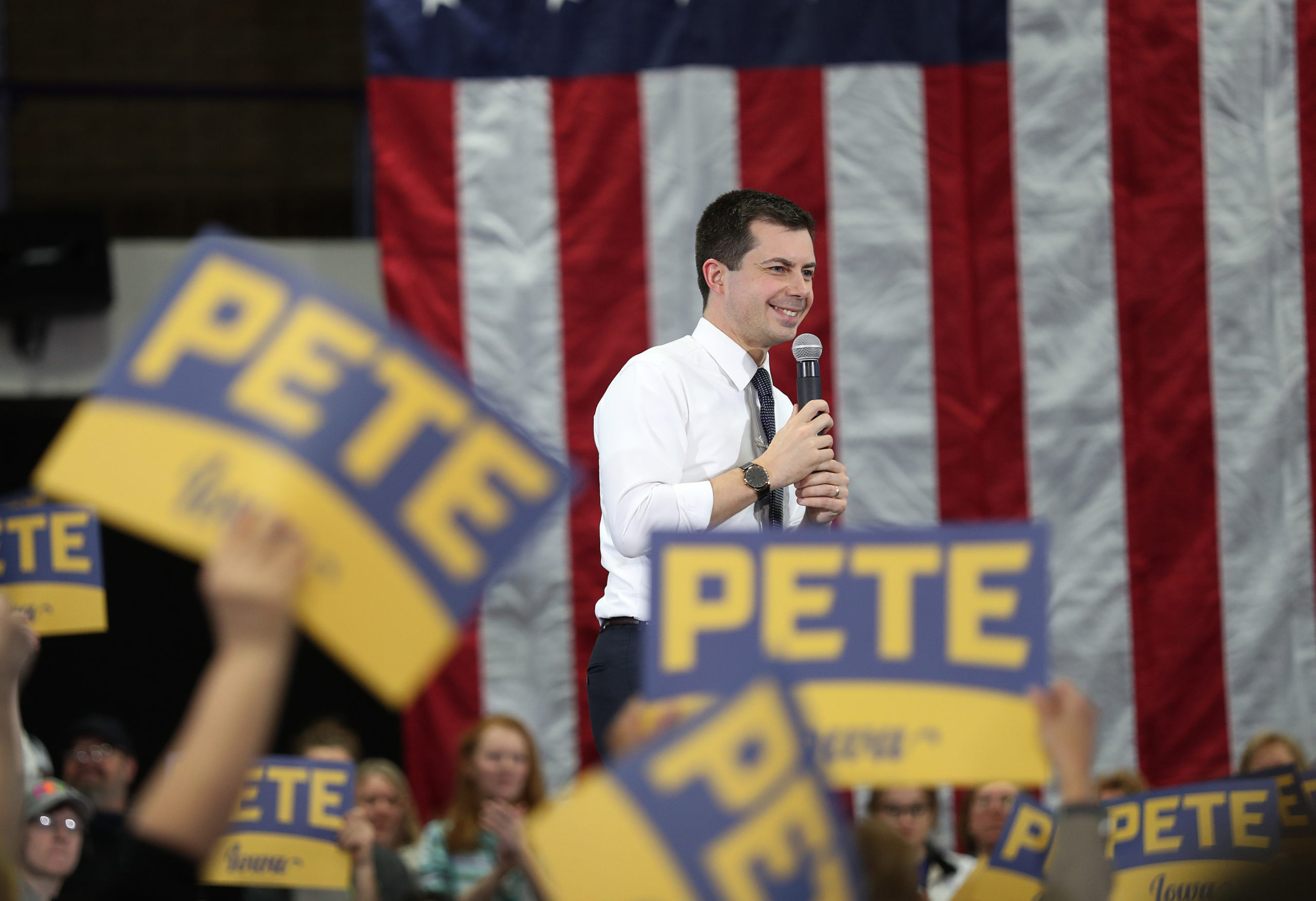 Buttigieg will give the remarks from South Bend.

Known colloquially as “Mayor Pete,” Buttigieg, who’s 38, was one of the youngest Democratic candidates seeking the nomination and the first openly gay candidate to mount a major campaign for the presidency.

A graduate of Harvard and Oxford and a veteran of the war in Afghanistan, Buttigieg gained national recognition in 2017 during an unsuccessful bid to serve as chairman of the Democratic National Committee.

He spent eight years in office in South Bend, and campaigned on the idea of “inter-generational justice.”

When he first announced his candidacy for president last year, Buttigieg was perceived as a little-known long shot, but he quickly emerged among the front-runners in the crowded Democratic field with his moderate message.

But Buttigieg also faced scrutiny over his work at consulting firm McKinsey & Co., prompting his release a list of nine of his former clients, including Blue Cross Blue Shield of Michigan, the Environmental Protection Agency, the Defense Department and the U.S. Postal Service.

In January 2019, he told NPR’s Steve Inskeep that he understood his campaign was an “underdog project.”

“But I also don’t think that you should ever run for any office that you do not seek to win,” he said.

“I think the challenge for somebody like me is to make sure that there is enough oxygen out there for people to understand what we’re about,” he said. “And then it will be up to me, through substance, to put enough meat on the bones to outlast the flavor of the month period that’s coming up.”