Everyone is a comedian.

Hank Troy, of Denver, and Lauren Law, of Evergreen, both asked if the term has an official meaning. “Is it a mountain range, or is it a range like ‘Home On The Range’?” Troy wondered. He has lived in Denver for more than 50 years and has never known the precise definition. Law is a more recent arrival. To her, The Front Range “seemed like it was just that front face of the mountains.”

The answer to this great Colorado Wonders question can be found at the History Colorado Center in Denver, with public historian Sam Bock. With some digging, Bock found the official boundaries of The Front Range.

That’s right, official boundaries. Prepare to have your mind blown.

The earliest use of the term came in 1873 and a guy by the name of Ferdinand V. Hayden who “led this expedition to Colorado and they really were one of the first groups to come in and put official names on things that stuck,” Bock said. The name is very pragmatic given that wagons and people only came from one direction back then.

“If you come from the East, it's the first range you come to,” Bosk said. “It's the front range.”

The term didn’t become official until years later when the U.S. Board On Geographic Names signed off on the name and what exactly is described.

“So the Front Range really, technically, extends from about Laramie in the North, to about Cañon City in the South, to around Idaho Springs or even Georgetown on the West, and then to Golden on the East,” Bock said.

Bock’s description led to a eureka moment for Hank Troy: “We're talking mountain range here. We're not talking about the range, like ‘Home On The Range.’”

Officially, the Front Range includes the Indian Peaks and Longs Peak — “those are the highest points,” Bock noted — and America’s mountain, Pikes Peak.

However, as any Coloradan knows, the use of Front Range isn’t contained within the bounds of the official map. To many, it includes the major cities along the I-25 corridor. 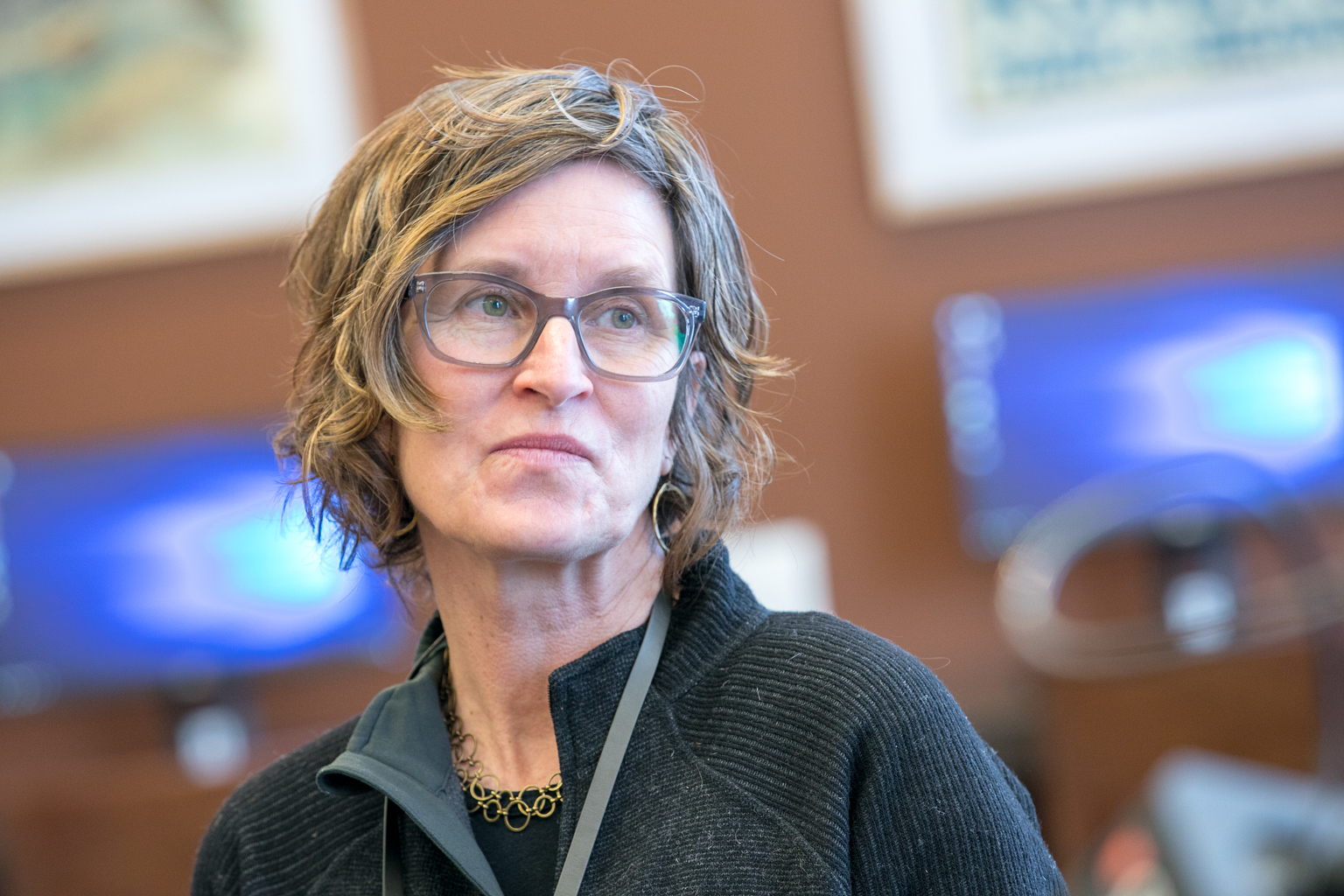 Hart Van Denburg/CPR NewsThe Front Range. What is it? Where are the boundaries? Who named it? That’s what Hank Troy, of Denver, and Lauren Law, of Evergeen, asked us through Colorado Wonders. So we went to History Colorado to find out. 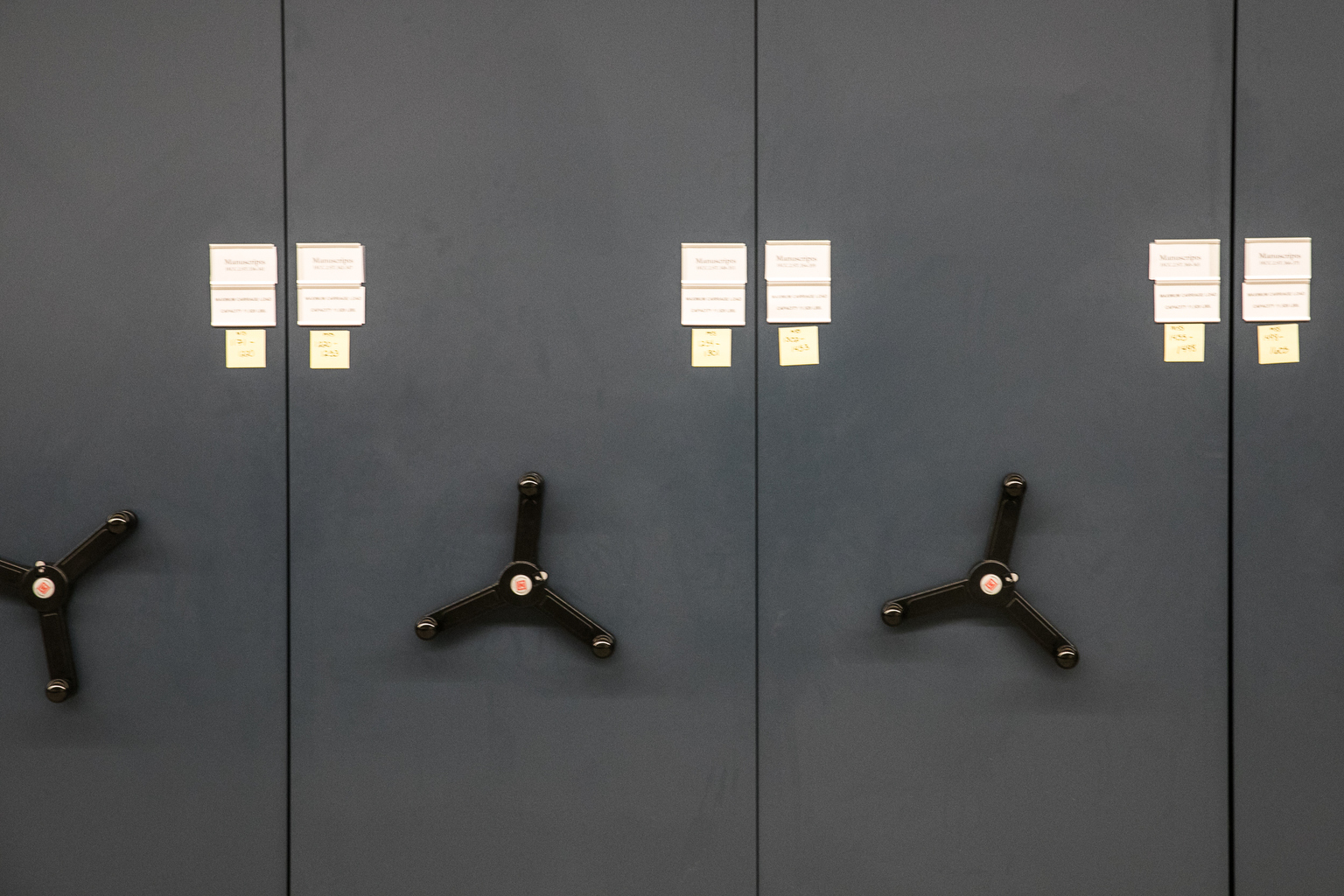 Hart Van Denburg/CPR NewsThe Front Range. What is it? Where are the boundaries? Who named it? That’s what two people asked us through Colorado Wonders. So we went behind the scenes in the archive at History Colorado to find out. 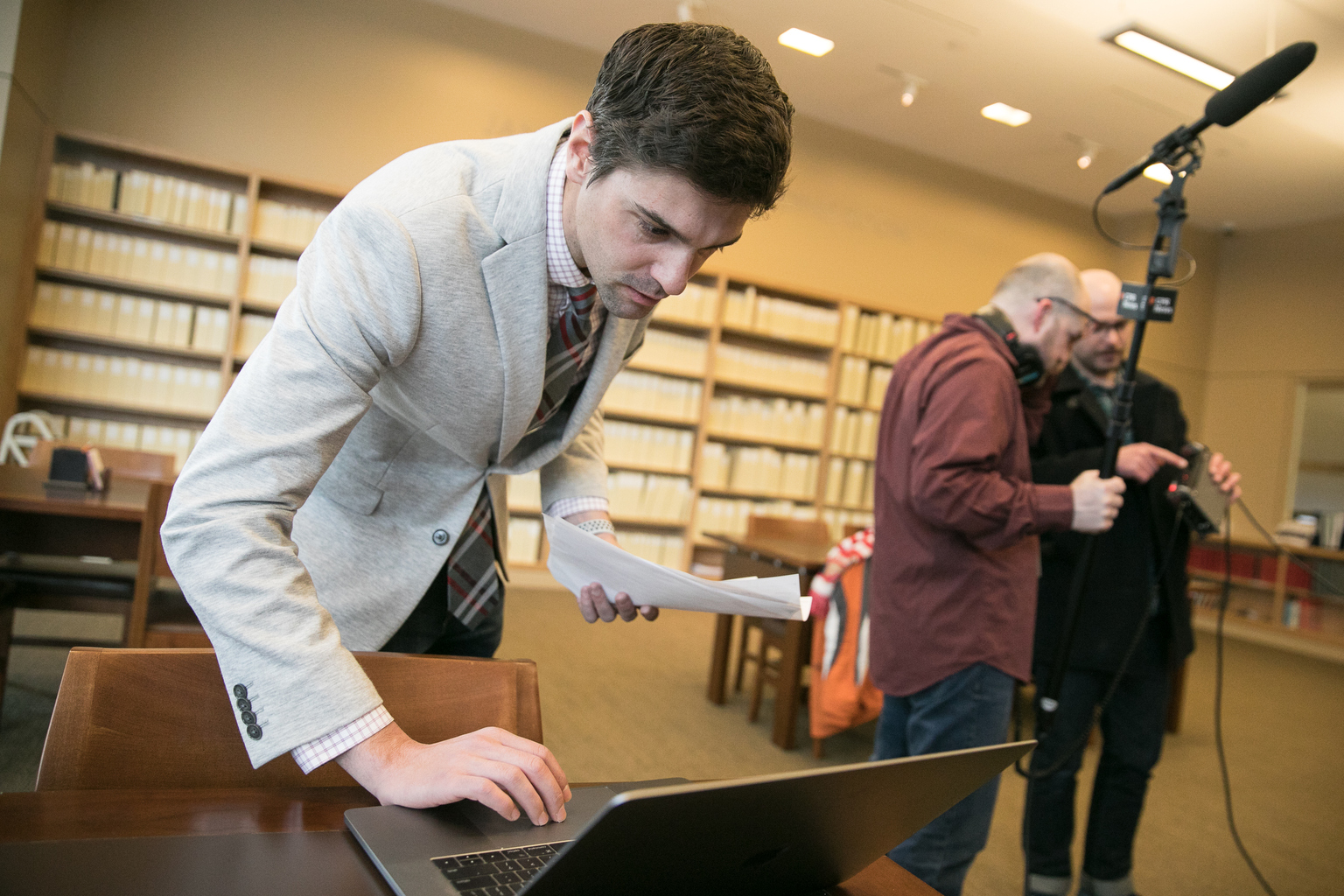 Hart Van Denburg/CPR NewsThe Front Range. What is it? Where are the boundaries? Who named it? That’s what two people asked us through Colorado Wonders. So we went behind the scenes with Public Historian Sam Bock at History Colorado to find out. 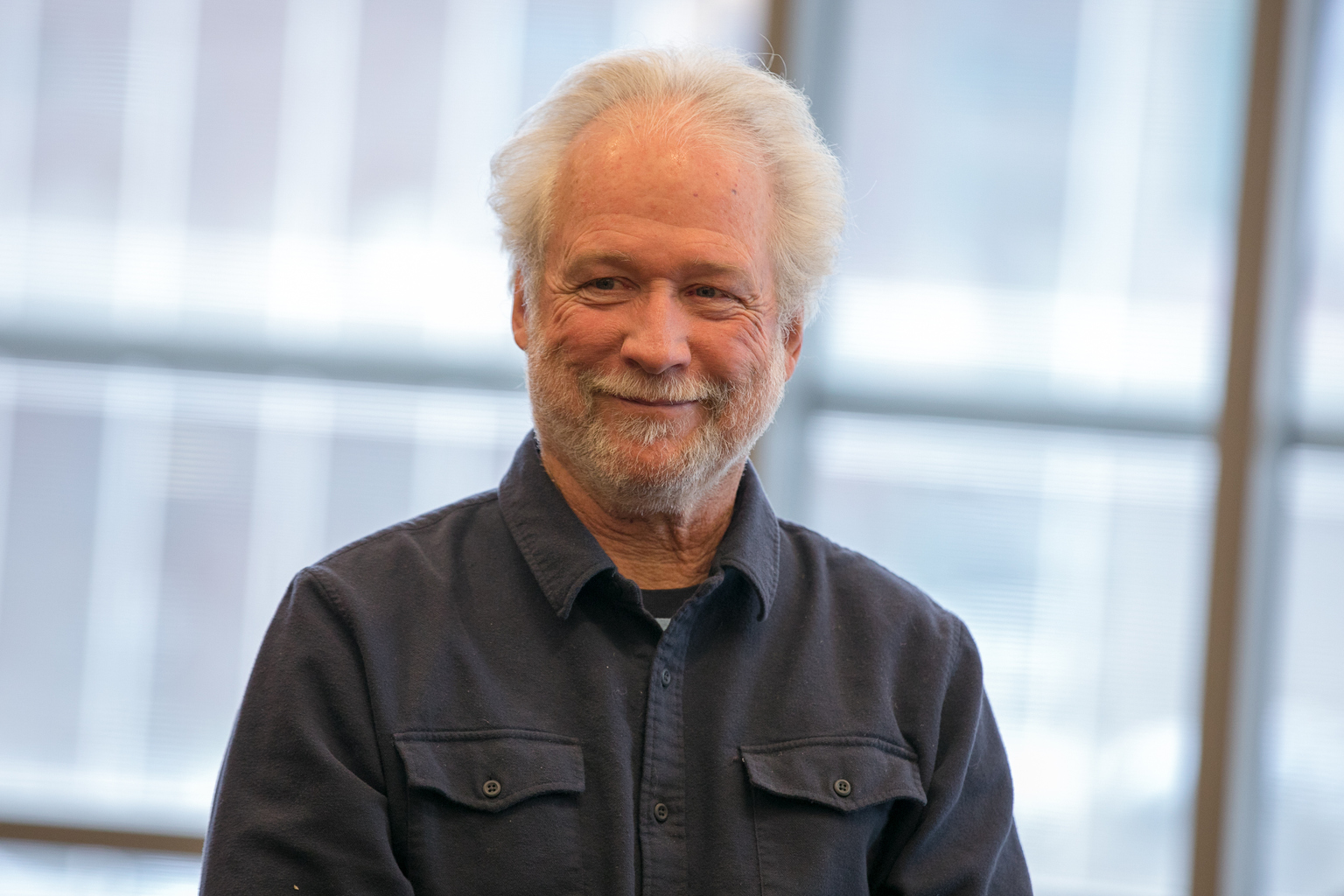 Hart Van Denburg/CPR NewsThe Front Range. What is it? Where are the boundaries? Who named it? That’s what Hank Troy, of Denver, above, and Lauren Law, of Evergeen, asked us through Colorado Wonders. So we went to History Colorado to find out.

If interactions on Twitter are any indication, “front” is a fraught word for people who feel a connection to the Western Slope, which is the part of Colorado west of the Continental Divide. Among them is Ari Armstrong, who tweeted: “My father, who lives in Palisade, says the west side is the Front Range and Denver is on the back range."

Even if there is a map, it’s all a matter of perspective.