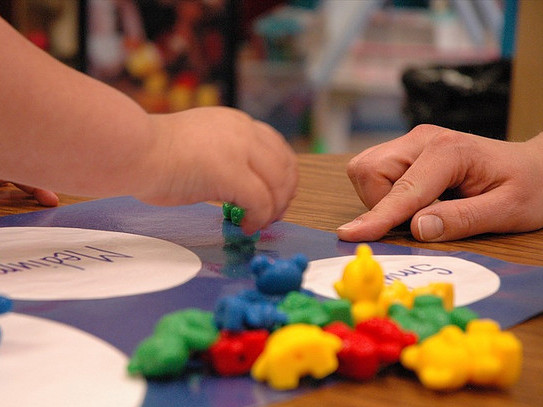 Colorado is making progress in getting children into preschool, but the state still enrolls only a quarter of all 4-year-olds. That’s far below the national average, according to the National Institute for Early Education Research.

The institute's new State of Preschool 2019 report finds Colorado increased enrollment by almost 500 children to 22,000 children in 2018-19. While state spending was up 9 percent from the previous year, adjusted for inflation, state spending-per-child equals less than half of the national average.

“It’s encouraging to see Colorado increase enrollment and spending, albeit slightly” said Dr. Steven Barnett, NIEER’s senior co-director and founder. “While expanding access, the state must also focus on improving the quality of the program.”

The recession brought on by the coronavirus pandemic will make progress more difficult. The report warns of long term dangers to preschool capacity because of the economic downturn. It’s expected a number of home-based child care centers will not recover from the loss of income during stay-at-home orders. Early learning centers in Colorado are struggling just like other small businesses.

“Right now in this state we do not have a great sense of who is on hold temporarily and who is not going to survive,” Jennifer Stedron, who directs the non-profit Early Milestones Colorado, which works to expand innovation and best practices in early childcare. “If we don’t have capacity and if we have to alter what [preschool] looks like, how will that impact children?”

Her organization plans to survey the early childhood landscape in June.