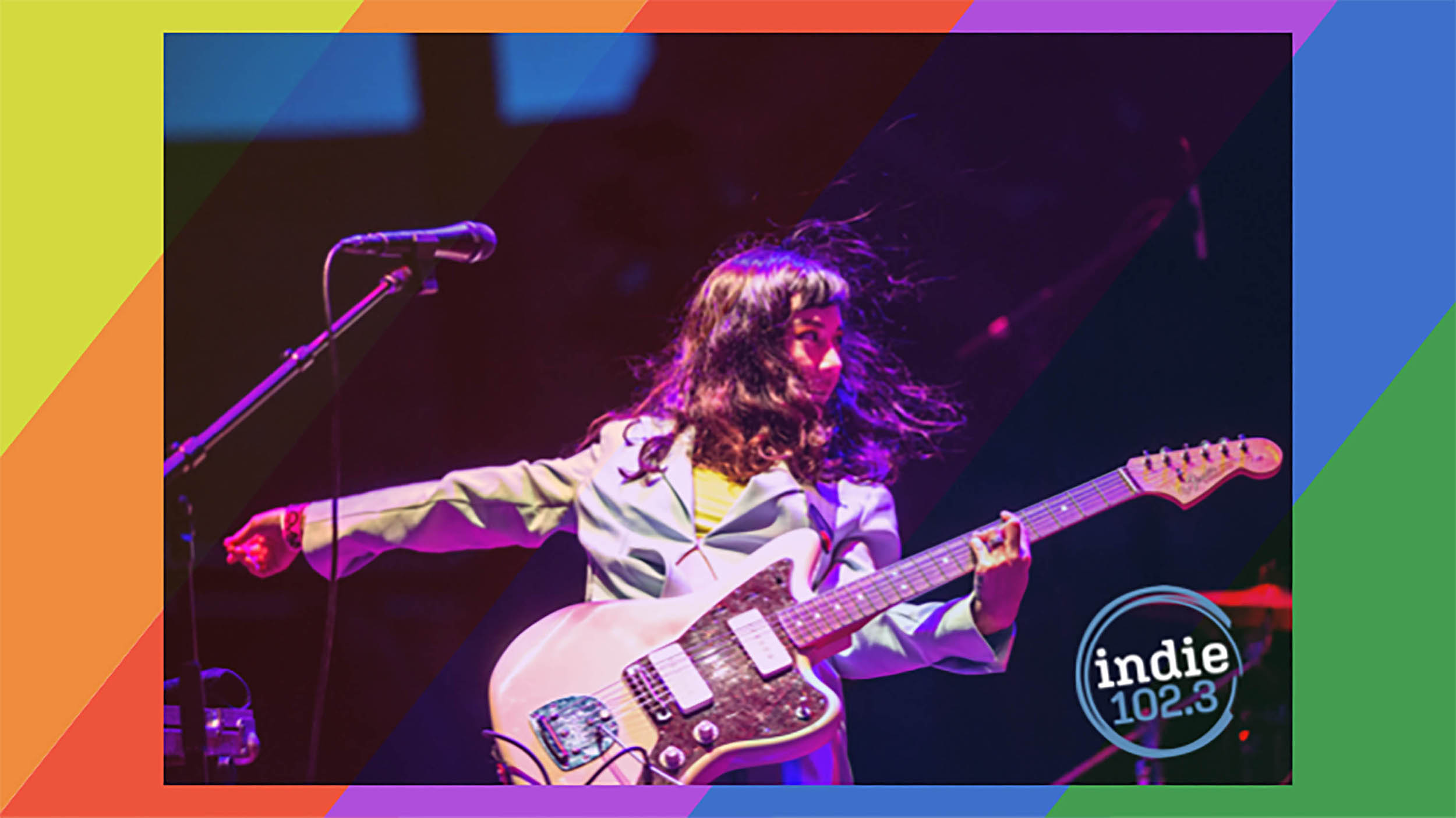 The road to Pride Month as we know it has been a long and precarious one for the LGBTQ+ community, going back to 1969, which included the Stonewall Riots and the first explicitly stated Pride Parade in Greenwich Village, which, as expected, was met with resistance. Thanks to the planning and resilience of Black and Trans activists of the late '60s and early '70s, and continued efforts of folx ever since, Pride is now celebrated across the world. In 1999, former U.S. president Bill Clinton declared June "Gay and Lesbian Pride Month," with an update in 2016 to "LGBT Pride Month" by former president Barack Obama. Of course, the road ahead is still rocky and dangerous for many. Music, as always, holds space for those who are still finding comfort in their own bodies and strength in their own voices, artists and listeners alike.

Indie 102.3 celebrates Pride Month by showcasing artists who are, and have been, making strides as out LGBTQ+ persons. Listen this month as we celebrate a few different artists each day, and the music that not only navigates their personal journeys, but have also created safe spaces for people of all backgrounds.