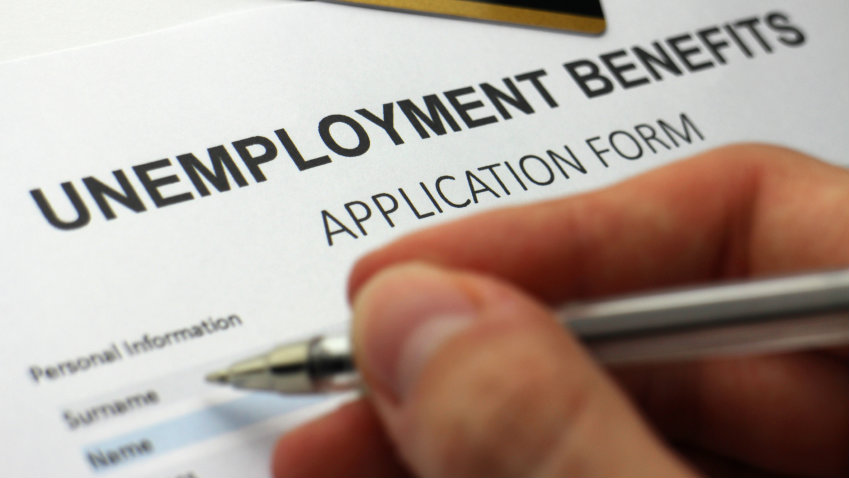 The Colorado Department of Labor and Employment expects to begin paying out a $300 federal unemployment benefits boost in mid-to-late September.

“This additional benefit of $300 per week will put at least $265 million into the hands of our unemployed workforce who have been impacted by the economic downturn caused by the pandemic, and provides critical support during this time of extreme need,” said Joe Barela, executive director of CDLE in a release.

The federal government will provide three weeks of the unemployment benefit. It’s unclear if Colorado will get more funding to keep the payment going beyond those initial three weeks.

The Federal Emergency Management Agency is waiting to see how many states apply before allowing approved states to apply for additional weeks. The application period ends Sept. 10. Colorado is one of eight states so far that applied for the benefits program.

President Donald Trump signed a memorandum on Aug. 8 authorizing FEMA to provide up to $44 billion from its Disaster Relief Fund to help people who still need unemployment benefits because of coronavirus pandemic shutdowns.

This program follows the $600 per week federal benefit that expired on July 25. Colorado paid over $2.4 billion to about 560,000 claimants between April and July as part of that earlier program.

Those who are eligible will get retroactive payments to the beginning of the week of July 26. Claimants will be automatically enrolled. They will get an extra $300 on top of their regular unemployment benefits, with an additional $100 if Colorado can identify state funds. The state does not know at the time it will be able to do the $100 match under the federal program.

The order also will exclude 6 percent of the state unemployment claimants who are getting less than $100 per week. Around 28,000 people may not be eligible.