"Fear of a Black Planet" made waves on the charts and inspired countless hip-hop musicians when it dropped in 1990. Thirty years later, Public Enemy's third album is still influencing a new generation of artists.

"It's a long period in music and culture," Chuck D told Colorado Matters. "But it's a short period in real life."

The Public Enemy frontman has contributed art to "The Terrordome," a new art exhibit at Black Book Gallery in Englewood that collects a range of visual art inspired by the landmark album. "The Terrordome" includes contributions from Shepard Fairley, WK Interact and other visual artists around the world. 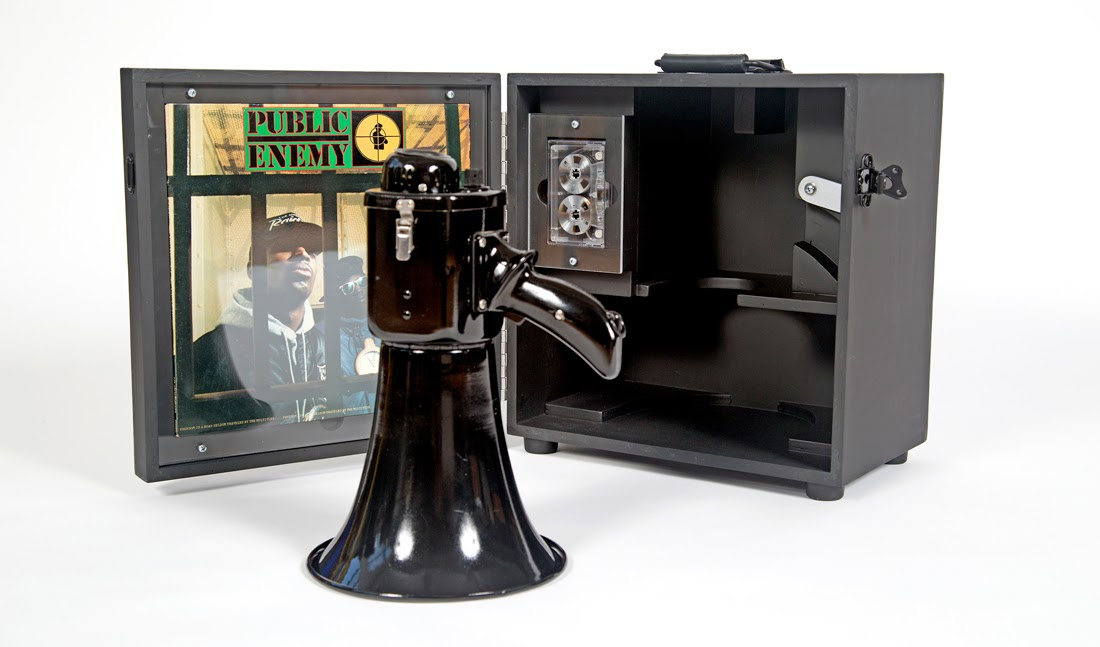 courtesy of the artistArt by WK Interact. 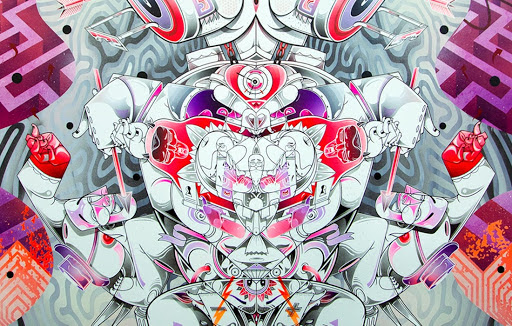 courtesy of the artistsNew York artists How and Nosm's “Power To The People.” 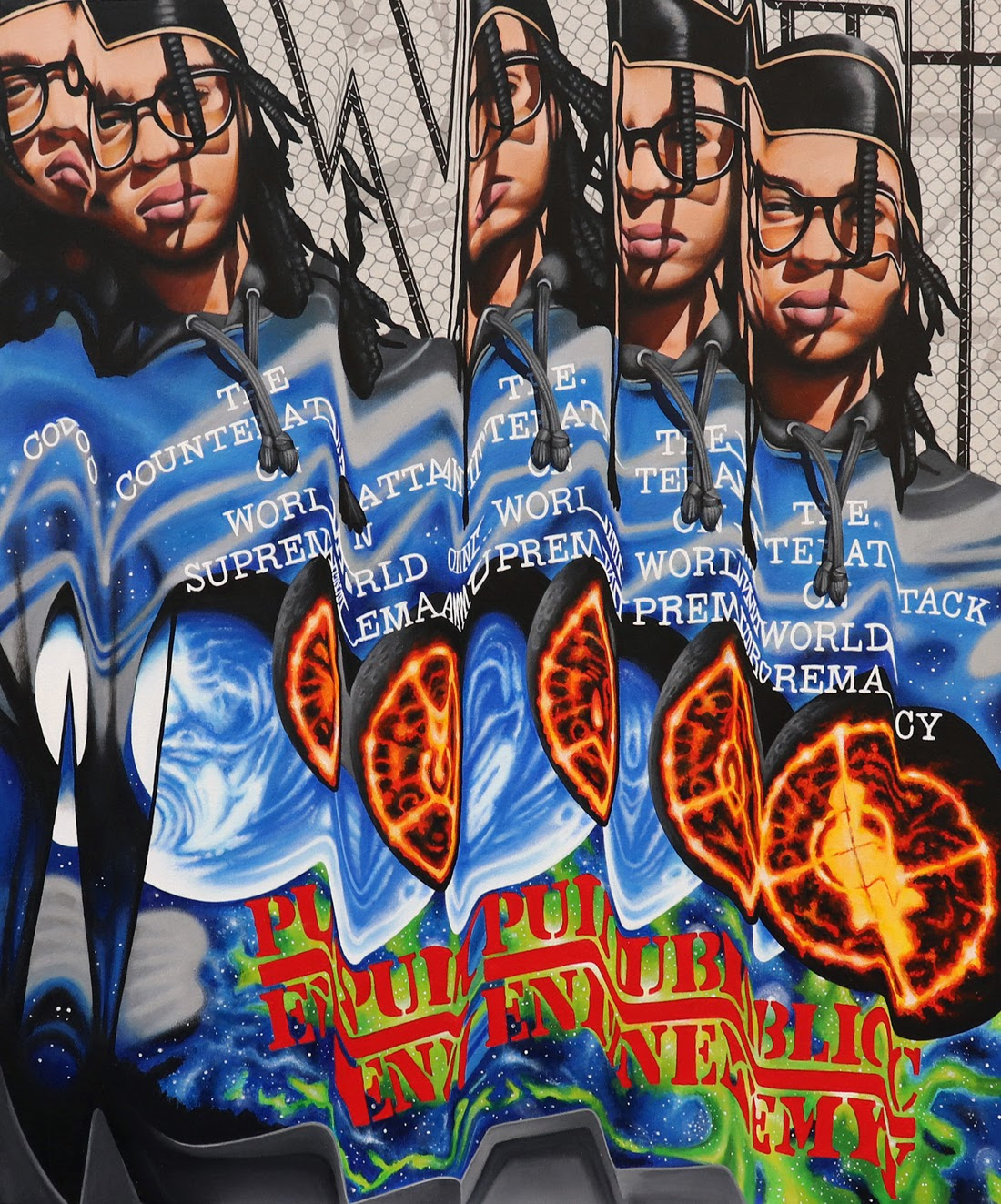 courtesy of the artistArt by CYCLE.

"Fear of a Black Planet" was meant to be revisited decades later, as a sort of time capsule, the MC said. Over the course of the album, the New York group tackled issues like distrust of the police, Black misrepresentation in Hollywood and racism toward Black artists — topics strikingly relevant three decades later in the wake of the Black Lives Matter movement and the death of George Floyd.

Public Enemy was at the helm of rap's entrance into the mainstream when they released 'Planet.' It's often heralded as one of the best hip-hop albums ever for its politically-charged lyrics, innovative production and one particular protest song — "Fight the Power" — which was prominently featured in Spike Lee's "Do The Right Thing."

Public Enemy revisited "Fight the Power" with a 2020 remix featuring help from Nas, YG and members of The Roots among others.

Click on the player above to listen to the full interview with Chuck D. "The Terrordome" is open at Black Book Gallery in Englewood through Oct. 3, 2020.