Amber Share grew up in awe of national parks. Particularly The Grand Canyon.

So when she found a negative review of the national park that said, like “A hole. A very, very large hole,” she was perplexed.

Share, then a part-time artist, was looking for a new creative project. In December 2019, Subpar Parks was born. She designed travel poster-like images of parks with commentary from unamused visitors.

“You just can picture how angry you have to be, that you're just stewing over this experience you had and then you come up with this zinger that you want to post online later,” she says.

Now Subpar Parks has 353,000 followers on Instagram and Share has a new book titled “Subpar Parks: America's Most Extraordinary National Parks and Their Least Impressed Visitors” that was released on July 13.

Share’s project is so popular that people proudly hang her posters in their homes — and some may be leaving reviews just to get her attention. But Share sticks to illustrating reviews that predate her project.

Share has scoured so many reviews and done so many illustrations, she strains to remember the one that got it all started. She thinks it was Yellowstone National Park. “Save yourself some money. Boil some water at home,” read the review of the world’s first national park.

Colorado’s parks don’t escape scorn. The Great Sand Dunes “are just a big mountain of sand.” Black Canyon of the Gunnison is “just not impressive.” Rocky Mountain, Colorado’s most-visited, left one tourist “super unimpressed,” and Mesa Verde was apparently “not much to look at.” 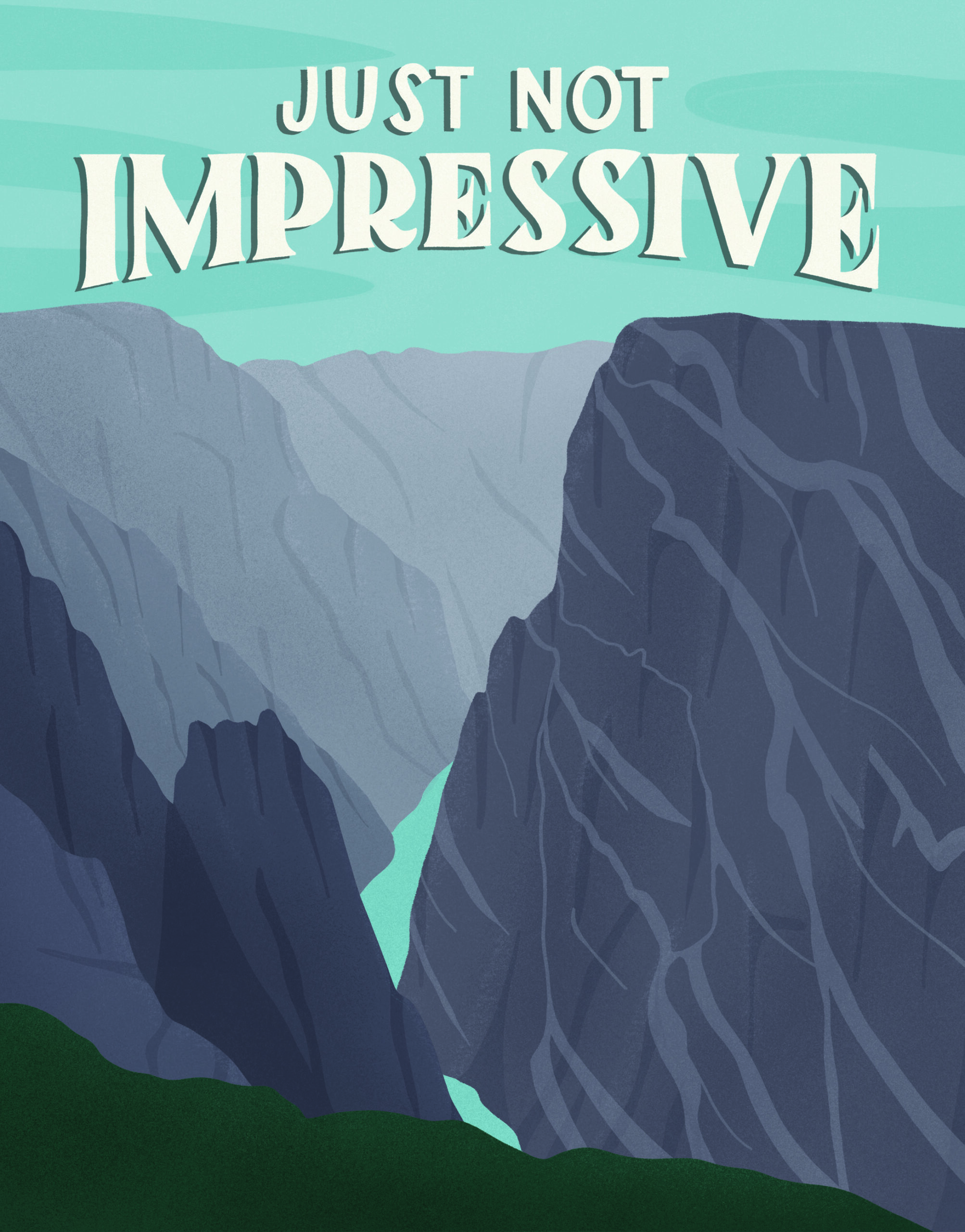 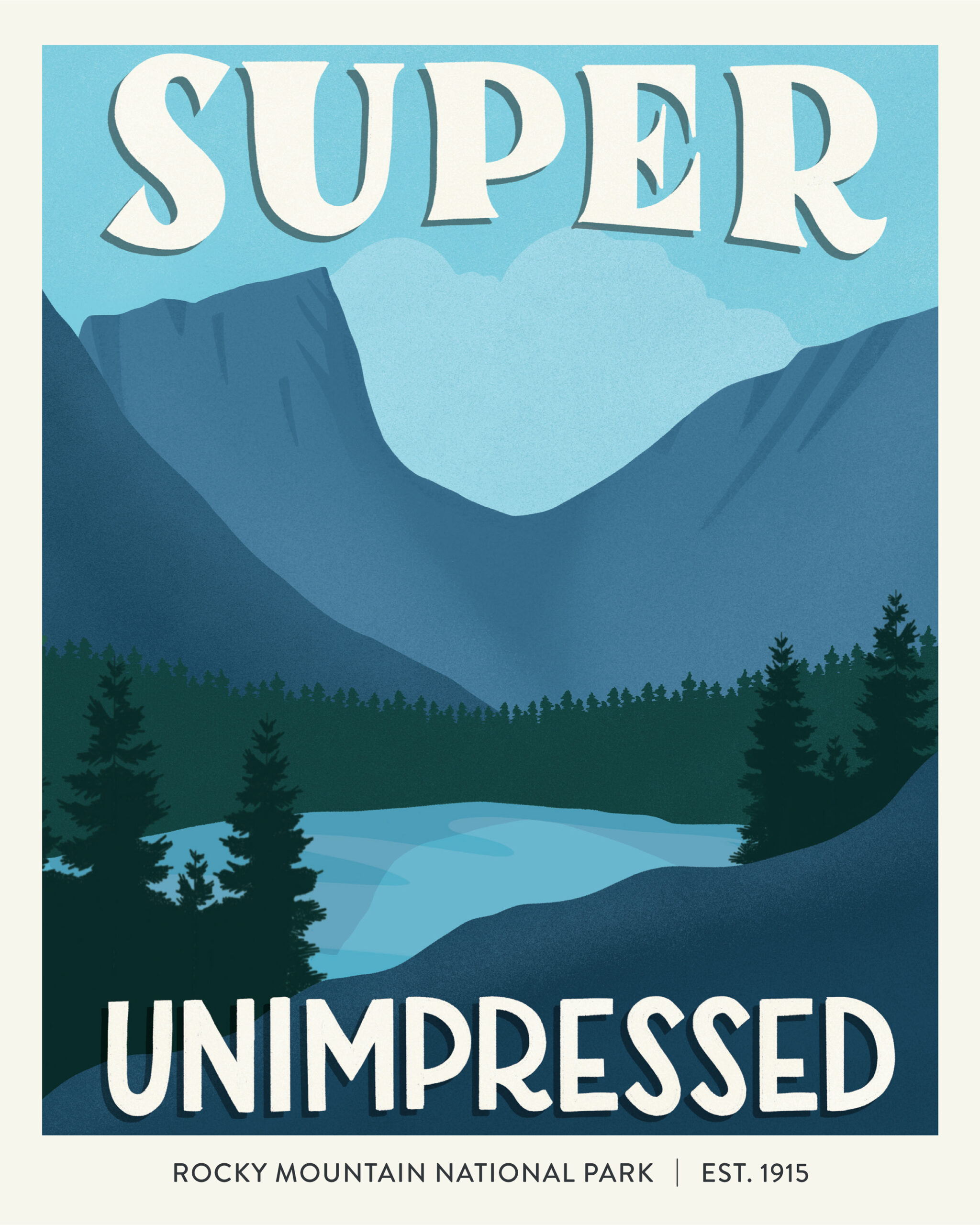 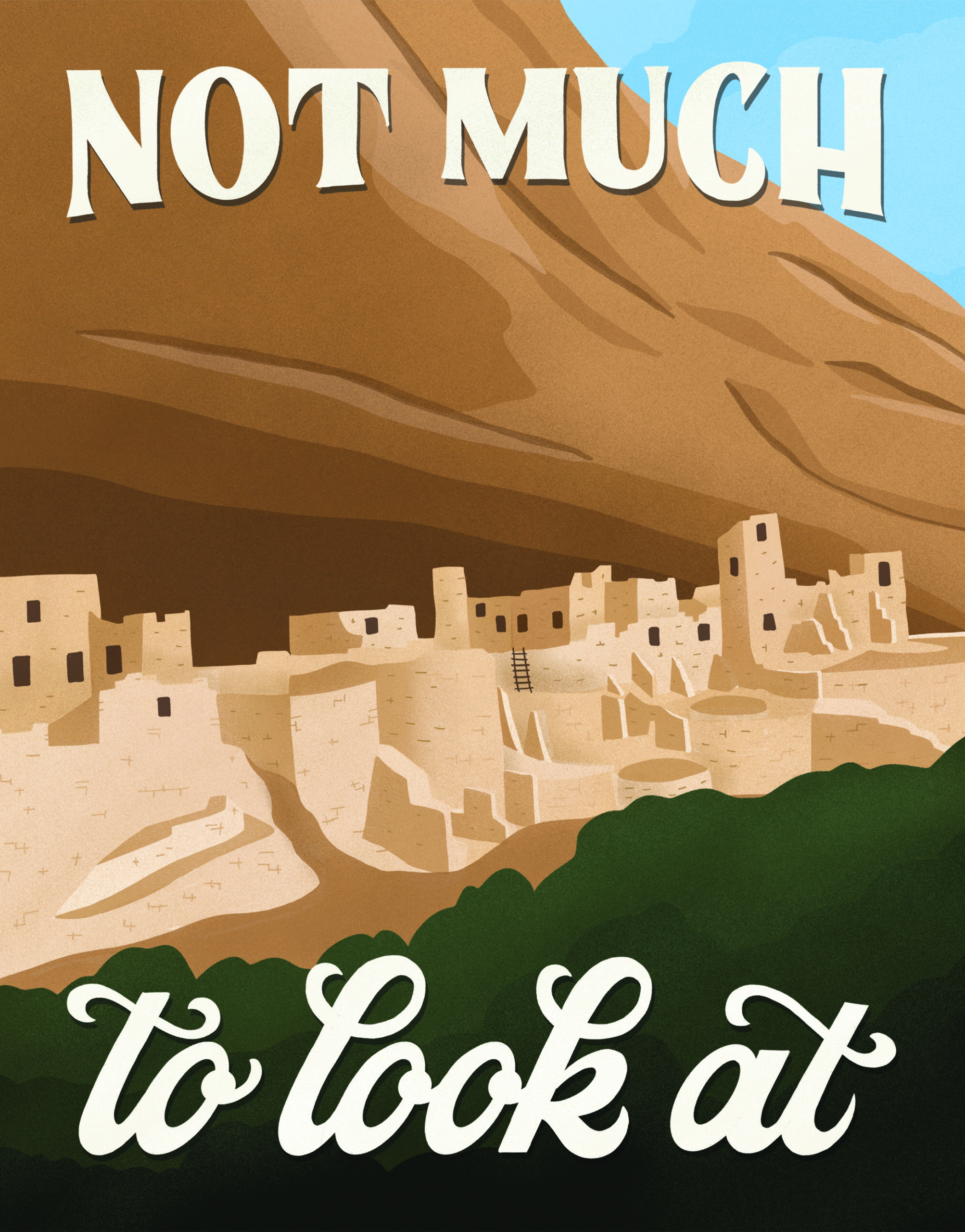 Share, who lives in Raleigh, North Carolina, says the reviews she finds are mostly on Yelp. “I was surprised to learn that there are Yelp profiles for some national parks. So Yelp, TripAdvisor and Google are kind of the main places.”

Share says has achieved her dream: to become a full-time artist. The Subpar Parks project also kept her connected in the pandemic, she says.

“It gave people a nice outlet to laugh at a time when the world was in really rough shape and just come together when we all couldn't travel,” Share says.