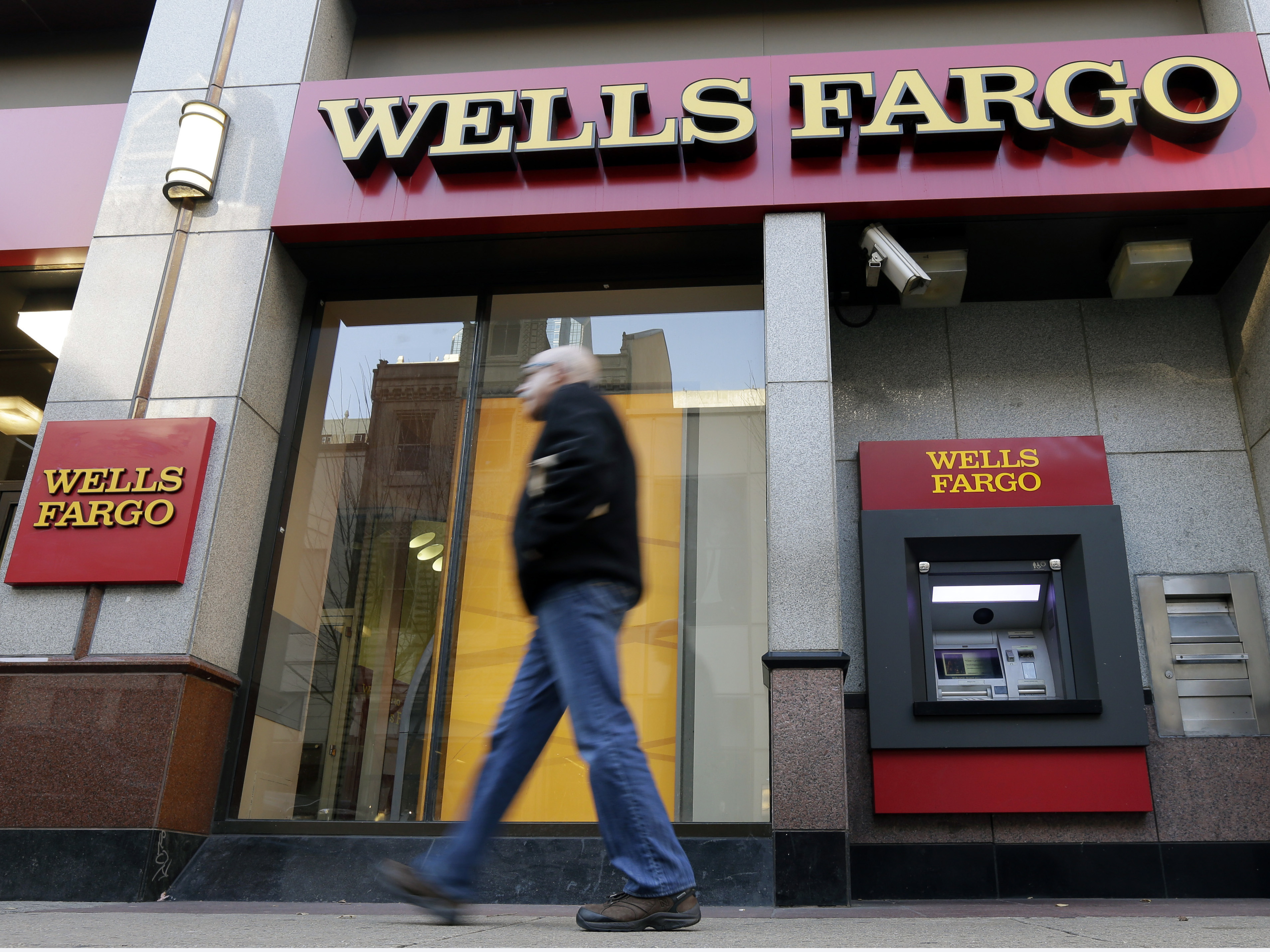 Colorado lawmakers this year created the state’s new Office of Financial Empowerment, a new unit of state government that is meant to improve the financial health of the state’s residents.

About six months later, that work is getting underway: Attorney General Phil Weiser said that he has selected a director and an initial mission for the new office, which falls under his jurisdiction.

“We in Colorado are one of the first states to have a statewide office of financial empowerment, and that reflects the experimentation and the innovation at the local level,” Weiser said in an interview.

Weiser declined to name the new office’s director, saying that the person wasn’t ready to go public yet. The new director should begin work early in 2022, and the office will have only one other staffer.

In its first months, the office will focus on the issue of banking access. “Too many people don’t even have bank accounts, which has huge implications,” Weiser said.

The new office has a limited budget and little actual authority. Instead, its purpose is to help bring together nonprofits, government agencies, businesses and others to work on specific problems. The office will start by convening a series of local meetings.

Weiser said that a model for banking access could be Pueblo, where high schools have introduced financial literacy programs and local leaders have tried to convince banks to open their doors to more people.