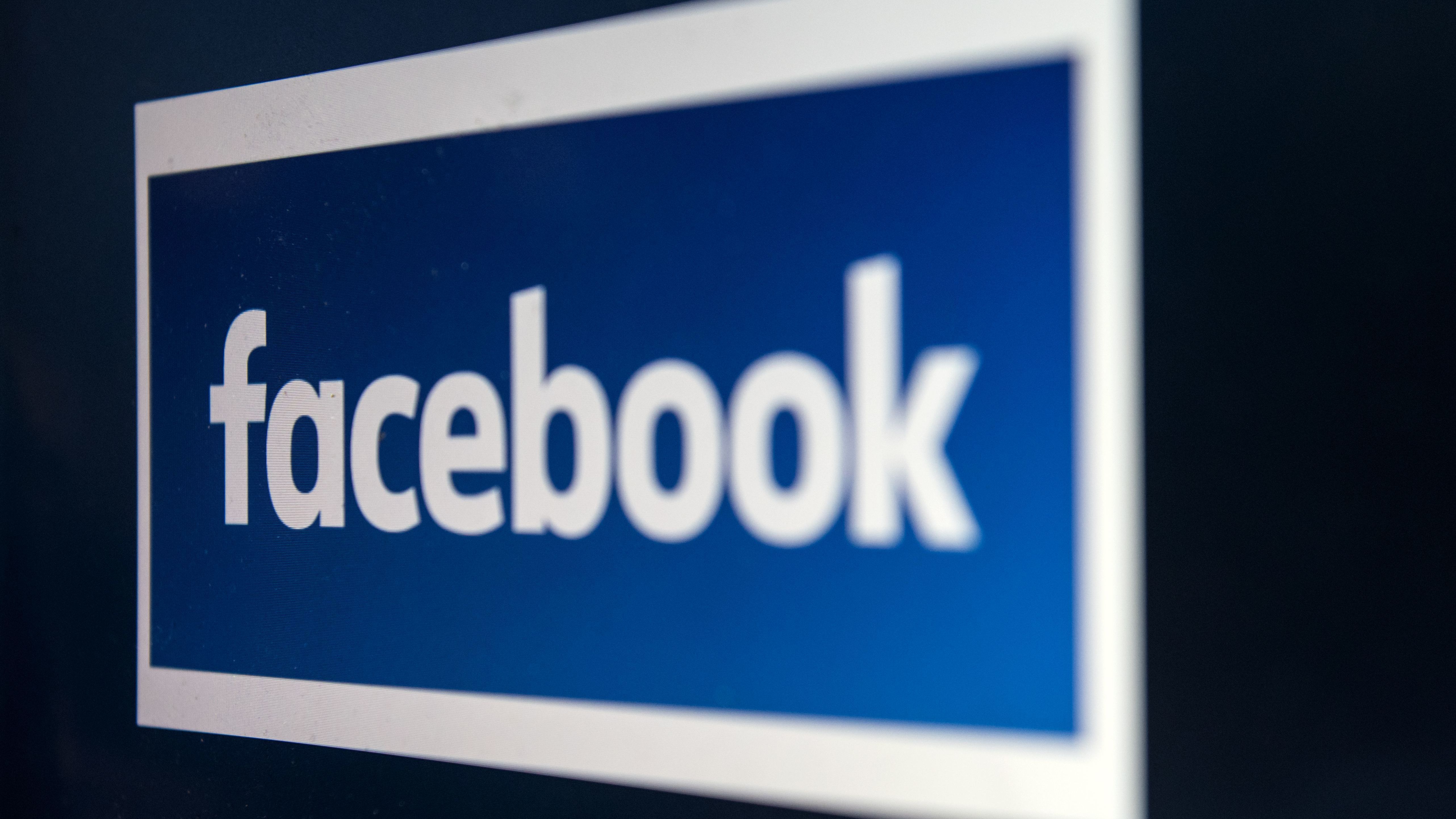 A Colorado Springs resident has settled a lawsuit against the city of Woodland Park and its former police chief for $65,000 after he was blocked from the police department’s Facebook page.

It’s one of the largest settlements in a case where a public official blocked someone on Facebook, according to plaintiff’s attorney Andrew McNulty.

The case began in 2018, when a post on the police Facebook page detailed a recent cannabis-related raid of a local home conducted by Woodland Park police. They found 13 plants —  more than the 12 that were permitted in the home, according to the department.

Colorado Springs resident Delbert Sgaggio responded to the post with a comment calling the department "a pig” and criticizing them for the raid’s alleged impact on a child in the home.

Sgaggio later sued the city and the chief — and subsequently settled this month — saying he had a constitutional right to participate in discussions on the city’s Facebook page.  The plaintiff’s attorney, McNulty, said governments can't limit discussion in a public forum, even if it's vulgar.

“When the government opens up a page and they're putting information out that says hey, public, you can comment on this, allowing them to censor people just because of their views is really problematic,” he said.

The city will pay the $65,000 settlement and also will revise its social media policy, removing items that allowed city staff to delete vulgar, profane or “inappropriate” comments, according to the settlement. The case was set to go to trial if it wasn’t settled, as a federal district judge had declined to dismiss the suit, McNulty said.

DeYoung retired from his job as police chief in 2021 amid an investigation that found “an extremely toxic environment” at the department, The Colorado Sun reported. DeYoung did not immediately respond to a message seeking comment. A city spokesperson didn’t immediately provide comment.