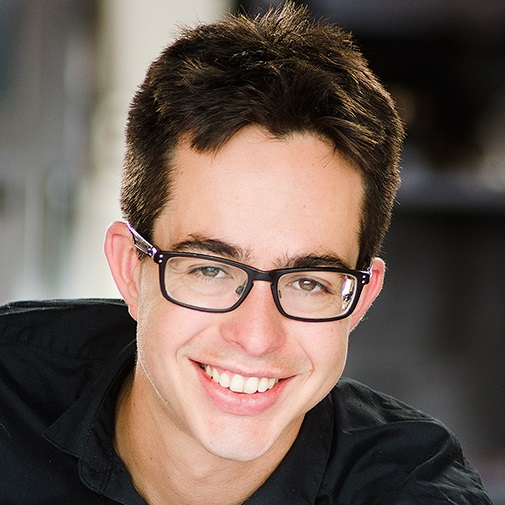 Sam Brasch covers climate and the environment for CPR News. Sam came to CPR in 2015 as the recipient of the organization’s first news fellowship.

Professional background:
Sam came to Colorado Public Radio in 2015 as the recipient of the organization’s first news fellowship. The year-long position allowed him to hone his journalistic skills working alongside CPR reporters, producers and editors.

Following his fellowship, Sam was awarded an 11-Hour Food and Farming Journalism Fellowship from the University of California Berkeley where we worked with mentors like Michael Pollan to produce a radio documentary on kosher slaughter practices.

Sam rejoined Colorado Public Radio in 2016 as a contract reporter where he filled in for newscasts, reported on the state legislature and supported long-term feature stories and interviews for “Colorado Matters.”

Before his career in broadcast journalism, Sam worked for Modern Farmer Magazine where he wrote articles on goat towers and lambie jammies, and promoted the magazine’s work on social media.