On the morning of her 16th birthday, in her AP music class, Megan Storm thought she was going to die.

The sophomore at Lake Brantley High School in suburban Orlando, Florida said she heard an announcement over the intercom that the school was in a code red lockdown — it was a drill, but Storm said students were told it wasn’t. She and her classmates hid in the dark, behind an instrument locker.

“It was just really quiet. And we all sort of huddled together,” Storm said.

In the 20 years since the Columbine High School shooting in April of 1999, a generation of American children have learned not just how to prepare for a fire or tornado or earthquake — but also how to hide from a potential shooter. Some drills are sedate, where teachers lock doors, turn out lights and tell kids to hide in a corner. Others are hyper-realistic, with plastic pellets and fake blood.

Locks, Lights, Out Of Sight

There’s little academic, peer-reviewed research that can answer a big question for school administrators: What types of school security systems, including these drills, actually work?

At Lake Brantley High, Megan and her classmates heard loud noises that sounded like gunshots and door knocks. Other students were crying and texting their family and friends.

“I wish I had brought my phone,” she said. “I thought I was going to die.”

And then, a second announcement: The lockdown was just a drill. The loud noises turned out to be nearby construction crews. Megan resumed classes and went home at the end of the day. She then “got off the bus and just immediately broke down,” said Megan’s father David Storm.

He and other parents were highly critical of school officials after that botched drill in December 2018. In response, district officials said future drills would be announced before they actually start.

It’s generally up to state or local governments to decide how, or if, to drill their students. But they have little hard data to base their decision on.

“Research on security measures is in a very sad state,” said Jeremy Finn, a professor of education at the State University of New York at Buffalo.

Just a three-hour drive east from Finn’s office in western New York, a researcher is trying to change that. Jaclyn Schildkraut, an associate professor of criminal justice at the State University of New York at Oswego, is helping the Syracuse City School District implement lockdown drills, and collecting data on how effective they are.

She decided to tackle the question, in part, because of the lack of research into school security overall. The relative rarity of school shootings makes it difficult work, and Finn added that it’s difficult to measure a security program’s effect on a negative — a shooting that didn’t happen. Schildkraut also said that too many schools have gravitated toward unproven yet tangible measures, like metal detectors and bulletproof backpacks.

“As a nation, we’re throwing a lot of money at problems and we don’t know if those things are going to work,” she said. “But they make us feel better because we can see them.”

Researching How Lockdowns, When Executed Well, Can Slow A Gunman

If lights go out and doors are locked, Schildkraut said, the perpetrator will have fewer opportunities to kill students before police arrive. 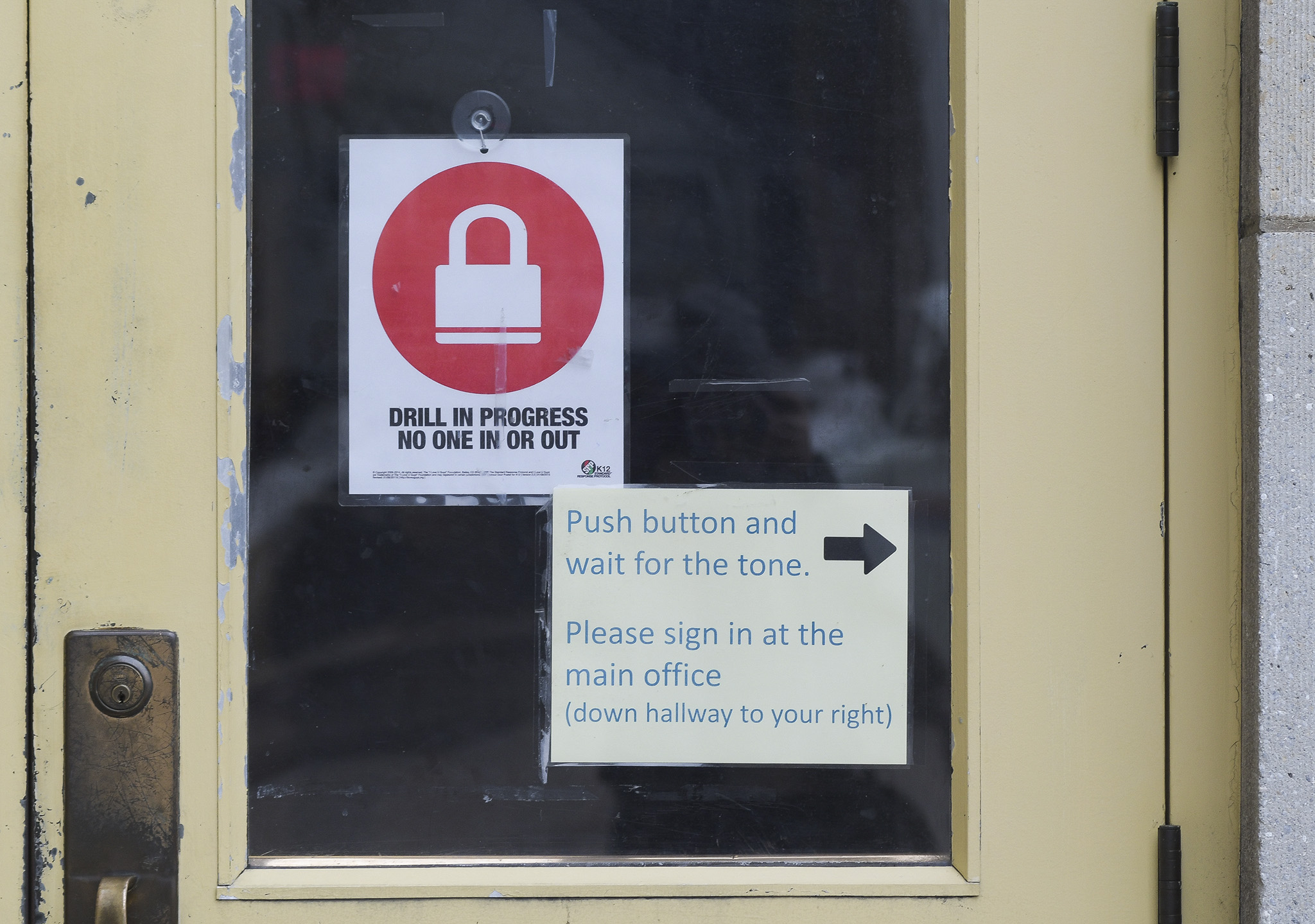 So since last fall, Schildkraut and a team of undergraduate assistants have run drills at some 30 schools in Syracuse. They arrive, unannounced, at a school and ask the principal to read an announcement to inform students that a lockdown drill is about to start. Then Schildkraut’s team fans out and checks every classroom in the school.

Schildkraut keeps data for every classroom and then drills the same school again months later to check for improvements. She also surveyed more than 10,000 Syracuse students on how safe they feel at school, both before and after the drills.

She hopes to present some of her findings at the upcoming American Society of Criminology conference. Eventually, she’ll submit it to peer-reviewed journals. It would then be accessible to any school district in the country trying to make the tough decision of how to keep their students safe.

Schildkraut is understanding of parents who worry about lockdown drills and said they are clear examples of them getting out of hand. But she said they are as necessary now as fire drills, or duck-and-cover nuclear bomb drills 50 years ago.

“You have to give kids tools to keep themselves safe,” she said.

Her own motivations are deeply personal. Schildkraut grew up near Parkland, Florida, and her brother went to Stoneman-Douglas High School. The Virginia Tech massacre in 2007 pushed her to get back into school and pursue criminology. She has a newly published book about Columbine’s legacy. 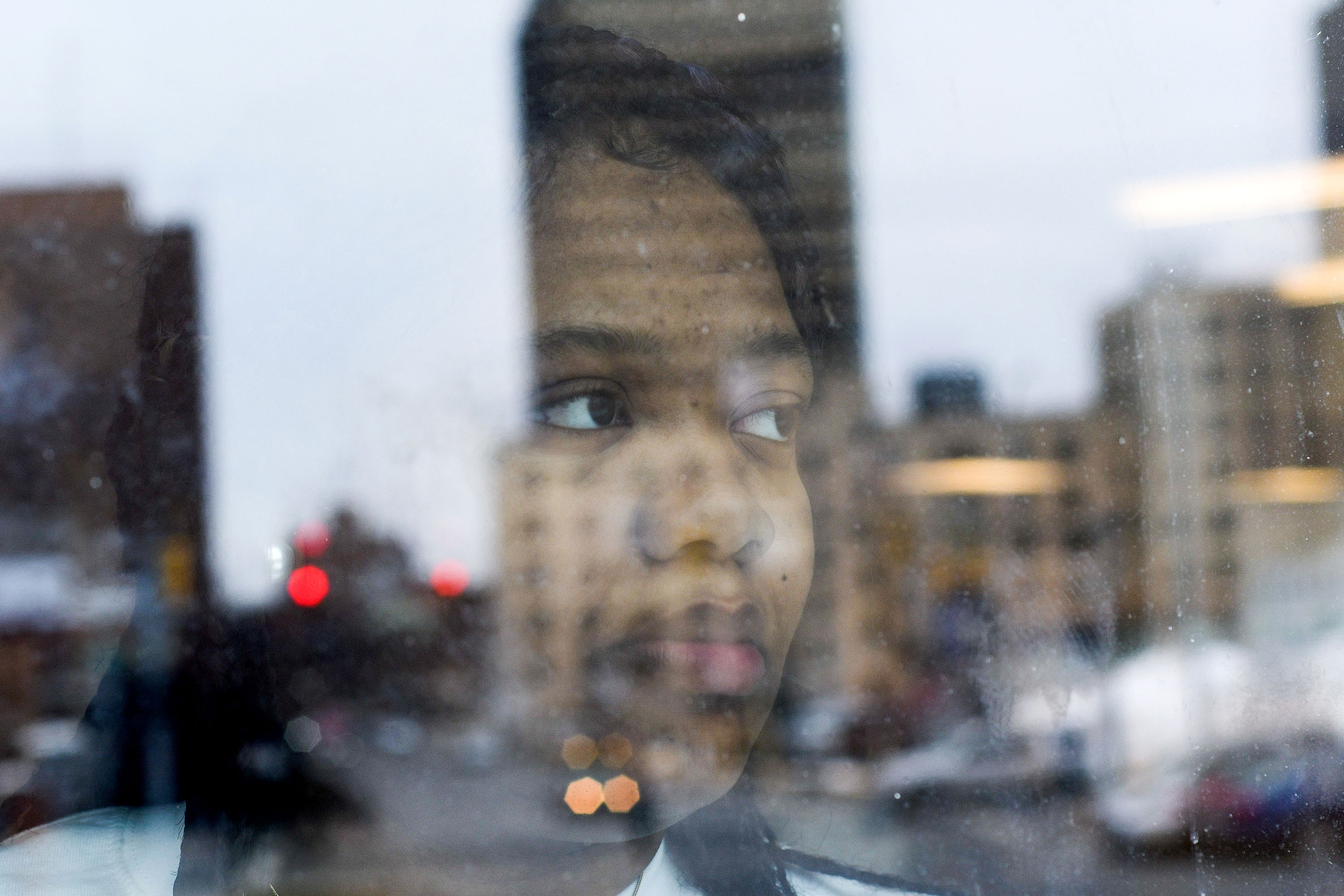 “While I may only be one person, I really believe that I can make a difference,” she said. “And if it takes tough love, or it takes teaching moments, or it takes coming down on administrators, or whatever needs to be done, like they have to understand the seriousness of this. That ‘not one more’ really means, ‘not one more.’ And maybe that doesn’t mean not one more to everybody, but it does to me.”

Jahira Edwards, a sophomore at Institute of Technology at Syracuse Central, has been through a handful of Schildkraut’s drills. For one of them, she said she was momentarily confused as to whether it was just a drill. Then she figured it out.

“I knew it was a drill because somebody knocked at the door, and like everybody was scared. I'm like, ‘No, if he actually wanted to shoot us, he would come in, not just knock at the door.’ So I was like, ‘It's a drill,’ ” she said.

Edwards is the type of prepared student Schildkraut wants. All the drills have had another impact on Edwards: They make her think about how vulnerable she is at school.