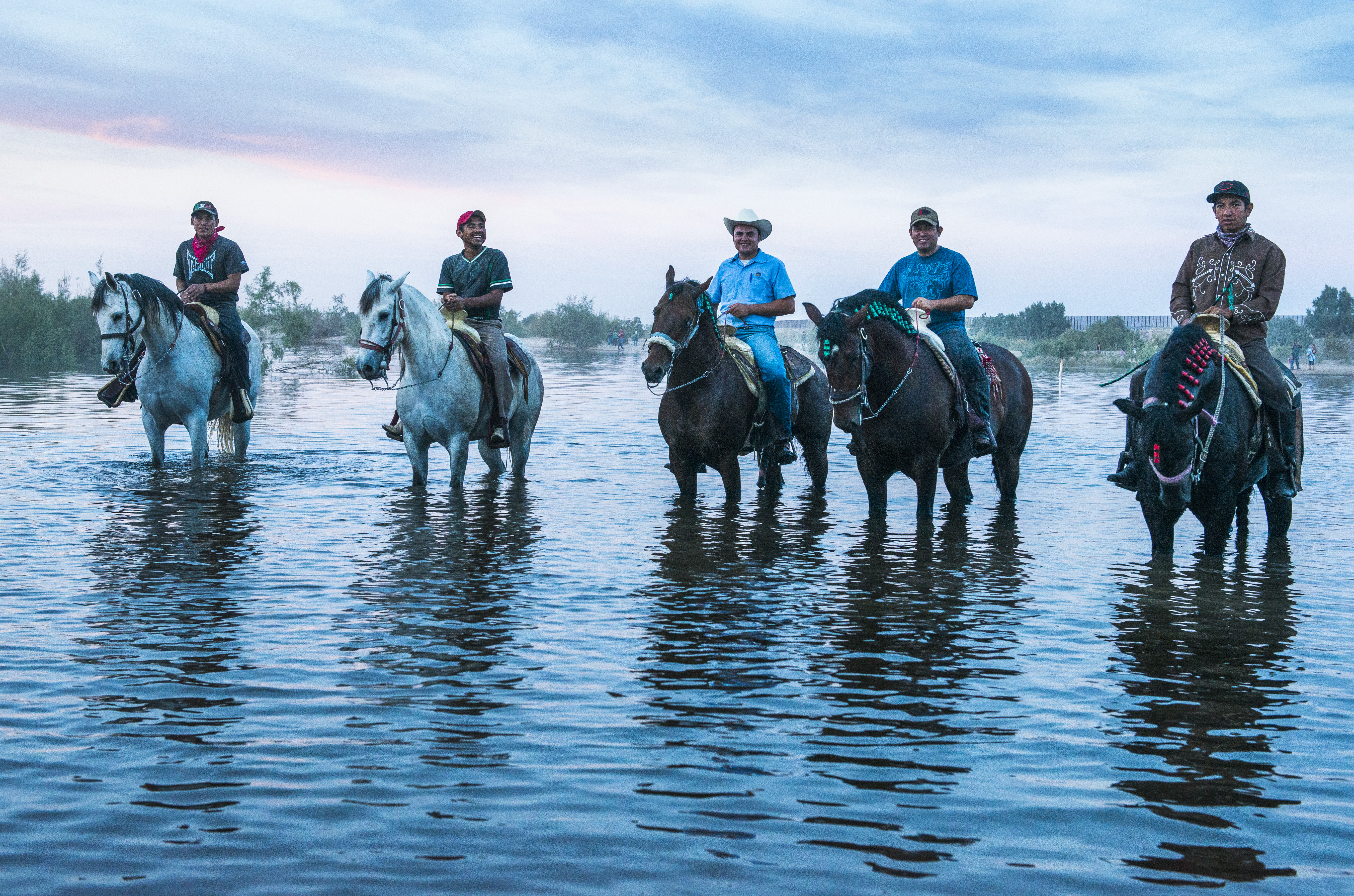 (Photo: Courtesy of Pete McBride/Outside Magazine)Photographer and videographer Pete McBride took a rare journey down the Colorado River this spring. For the first time in decades, water from the river reached the Sea of Cortez. So, McBride and a few friends decided to embark via paddleboards and a canoe to see how the river was faring, departing from Morelos Dam in Arizona, at the U.S.-Mexico border.

The trip is the subject of a story in July's Outside Magazine, called "The Day We Set the Colorado River Free." McBride, who lives in Basalt, Colorado also made a short video about it.

In 2012, the United States and Mexico agreed to restore the lower part of the Colorado River in a larger water management agreement. That's why, from March to May, wildlife and plants return to the watershed.

McBride grew up on a Colorado farm that relied on the river for water. In 2008, he traveled the entire length of the river with writer Jonathan Waterman for a book: "The Colorado River: Flowing Through Conflict," and a film, "Chasing Water."

In Outside, McBride says that trip was "the most beautiful and one of the hardest paddles" he's ever done.

McBride spoke with Colorado Matters host Ryan Warner about this journey and the future of the Colorado River.

Audio for this story will be available after 12 p.m.