It was big news last year when Colorado lured a huge convention away from Utah: The Outdoor Retailer convention, fed up with Utah politics over public lands, was looking for a home. The event opens in Denver this week.

While the trade show's leaders may have stepped away from one contentious issue, another seems to have appeared, posed by Mikah Meyer in Outside Magazine: Have you ever seen an openly gay guy in an outdoors ad?

When it comes to LGBT inclusion, the outdoor industry is drastically behind the rest of corporate America. Apple, one of the richest companies in the United States, has an openly gay CEO; action-sports star Gus Kenworthy maintained endorsement deals with Nike after coming out in 2015; and everyone from Wells Fargo to Oreo has rainbow-themed Pride Month ad campaigns each June.

But how many Pride Month ad campaigns did I see from the outdoor industry in June 2017?

The convention is holding a panel on diversity during its convention, "Leading Outdoor Diversity Through Social Media" which will include an LGBT panelist. But for Pride month in June, Meyer hopes at least one outdoor company will create an LGBT-focused ad. 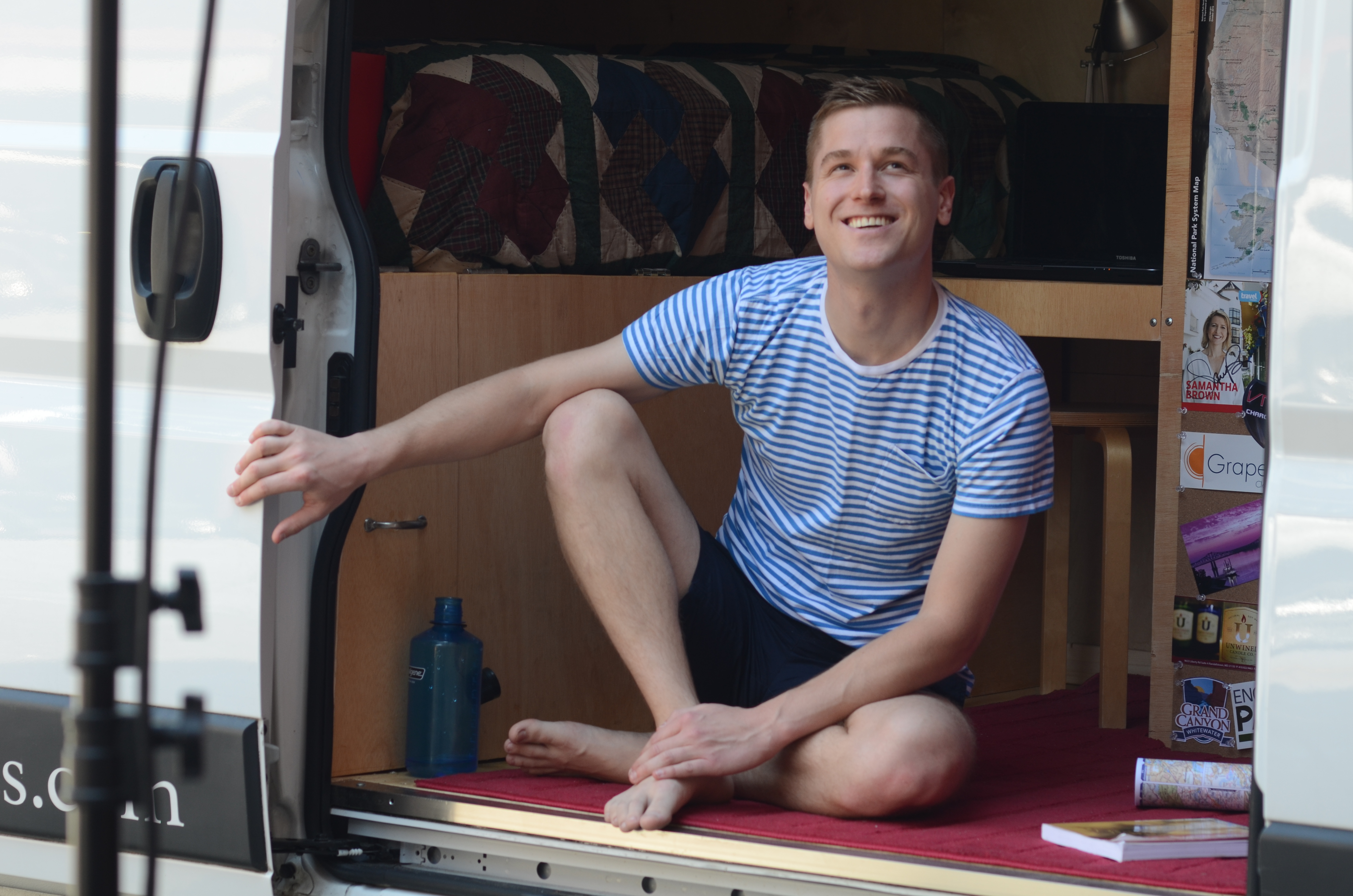 He tells Colorado Matters he's on a quest to visit all 417 National Park Service sites -- and two-thirds done -- as a way to honor his late father. His trip is also a way to shed light on the LGBT community and a desired link to the outdoors, and break down stereotypes and barriers about who loves the outdoors and why.

Meyer  will give a presentation Wednesday at 7 p.m. in Littleton about his trip across America. You can follow his journey on Instagram and read more about his story here.