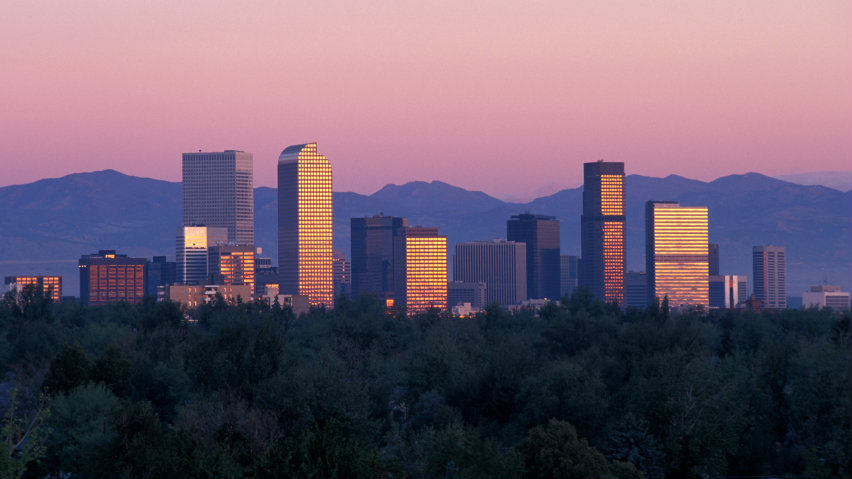 Metro Denver is on the forefront of a revolution in American politics, in which cities are the agents of change while the federal government is paralyzed by partisanship, Jennifer Bradley says, a fellow at the Brookings Institution and co-author of "The Metropolitan Revolution: How Cities and Metros are Fixing our Broken Politics and Fragile Economy." She spoke last week at the Rocky Mountain CitySummit, an annual conference in Denver for more than 600 civic and business leaders from eight Rocky Mountain states.

Bradley's book singles out metro Denver in a chapter about cooperative approach to economic growth, which she says is a radically different approach from traditional politics.  Instead of neighboring cities competing with each other, the Metro Denver Economic Development Corporation puts on a united front and works to attract businesses to the entire Denver metro area. She says in this approach, individual cities “trust that their own communities and residents would benefit no matter where in the region the company chose to locate.”

Data reveals that the new model is founded in economic reality.  The Metropolitan Revolution cites a 2005 study from the Kansas City Federal Reserve Bank, which found that “The faster a metro area’s city portion grew, the faster its suburbs tended to grow as well. The faster a metro area’s city portion lost population, the slower its suburbs tended to grow. This shared fortune of cities and suburbs held continuously throughout the twentieth century.”  In other words, the economies of cities, suburbs and metro areas are intertwined.

Bradley expects to see more metropolitan regions adopting Metro Denver’s approach, especially as they compete for business in the global economy.  She notes that international businesses might be familiar with the Front Range but are unlikely to distinguish between an address that says Denver, Aurora or Centennial.