Colorado's Mallory Pugh won't fulfill her dream of marching in the Olympic opening ceremonies in Brazil. But that's because she'll already be in the middle of the games' women's soccer tournament.

At age 18, Pugh is the second-youngest player ever to make the U.S. Women's Olympic Soccer Team. She grew up playing high school and club soccer in suburban Denver. Now, playing forward, she'll be trying to help the U.S. team win its fourth consecutive gold medal. 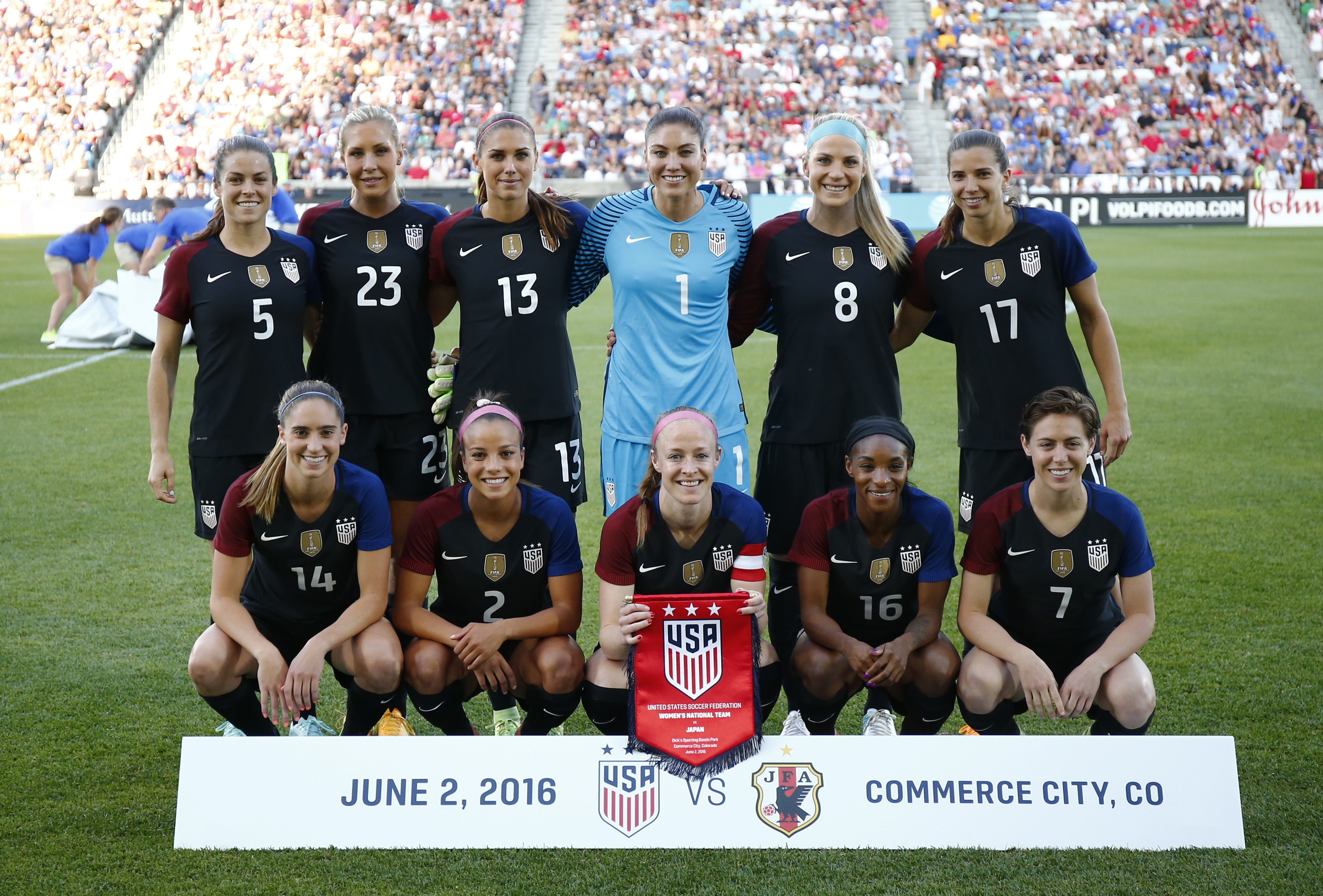 Pugh admits to some nerves going into the Olympics but says she's taking it one game at a time. She cites Mia Hamm and Brandy Chastain among her soccer heroes and says they left a legacy the current team has to live up to.

"There's a legacy that we, as younger players, need to fulfill. For me, I'm going to try the best I can to follow in their footsteps," Pugh said.

She casts aside concerns about the Zika virus that has led some athletes to stay away from the games, saying the team has talked to health officials who reassured them there's no danger.