For years, one of the main ways visitors could legally smoke a joint in Denver was to hop on a bus from companies like My 420 Tours and Colorado Cannabis Tours.

They’d have to book in advance, bring their own weed, and sign paperwork making them part of a private club. But such requirements were minor roadblocks considering public consumption is illegal, and most hotels don’t allow smoking.

"It's been complete smooth sailing,” said Michael Eymer, CEO and founder of Colorado Cannabis Tours. His buses have carried thousands of tourists across Denver as they lit up.

“I've done hundreds of media appearances. We've had the consumption on these buses filmed on CNN and broadcast to 5 million people,” he said.

But the smooth sailing ended last Friday, when undercover Denver police officers cited 31 tourists and employees on two buses for public consumption. A driver was arrested under suspicion of operating under the influence of drugs. One bus was operated by Eymer’s business, while the other was a My 420 Tours bus.

Why the roadblock? A city spokesman says law enforcement was responding to complaints about public consumption. But when asked for copies of those complaints, the city declined, citing the need to “protect the integrity of the current prosecutions.”

In the city’s view, such buses are a public space because anyone can sign up for a tour. But industry insiders say the crackdown is about something else. They say the city is frustrated that it has issued only a handful of licenses that allow social consumption, which some established marijuana businesses deride as being overly complex and onerous.

Either way, the crackdown has exposed a problem that was never resolved after Coloradans voted to legalize recreational marijuana in 2012: If you can’t smoke your weed at home, where can you?

Eymer’s first clue that all was not well came in April, when a letter from the Denver Department of Excise and Licenses arrived.

“It is our understanding that your business will be hosting marijuana-related events and/or consumption events on April 19th,” states the letter, sent to both My 420 Tours and Colorado Cannabis Tours. “... Unless you are hosting a purely private event, your business or vehicle may be considered a public place under Colorado law, and allowing patrons to openly consume marijuana on your premises may violate state and local laws.”

Eymer had his lawyers send a response to the city, outlining why he thought his business was legal. His customers were consuming in private, he argued. No smoking was allowed when doors were open. The divider between the driver’s cab and the passenger area was always closed. Even the blinds were closed.

And, on top of that, Denver’s own website says smoking marijuana is legal in the back of limousines. (Eymer says his buses, which are contracted from a third-party, are licensed as limousines.)

“I really just went into crisis mode,” Eymer said, after he received a call that one of his buses was pulled over. He made sure his employees and guests were OK, then told them all to hail an Uber and get out of the situation “as quickly as possible.”

Eymer said he’s getting ready to fight the citations in court. But in the meantime, he’s making some changes to his business.

“It will still be the experience it always has been, for the most part, but without going into the details, we are slightly adjusting,” Eymer said. "They could crack down again and I can't risk that."

When It Comes To Marijuana Rules, 'It's The Wild West'

While Eymer contends his customers didn't consume in public, the city takes a different view. Consuming in the back of a tour bus isn’t necessarily a problem, said Eric Escudero, spokesman for Denver’s Department of Excise and Licenses.

If a bus were rented for a closed event, like a bachelor party, Escudero said that would be OK. That was not the case on Friday, though.

“In this instance, it was public access,” he said. “An undercover police officer was able to access the vehicle and observe the public use of marijuana."

Friday’s citations were the first time the city has taken action against any marijuana bus company for public consumption, Escudero said. But he denies it’s because of any new policy.

"This is not a sea change in how Denver enforces this at all,” he said. “Whether you're selling peanuts across the street from Coors Field, or you have a short-term rental or a liquor license, we want to make sure businesses understand what the rules are so they can follow the rules."

That is precisely the problem, said Darin Mangnall, a Denver lawyer who specializes in marijuana law and is not currently representing any party in this story. Both customers and businesses are trying to follow the rules, Mangnall said. But whereas there are decades of case law regarding alcohol consumption, no corollary exists for marijuana.

“It's the Wild West,” Mangnall said. “People are having a hard time staying legal even though they are doing their best."

Mangnall and Eymer both believe the city wants tour companies to switch business models, from the smoke-filled buses trundling down the city’s streets to a brick-and-mortar marijuana club with a social consumption license. Those licenses were created after voters passed Initiative 300 in November 2016, which allows customers to vape, dab and consume marijuana edibles. 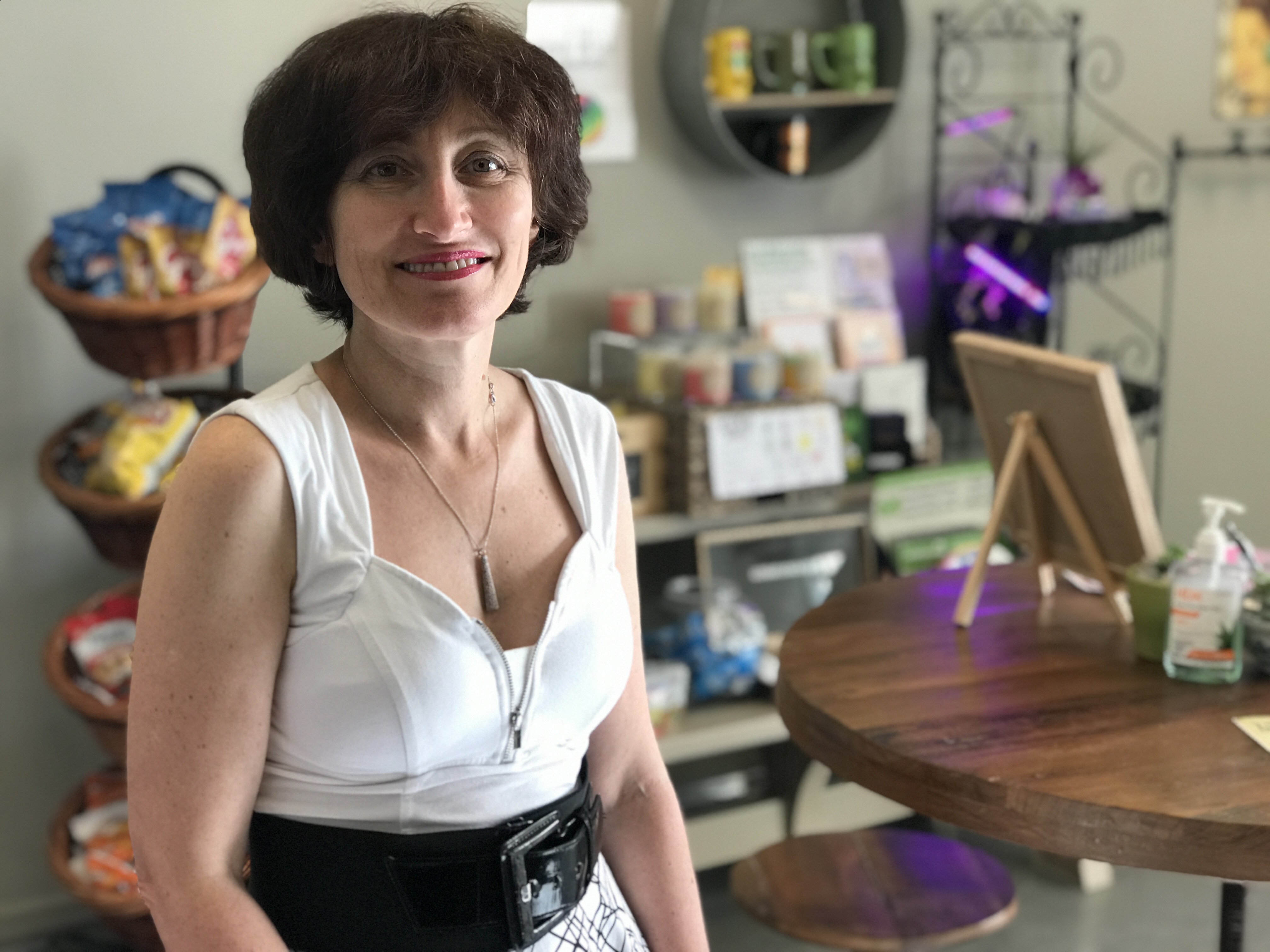 The city says some 9,000 business are eligible for those licenses. But so far, only three businesses have completed an application, and only one, The Coffee Joint south of downtown, has been successful.

“I actually applied for the task force that [the city] assembled to try to revitalize this part of the program,” said My 420 Tours CEO Danny Schaefer. “And was unfortunately, denied.”

Eymer called the enterprise “failed” because the requirements for a license make it too difficult to be viable. He’d rather see a new license explicitly for business like his.

“We would gladly apply for that," he said.

The city’s letter to Eymer does encourage him to apply for a cannabis consumption license. But Escudero, the city spokesman, said that had “nothing to do with our enforcement.” When asked if the crackdown will continue, Escudero said the city would continue to enforce all of its laws.

Another marijuana lawyer, Robert Corry, said Initiative 300 was a valiant attempt to address the problem of where to consume marijuana. But he said it was “gutted” when state regulators prevented bars from applying for licenses.

He’s fearful the new crackdown will lead more tourists to consume marijuana in their own cars. And while much is still muddy, that, at least, is a clear violation of the law.

Editor's Note: An earlier version of this story incorrectly stated when the city sent a warning letter to Colorado Cannabis Tours. It was in April, not March.