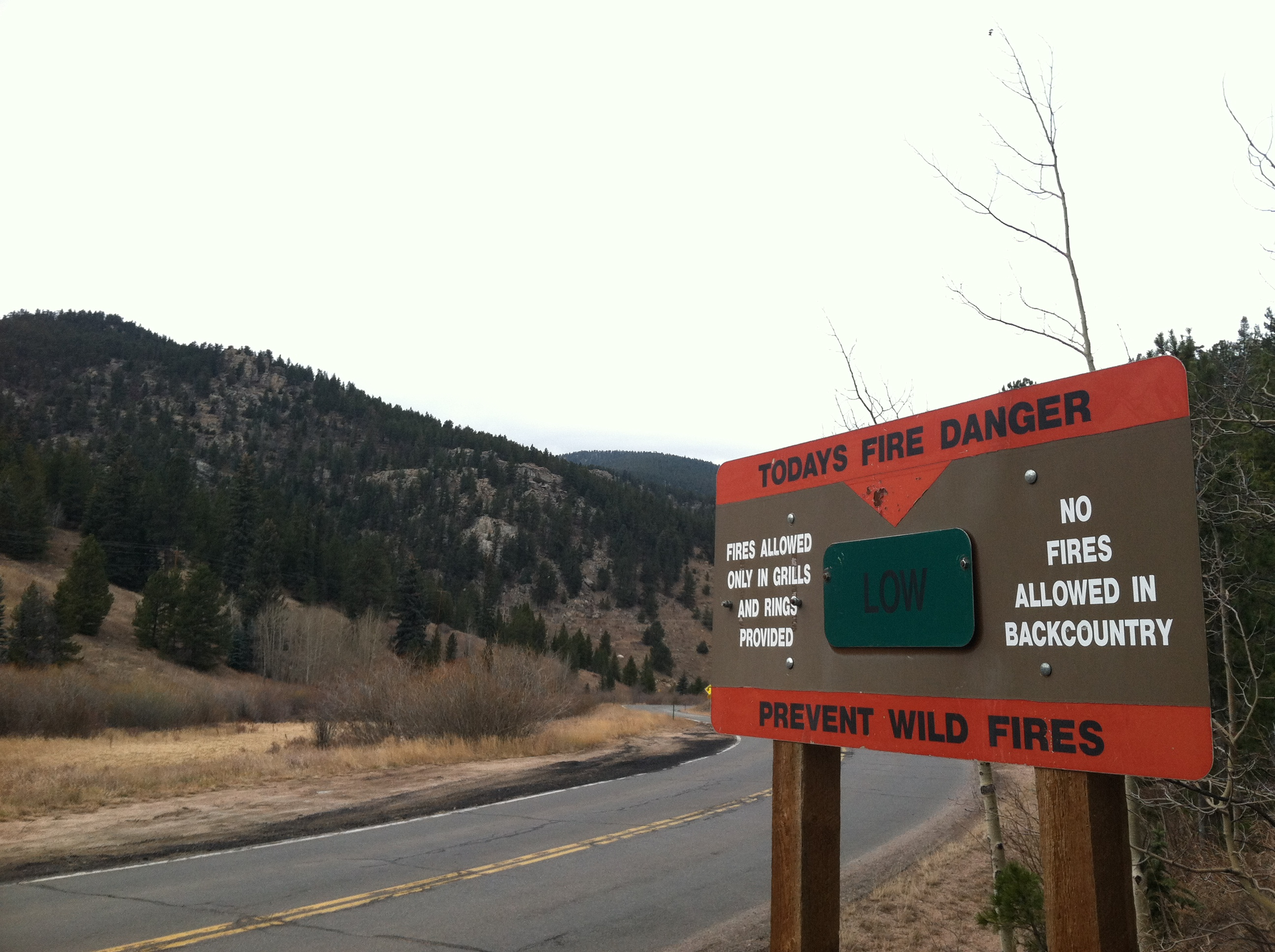 (Photo: CPR/Rachel Estabrook)Contrary to mounting speculation that the state will impose fees on homeowners to help pay for wildfire mitigation, the Colorado Assembly is not poised to consider such fees at the session that starts in January.

A fall interim committee on wildfire, made up of Colorado legislators, recently announced the bills it proposes for the session starting in January. The bills stop short of requiring fees on homeowners who live in fire-prone areas, or mandating statewide building codes to help reduce the risk of wildfire damage.

These were recommendations from Governor John Hickenlooper's task force on wildfire mitigation, announced in September. Gov. Hickenlooper formed the committee to address several years' of historic losses from wildfire.

State Senator Jeanne Nicholson, who chaired the committee, said the committee decided to offer incentives instead of penalties to encourage homeowners to take reduce their risk of wildfire damage. She spoke with Colorado Matters host Ryan Warner about how the legislature can respond after several bad fire seasons.

The legislature's actions will affect homeowners like Dick Hoffmann, who lives in the Black Forest. He lost his house in a wildfire in June. He spoke with CPR then, and says now that he's still planning to rebuild his home--but it'll look a little different this time.