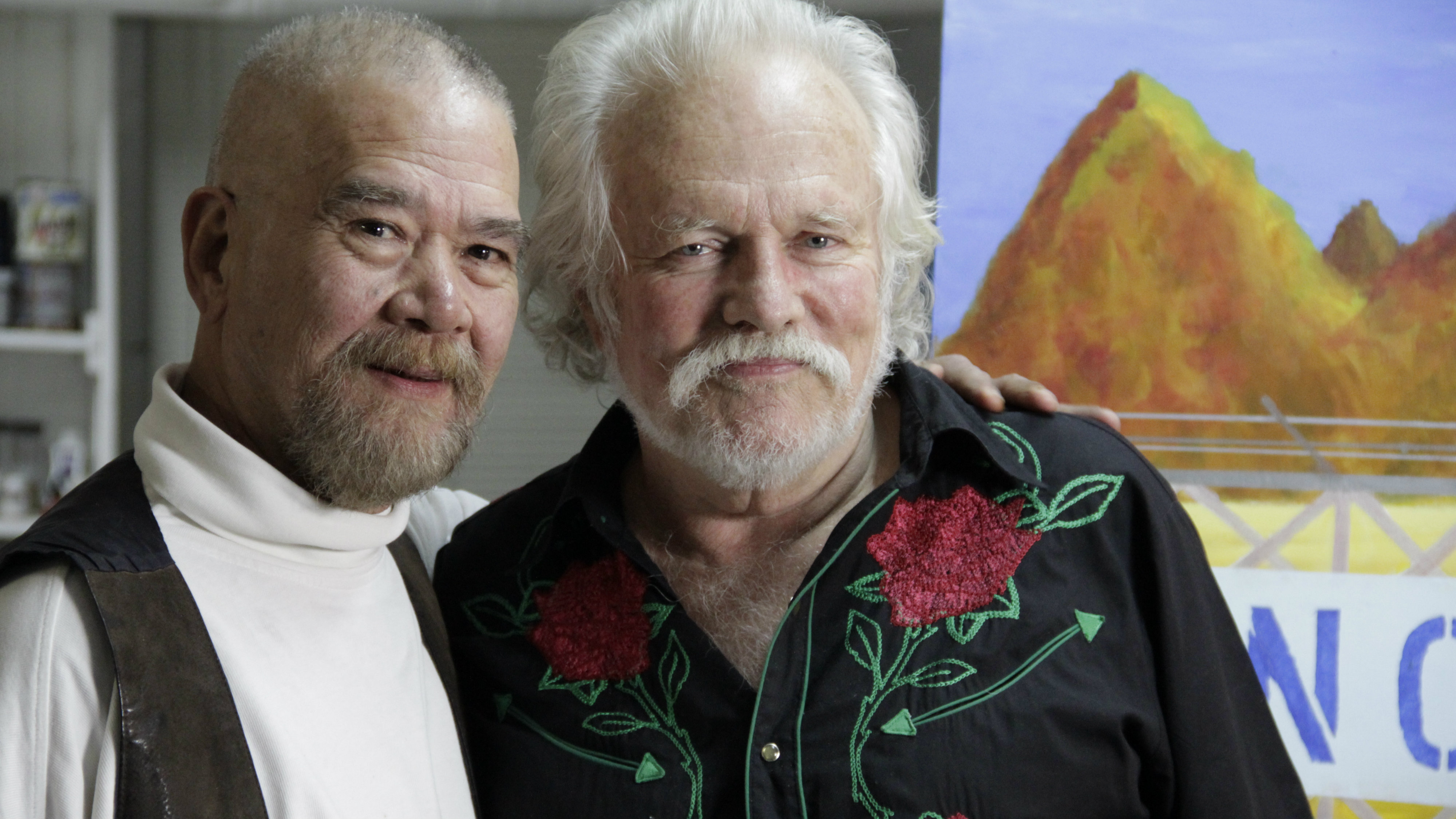 (Photo: Courtesy of LimitedPartnershipMovie.com)A new documentary film chronicles the lives of Richard Adams and Tony Sullivan, a gay couple who got married in Boulder in 1975 and then fought for four decades to have that marriage legally recognized.

The film, called "Limited Partnership," is by Los Angeles filmmaker Tom Miller, who says Adams' and Sullivan's story is about immigrants' rights as much as gay rights. Sullivan is Australian, and the two men got married in part to get Sullivan legal status in the United States.

It's a story that sounded familiar to Miller when he moved to Los Angeles from the Midwest in the 1990's.

"I noticed several of my gay friends who were involved with people from other countries, as the relationships went on, they had to figure out how they could stay together," Miller says. "They couldn’t get married and there was no way to have a foreign partner stay with you."

Eventually Miller met Adams and Sullivan, and was inspired by their long love story. But it took him many years to make the film, he says, in part because he tabled it during much of the George W. Bush Administration. "I could see the issue wasn't going anywhere," he says.

Miller returned to the film after California legalized same-sex marriages, and is happy to be screening it this year amidst all the developments in gay marriage, particularly in Colorado.

"I’m so excited to come to Denver this weekend," Miller says, adding that he recently spoke with Hillary Hall, the Boulder County clerk who is currently issuing marriage licenses to same-sex couples, just as another clerk did for Sullivan and Adams in 1975.

Adams and Sullivan traveled to Colorado from their home in California to get married. "I remember our wedding day in Colorado very well," Adams says in the film. "Took our friends, our ministers, flew to Boulder. And it was very exciting."

But Sullivan's and Adams' journey got harder from there. Their application to get Sullivan a permanent U.S. resident, or "green," card, as Adams' spouse, was denied because they were a homosexual couple. They lost a series of court appeals.

Adams died in December 2012, about six months before the U.S. Supreme Court struck down key parts of the Defense of Marriage Act, denied federal benefits to same-sex couples.

"Limited Partnership" screens Sunday at the CinemaQ Film Fest at the Sie FilmCenter in Denver, and it's slated to air on PBS’ "Independent Lens"  in 2015.