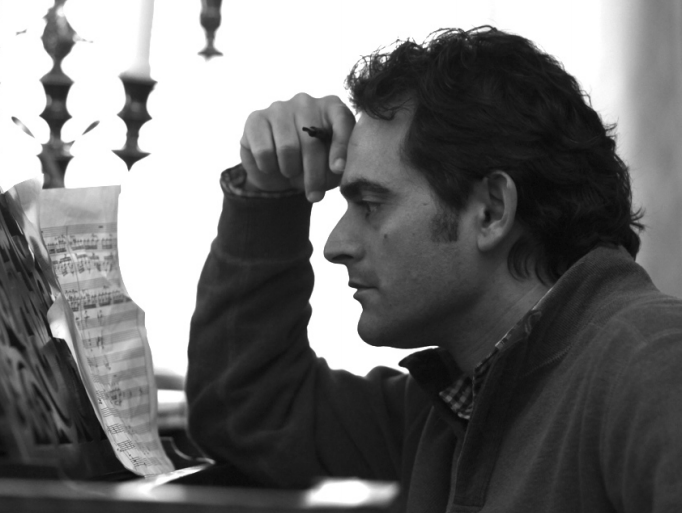 She's particularly focused on the Arab Spring in countries like Syria, Egypt, and Tunisia. A doctoral candidate in ethnomusicology, Thibdeau studies and documents music connected to protests and revolutions in those countries.

When Thibdeau discovered the music of Syrian composer and pianist Malek Jandali, she found him fascinating. Jandali uses his compositions to raise awareness about the uprising against Syrian President Bashar al-Assad and the evolving humanitarian crisis in the country.

"He really is preaching a message of peace and solidarity with the Syrian people that are suffering," Thibdeau said. 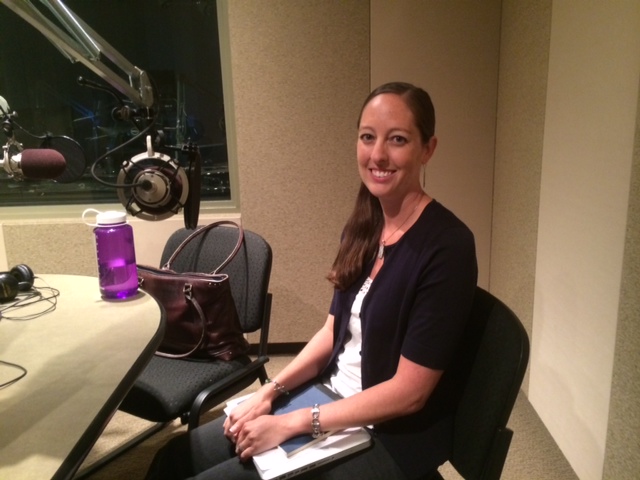 (Photo: CPR/Brad Turner)On Monday, Jandali comes to CU-Boulder to perform his music and talk about his work in a concert Thibdeau helped organize.

Jandali’s pieces blend traditional Syrian music into the framework of Western classical music. In “Echoes from Ugarit,” he places the melody from the oldest music notation ever discovered -- found on a tablet in Syria -- in an orchestral setting.

Jandali’s more political music and activism has at times provoked violent consequences. In 2011, he played one of his pieces at an anti-Assad protest in Washington, D.C. A few days later, thugs working for Assad attacked his parents in Syria, who later fled the country.

Jandali said the incident, and that fact that his music triggered such a brutal response, only strengthened his drive to continue his humanitarian work.

"Only then I realized the soft power of music," he said. "I used to play Beethoven sonatas and Bach's preludes and fugues and all of that stuff, but I didn't realize that music had that soft power."

Jandali and Thibdeau have both highlighted the story of Syrian poet and protester Ibrahim Qashoush as an example of how music has played a powerful role in the Arab Spring. Qashoush led a crowd in an anti-Bashar chant in 2011, and turned up dead shortly afterward. His throat had been ripped open.

Jandali responded by dedicating a piece to Qashoush:

Click the audio above to hear Thibdeau and Jandali talk with Ryan Warner.