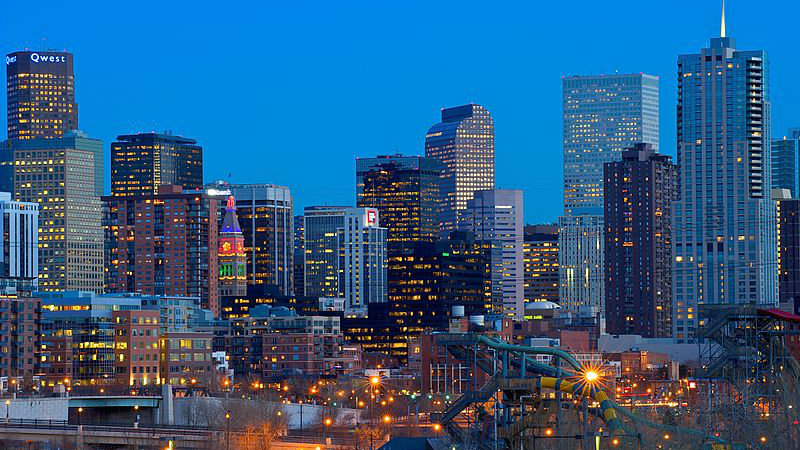 (Photo: Courtesy Wikimedia Commons)The Denver based 80’s TV drama Dynasty was centered around oil, the wealth it brought, and the family legacies that unfolded around it. But in real life, Denver's oil boom went bust. Prices plunged by about 70 percent and the sparkling, new high rises downtown emptied.

Now Denver is thriving. Construction cranes loom every direction you turn as new residents pour in.

So how susceptible is the Mile High city to another bust? High Country News Senior Editor Jonathan Thompson tackles that in an article, “Is Denver the next Houston of the Rockies -- Again?”

Despite energy's outsized role, the economy is far more diversified than in the early '80s — finance, high tech and so-called cleantech, which includes wind and solar companies, are also big sectors. Plus, public funds have been invested wisely in infrastructure, transportation and in making the city a desirable place for companies — including oil companies — to relocate, with or without high taxes.

Click the audio player above to hear Thompson speak with CPR's Ryan Warner.