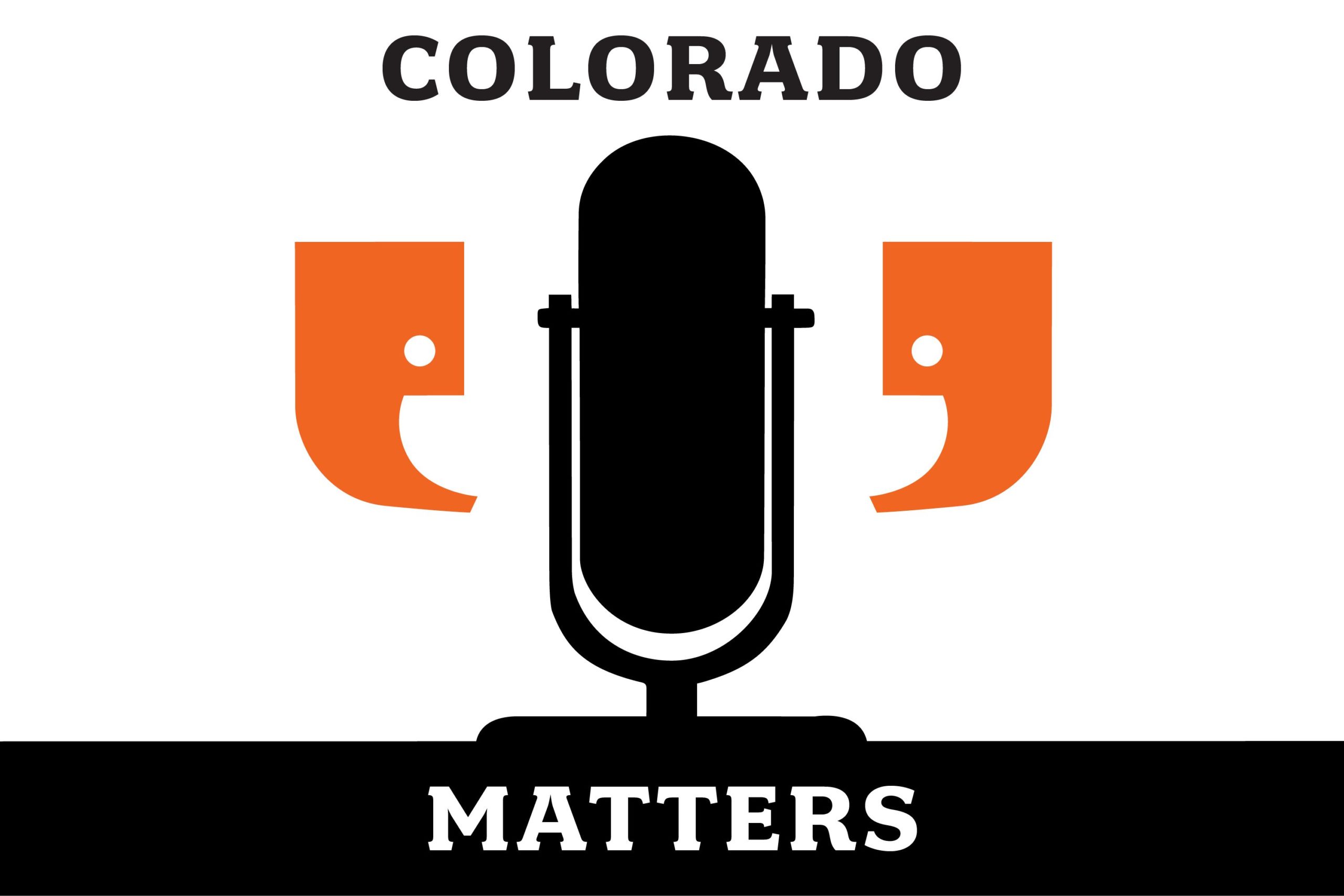 Artist Keith Haring first made his mark with chalk drawings of figures on the walls of New York subway stations. He moved on to create large murals in his distinct pop art style.  One of his works was a mural painted along the walls of a stairwell in a former youth center in New York. Denver's Museum of Contemporary Art transported the original wall panels to the museum. The museum's director Nora Burnett Abrams took CPR's Andrea Dukakis on a tour.