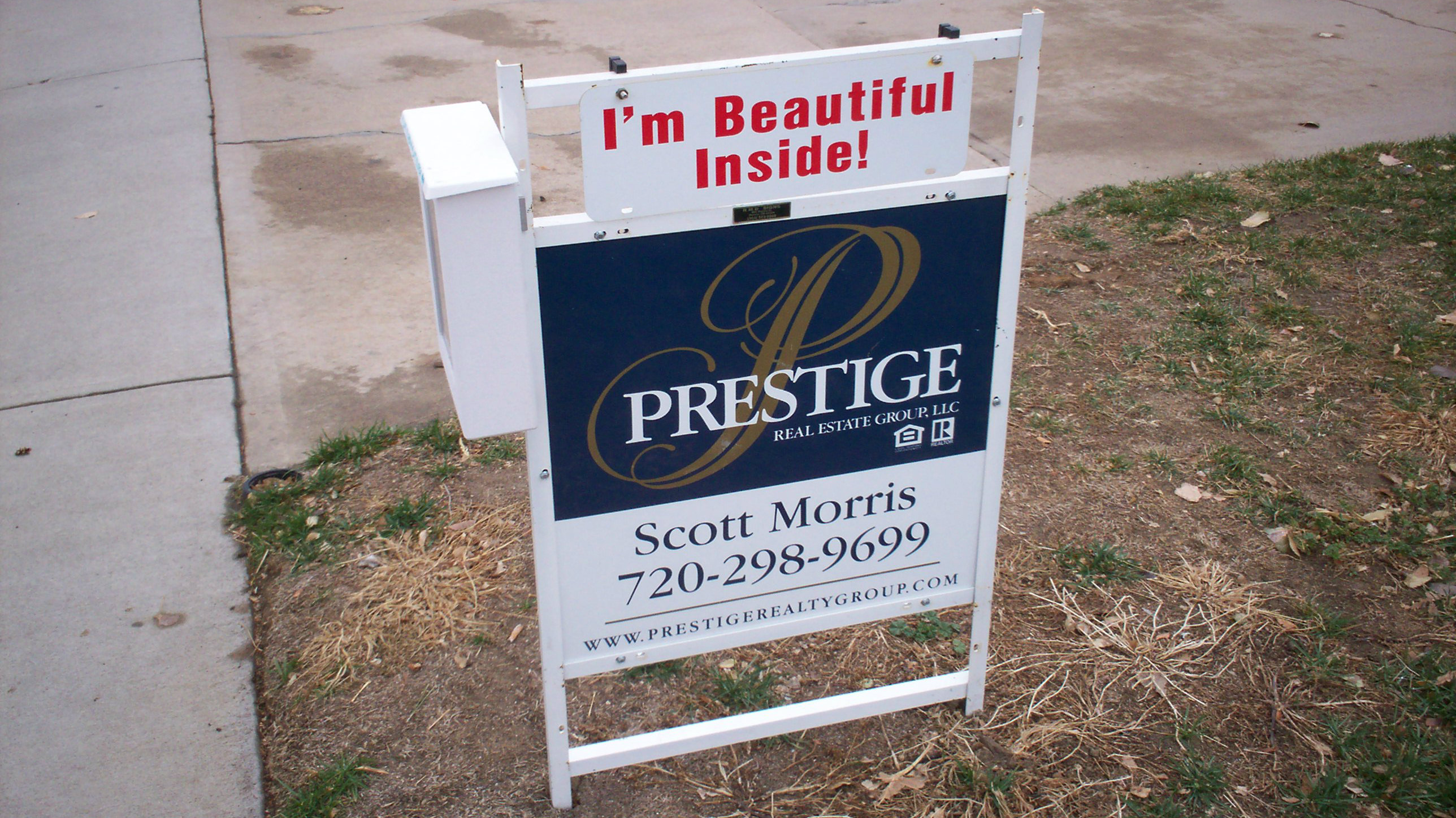 (Photo: Courtesy Paul Swansen)The median price of a home in Weld County is up by 9 percent in the last six months. So says, real estate broker Aaron Pearson. Homeowners can thank the oil and gas boom in Northern Colorado for that increase, he adds.

Yet on the neighborhood level, Pearson of Timnath, Colo., says property values may decline if oil and gas operations pop up adjacent to a home. An increasing number of homeowners worry that drilling may lead to increased air and well-water pollution, affecting the value of their homes. Buyers can negotiate the price if they know that drilling is planned for the future, he says. But, if drilling is located beyond the home, the value will likely rise because of overall economic activity in the area.

Buyers in northern Colorado are inquiring whether the mineral rights of a property are passed along with the land says Pearson. He says it's rare for properties to include more than the surface rights, meaning an outside entity could own what's under a home.