Business owners and city officials are pinning their hopes for Grand Junction’s future on the city’s riverfront.

Just a few years ago the area would’ve been a surprising choice. For years the land by the river was some of the most blighted in town, covered in junkyards and radioactive tailings left behind by uranium mills.

Jim Jeffryes, owner of Edgewater Brewery, was an early believer in the area. Jeffryes saw potential 20 years ago when he bought land by the riverfront. Construction took years as a series of permitting and plumbing issues prolonged the process. Attracting investors was difficult because of Grand Junction’s reputation. 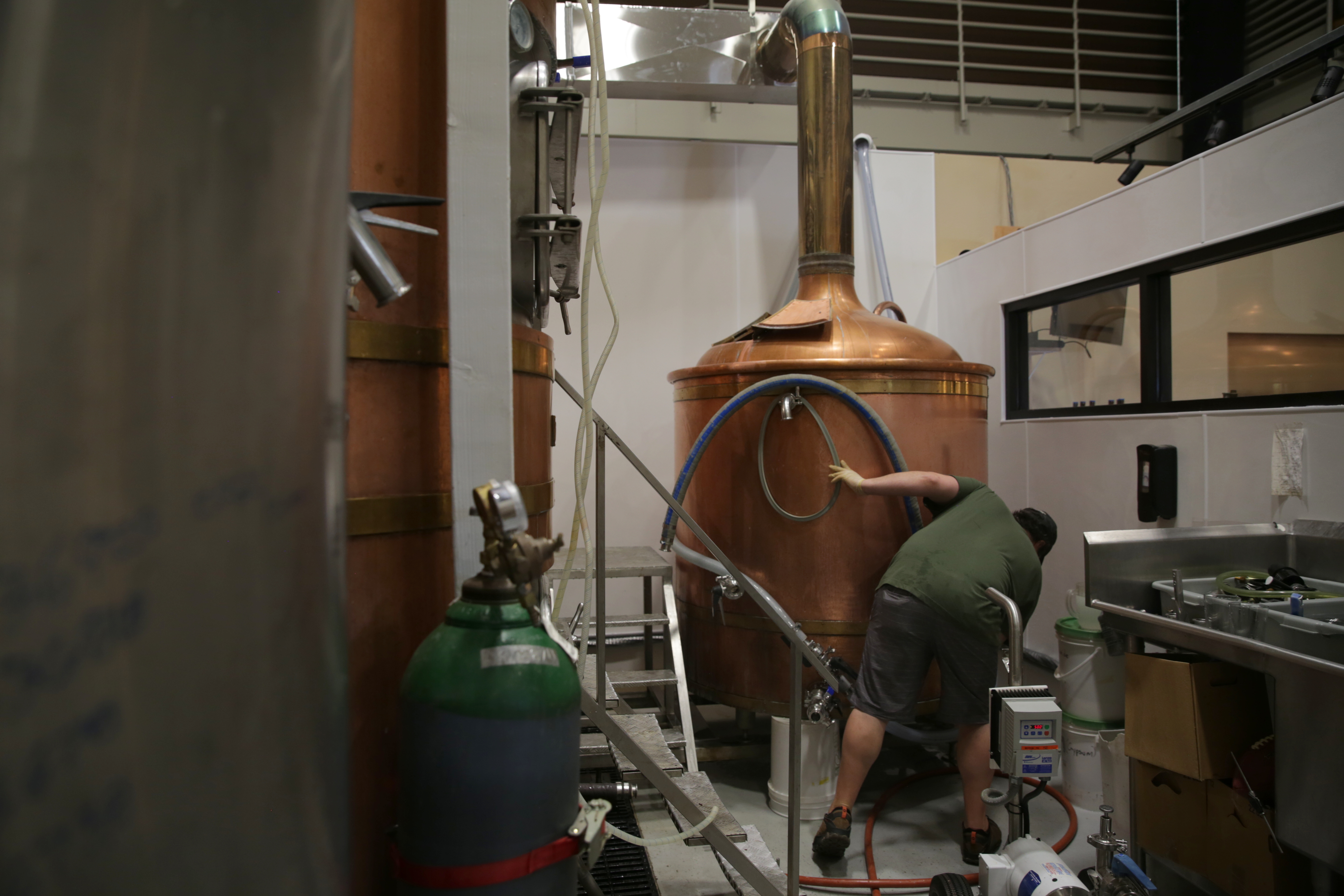 “I was searching for people to help me fund it. Because our town is pretty much known for boom and bust cycles,” Jeffryes said. “They thought I was nuts because this part of town was sort of looked upon as a dangerous part of the city.”

“You gotta be crazy to take a chance,” he said.

Back during the brewery’s early days, only junkyards, the botanical gardens further west and a now-defunct salsa company were nearby.

While a few industrial businesses remain, Edgewater’s neighbors have slowly transformed into luxury townhouses, an amphitheater and what will become a 147-acre business and recreational park.

Grand Junction has spearheaded a public-private partnership to build that Google-like campus, the RiverFront at Las Colonias. The name refers back to the time when this area was home to migrant workers.

Grand Junction’s public works director Trent Prall has been instrumental in fitting the many park and commercial pieces together to create Las Colonias. He wants to make up for lost time when it comes to developing the city’s waterfront area. 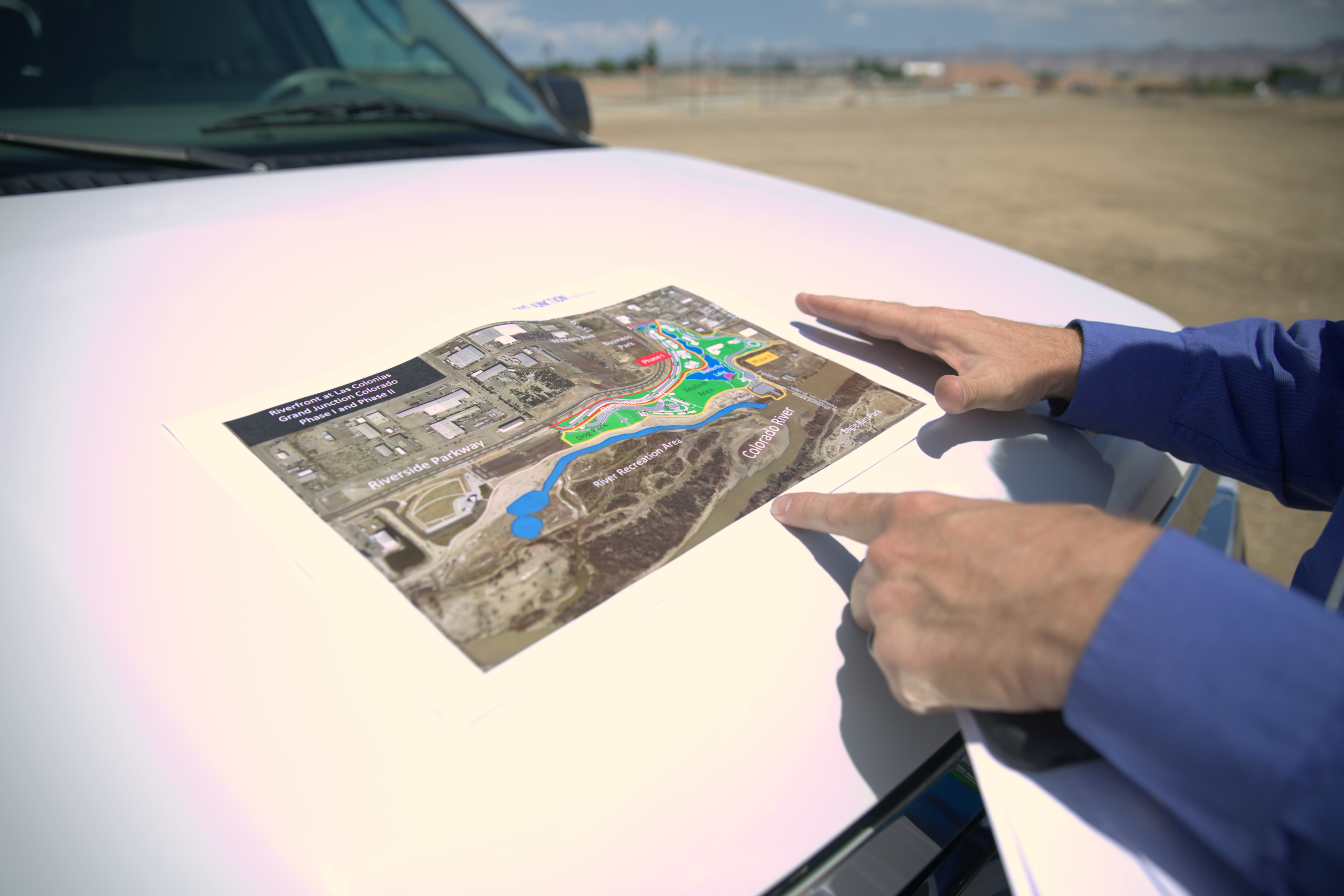 “Over the years there were so many sins committed here down by the riverfront,” Prall said.

Construction has begun on new headquarters buildings for Bonsai Design, a zip line company, and RockyMounts. The bike rack company is relocating from Boulder this year. The focus on outdoor industry is typical of the city's greater goals to diversify the economy from oil and gas to tourism and recreation.

Las Colonias will have space for half a dozen more outdoor recreation-related businesses around a butterfly-shaped lake. A bike path already stretches along the river, and will be joined by other features including tiered seating areas, a wave water feature on the river, a zipline across the river, public art and possibly a climbing wall.

“This will kind of be the anchor, [like] the LoDo of Denver,” Prall said. “We’re hoping this has the same potential for growth in our surrounding area and redevelopment.