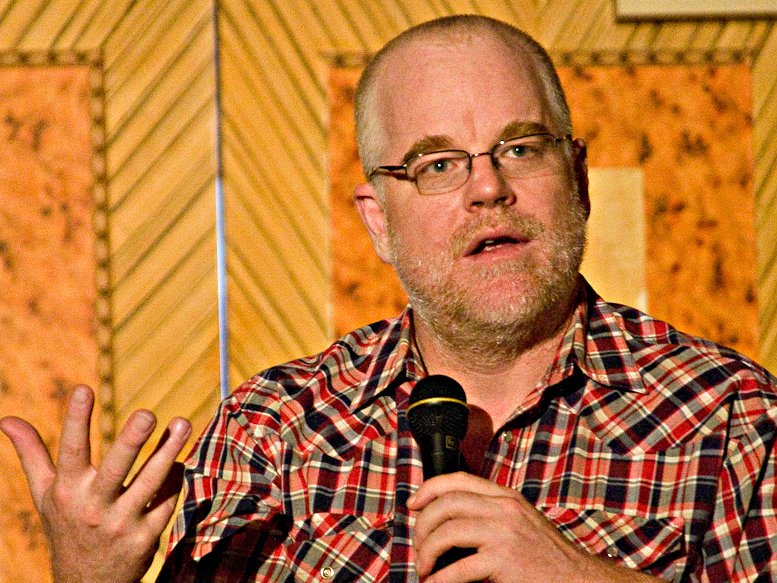 (Photo: Justin Hoch/Wikimedia Commons)The death of actor Philip Seymour Hoffman over the weekend came as a surprise to many. He was found dead in his New York apartment of an apparent drug overdose.

Hoffman was considered one of the finest actors of his generation. He had memorable roles in films like "Capote," "Boogie Nights" and "The Big Lebowski."

But in October of 2007, Hoffman agreed to a do a one-night-only performance at Carnegie Hall with the Boulder-based Takács Quartet. The late actor read selections from Philip Roth’s novel "Everyman" interspersed with music by Philip Glass and Estonian composer Arvo Part.

"It was an unforgettable evening," Ed Dusinberre, first violinist for the Takács, says.

“What was so striking to us during his readings from Philip Roth’s Everyman was how daring his choices were: so much dynamic inflection in his voice in the piano/pianissimo range. And a humble, open-minded attitude to his work. We were in awe. What a sad day.”