Roy Halladay, who died Tuesday in a plane crash in Florida, was an eight-time major league baseball All-Star; he was one of just six players to win the Cy Young Award, given to the best pitcher in baseball, in both the American and National leagues. He was one of just two pitchers to throw a no-hitter during the postseason.

But before all that, Halladay, who played for Toronto and Philadelphia during his 16-year career, learned how to play the game under Coach Jim Capra at Arvada West High School. 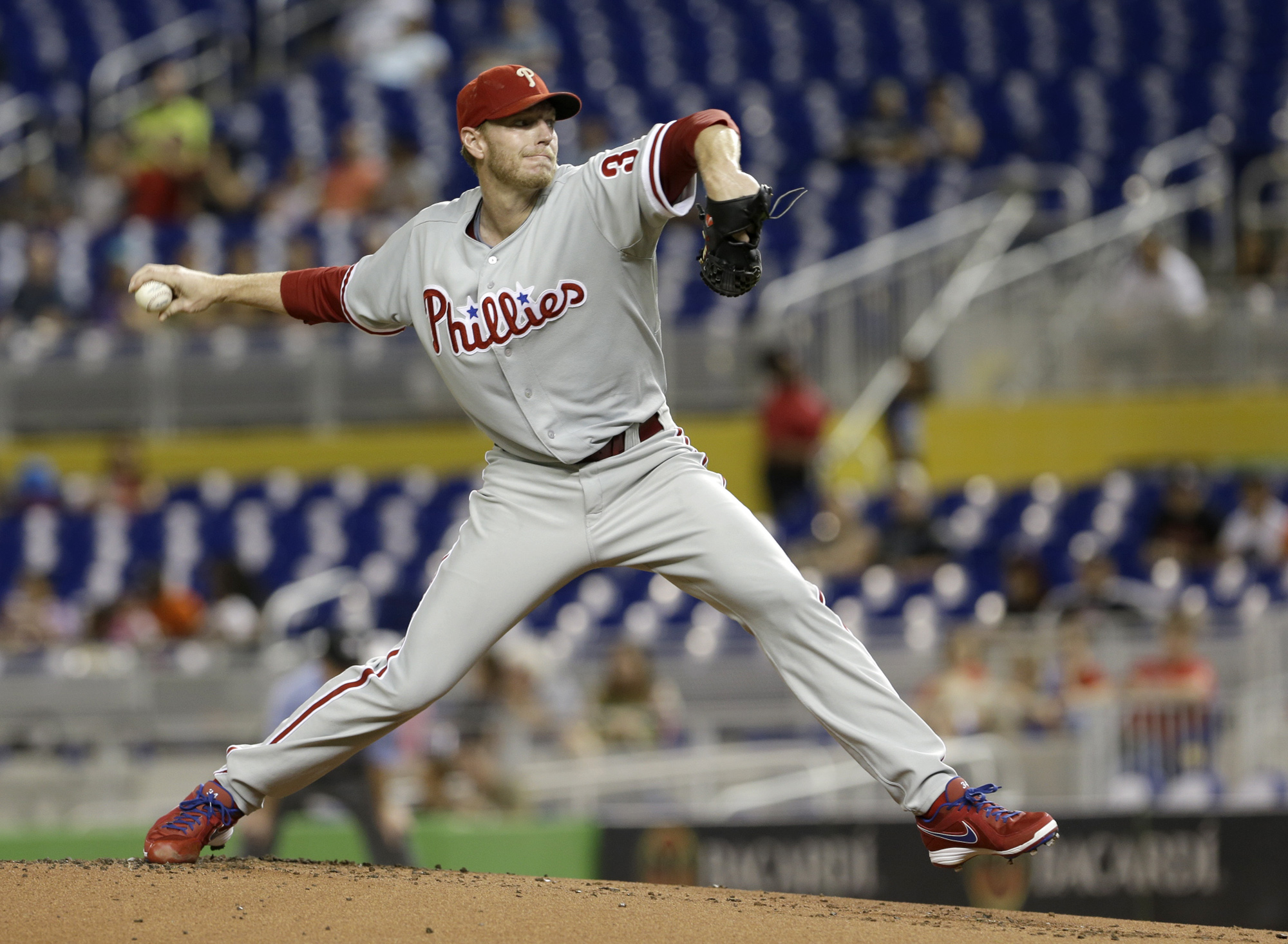 Capra, now the head coach at Adams State University, spoke with Colorado Matters about the start of Halladay's career, and how he became arguably the best baseball player to come from Colorado.

Recently on the national program The Takeaway, former CPR journalist Lee Hill shared his experience from his time here. Hill’s story, as well as feedback from our current staff, has led to deep introspection at Colorado Public Radio. These are hard lessons about the harmful effects of white privilege and implicit bias.
Read the full statement from our President & CEO.