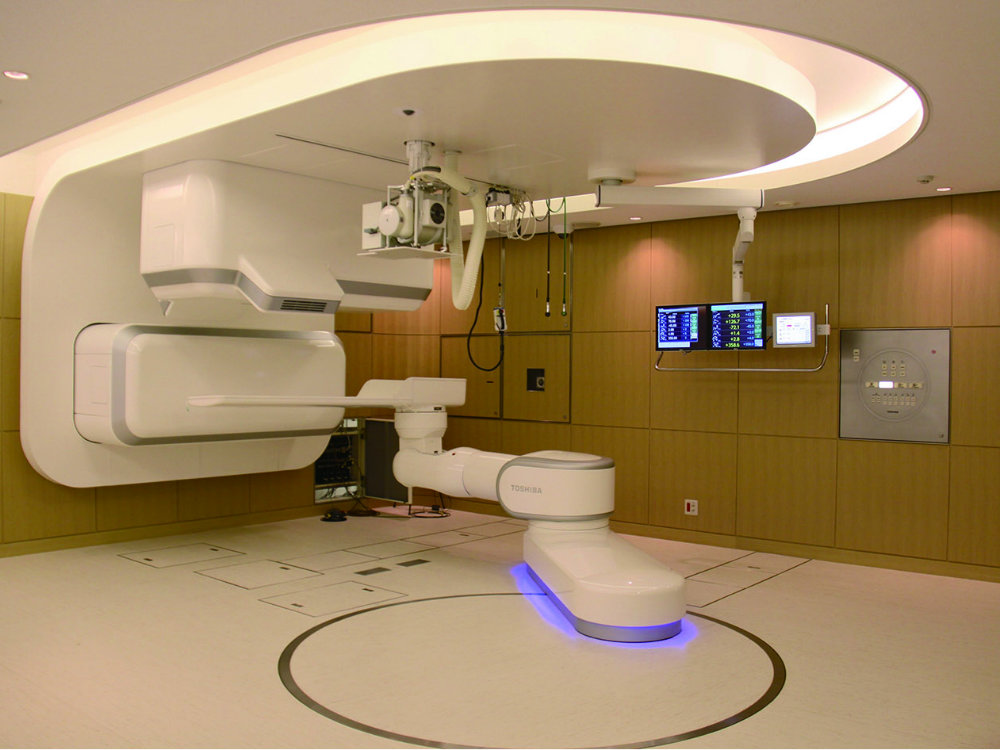 (Photo: Courtesy of Jac Nickoloff)Researchers hope to bring a life-saving form of cancer radiation treatment to Colorado.  For years, doctors in Japan and Germany have used what’s called carbon ion radiotherapy to treat certain forms of cancer, but it’s never been available in the United States.

The treatment does a better job of targeting and destroying tumors with fewer side effects and less damage to healthy tissue and organs than traditional radiation therapy, according to Jac Nickoloff, who heads Colorado State University’s Department of Environmental and Radiological Health Sciences.

“This allows physicians to spare normal tissues in sensitive areas such as in brain, head and neck, along the spinal cord and in the lower [organs] such as prostate cancer,” says Nickoloff.

Nickoloff plans to travel to Japan this fall to meet with doctors there about bringing the treatment to the U.S. for testing and treating patients. The effort is a collaboration between CSU and The University of Colorado Cancer Center.

Unlike X-rays or photon radiation, which are the most common forms of radiation treatments, carbon ions do not travel through the tumor, so they don’t damage the areas behind it. And they don’t deliver their full impact until they reach the target, so they do less damage as they enter the body.

Nickoloff says studies show the survival rate for certain types of cancers is dramatically higher for patients who receive the treatment.

Nickoloff says about one million Americans are treated each year with radiation therapy and the number is growing, so the benefits could be enormous.

He says research may apply to dogs, cats and other animals.

Nickoloff is confident he and others will eventually be able to bring the treatment to Colorado. He admits there are some obstacles, like the infrastructure needed to provide the therapy.

“This [technology] is about the size of a large building and it’s quite an expensive piece of machinery,” says Nickoloff.

Carbon ion radiotherapy machines cost about $120 million. For  now, Nickoloff says, CSU and CU are screening cancer patients and hope to send a few to Japan to try out the treatment.

For Coloradans wishing to be screened to go to Japan for carbon ion radiotherapy, please see the information below: