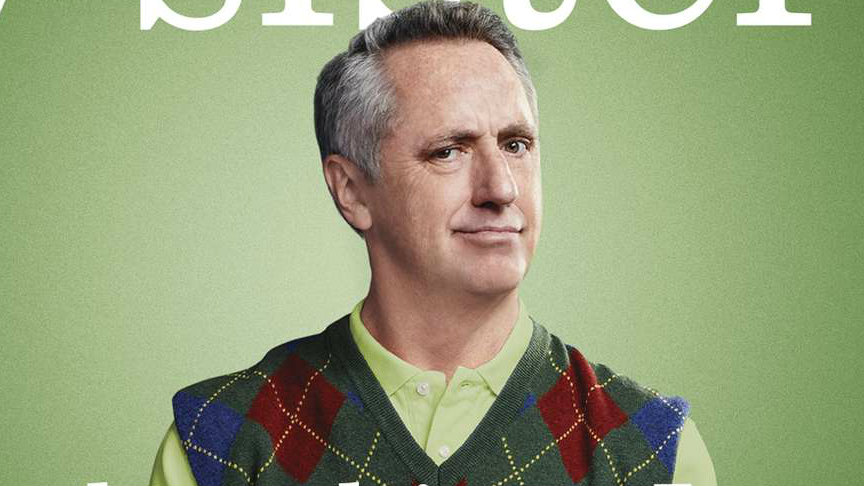 Reilly got his start in Colorado with Boulder's Daily Camera. He grew up in Boulder in the 1960s and 70s. When he was 20, he worked as a bank teller there, and a co-worker was married to one of the Daily Camera's sports editors. For months, Reilly bugged his colleague until she finally introduced him to her husband, who hired Reilly.

For the past six years Reilly has written a weekly column for ESPN, and he recently compiled many of his best stories into a book called, "Tiger, Meet My Sister...and other things I probably shouldn't have said." He discussed the book and his career with Colorado Matters host Ryan Warner.

Reilly prefers to write about people who play and watch sports rather than the sports themselves. "I always thought it was more interesting [to write about] the guy at the end of the bench than the guy who started," Reilly says. "I just think that beats the hell out of what somebody hit on Tuesdays on Astroturf when they're away from Wrigley Field. I've never liked numbers; I've always liked stories."

Of all the athletes Reilly has covered, he's probably closest friends with Denver Broncos legend John Elway, who he started covering when Elway was in college.

"I went to his frat room at Stanford," Reilly says, "But you could only get the door open about a foot because he had a giant waterbed in his tiny little frat room. I liked him immediately from then on."

Reilly says he and Elway went through a lot of life's big moments at the same time, including getting divorced and having kids. They remain friends, and Monday night, Elway will introduce Reilly when he's inducted into the National Sportswriters and Sportscasters Hall of Fame.

Football is Reilly's favorite sport, he says, but recently he's questioned whether he can still enjoy watching it because of mounting evidence of the long-term damaging effects on players' brains.

"I've made my living covering these guys and their exploits, " Reilly says. "People ask why am I getting out of sports writing. Part of it is this: My favorite sport is so destructive, and I feel guilt at making money writing about it."

In "Tiger Meet My Sister..." Reilly writes about some of his least favorite athletes, including Tiger Woods and Lance Armstrong. For years, Reilly defended Armstrong against allegations of steroid use. Reilly says he even admired Armstrong. That is, until the cyclist came clean in an interview with Oprah Winfrey in January 2013, revealing that he had vindictively lied for years, even filing lawsuits against people who told the truth about his steroid use. A few minutes before the Oprah interview, Armstrong wrote Reilly an e-mail to say, "I'm sorry."

Reilly says he recently talked with Armstrong for the first time since his Oprah appearance, and Armstrong seemed more peaceful than Reilly anticipated. "And I was like, 'What gives you the right to be so happy?' And he goes, 'Because I don't have to lie anymore. I know that this is bottom,'" Reilly says. Reilly confronted Armstrong about lying, and Armstrong responded that there were so many people relying on his lies he couldn't afford to tell the truth.

The most personal part of Reilly's book is about his father. As Reilly wrote, his father was an alcoholic who played a lot of golf. Reilly says his dad would come home from the golf course and wreak havoc in the house. "I just associated that sound of golf with trouble and heartache and terror," Reilly says.

When Reilly was in high school, he tried golf, too. "I did it partly to understand what was so wonderful about a game that would keep a man from coming to his kids' games and piano recitals and birthday parties."

Reilly says the lack of a strong father figure at home contributed to his interest in sports writing. In the beginning of his career, he he covered women's basketball at the University of Colorado. He wrote about a former CU coach, Russell "Sox" Walseth.

Reilly says after the story came out, Walseth was unhappy with it and told Reilly that it hurt people. He says Walseth called him up to his office and told him to pick subjects and stories more carefully. Reilly says Walseth told him, "'I think your parents should've taught you this. And if they haven't taught you this, I'm going to teach it to you.' And I cried in his office. Because at that moment, he became a father to me, which I hadn't had."