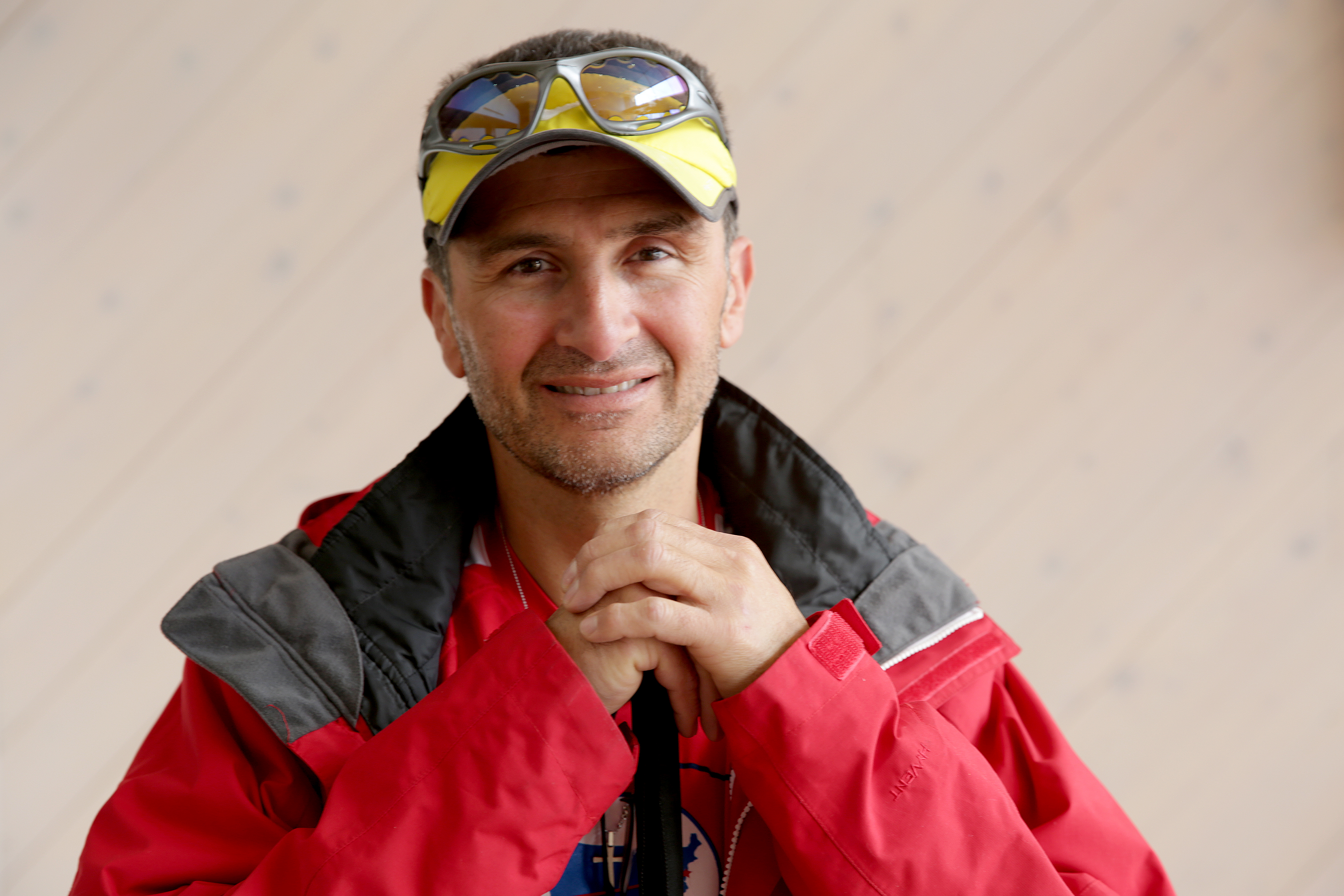 "Who needs sight when you have 'vision'?"

That's the motto of ultramarathoner Jason Romero. His accomplishments are numerous, including winning the 50-mile San Jorge endurance race in Puerto Rico in February. He beat the course record by more than an hour and a half.  And he did it legally blind. This week he's running even farther--much farther. He's on a 3,200 mile trek across the U.S. from Los Angeles to Boston to inspire other blind people that "anything is possible."  Colorado Matters host Nathan Heffel spoke to him days before he embarked on his cross-country journey.