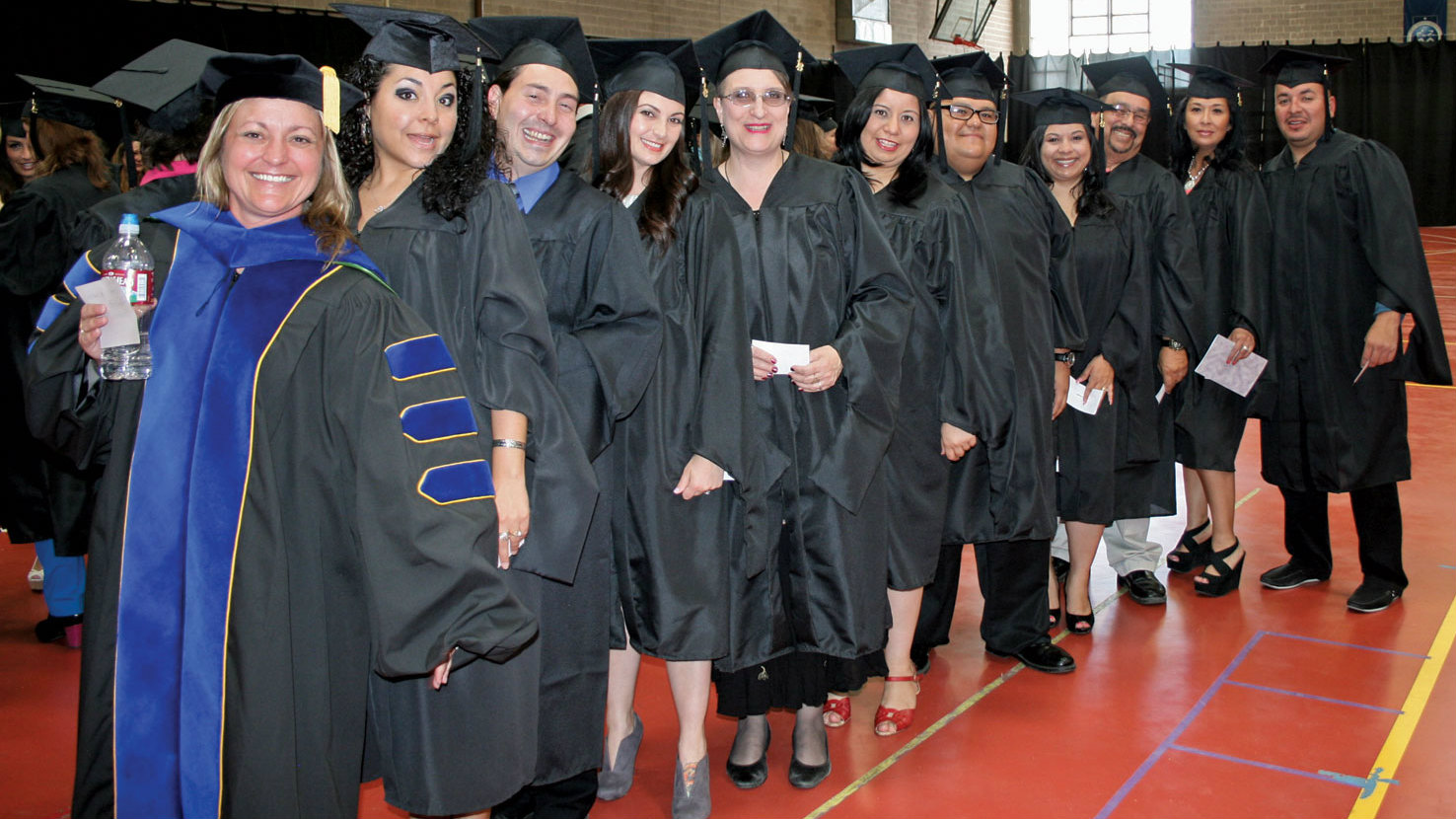 (Photo: Courtesy of Adams State University)The Hickenlooper administration’s proposal for a $100-million increase in funding for higher education this year is particularly important for small institutions, which the state is concerned are in poor financial shape following several years of state budget cuts.

Things have been especially hard for two rural institutions, according to a recent report from the Joint Budget Committee (JBC) in the General Assembly.

According to the JBC, Western State Colorado University in Gunnison and Adams State University in Alamosa both need to “assess institutional viability to survive.”

But those schools face particular challenges according to Adams State President David Svaldi and Lieutenant Governor Joe Garcia, who also serves as executive director of the Colorado Department of Higher Education.

The issue, says Garcia, is economies of scale: Small schools need to have deans and gyms but they can't spread the cost of personnel and facilities across a large number of students.

Svaldi also points out that Adams State serves a largely low-income population -- students who can't afford to pay high tuition and aren't likely to give big gifts to the school after they graduate.

In recent years, Adams State and Western State have taken on debt in order to complete capital projects that they feel are needed to attract students. Without students paying tuition, another revenue stream dries up.

Garcia has called this an "arms race" between schools competing to attract students.

Garcia and Svaldi agree, however, that letting institutions that can't keep up in the marketplace fail is not a viable option.

Students in the San Luis Valley, for instance, who aspire to attend Adams State wouldn't have another option. Garcia and Svaldi say many of those students would likely end up not going to college.

At the same time, they agree that endless tuition raises are also not the answer because doing so would restrict higher learning opportunities to students with means.

Over the years, Garcia says students and their families have had to take on a higher percentage of the overall cost of college. He says the state used to cover two thirds of the cost of higher education, with families footing about one third of the cost, and now that ratio has flipped.

The legislature will debate the increase in funding for higher education this spring before the budget is finalized.