The U.S. Supreme Court had its eye on the future when it ruled on the Masterpiece Cakeshop case Monday. While the court ducked the larger question of whether religious beliefs can eclipse serving gay customers, the justices hinted at “some future controversy involving facts similar to these.”

In short: this isn’t over.

In fact, it's possible the Supreme Court is using a similar tactic to the one it practiced with gay marriage, said Jim Oleske, an associate law professor at Lewis and Clark Law School. He specializes in religion and the law.

"The court first took the DOMA case, which was just about a federal law denying recognition. Then two years later, they took the broader issue of all state laws that banned same-sex marriage, and struck them down," Oleske said. "But it didn't do it in the first case, it did it step-by-step."

Here are the three cases to keep an eye on that could continue the fight.

In 2013, Barronelle Stutzman denied services to a same-sex couple seeking floral arrangements for their wedding ceremony on the grounds it violated her rights to free speech and freedom of religion.

While on the surface there are several similarities between the two cases, a key difference in Arlene's Flowers could make it a more appealing option when answering the big questions of religious freedom and gay rights. 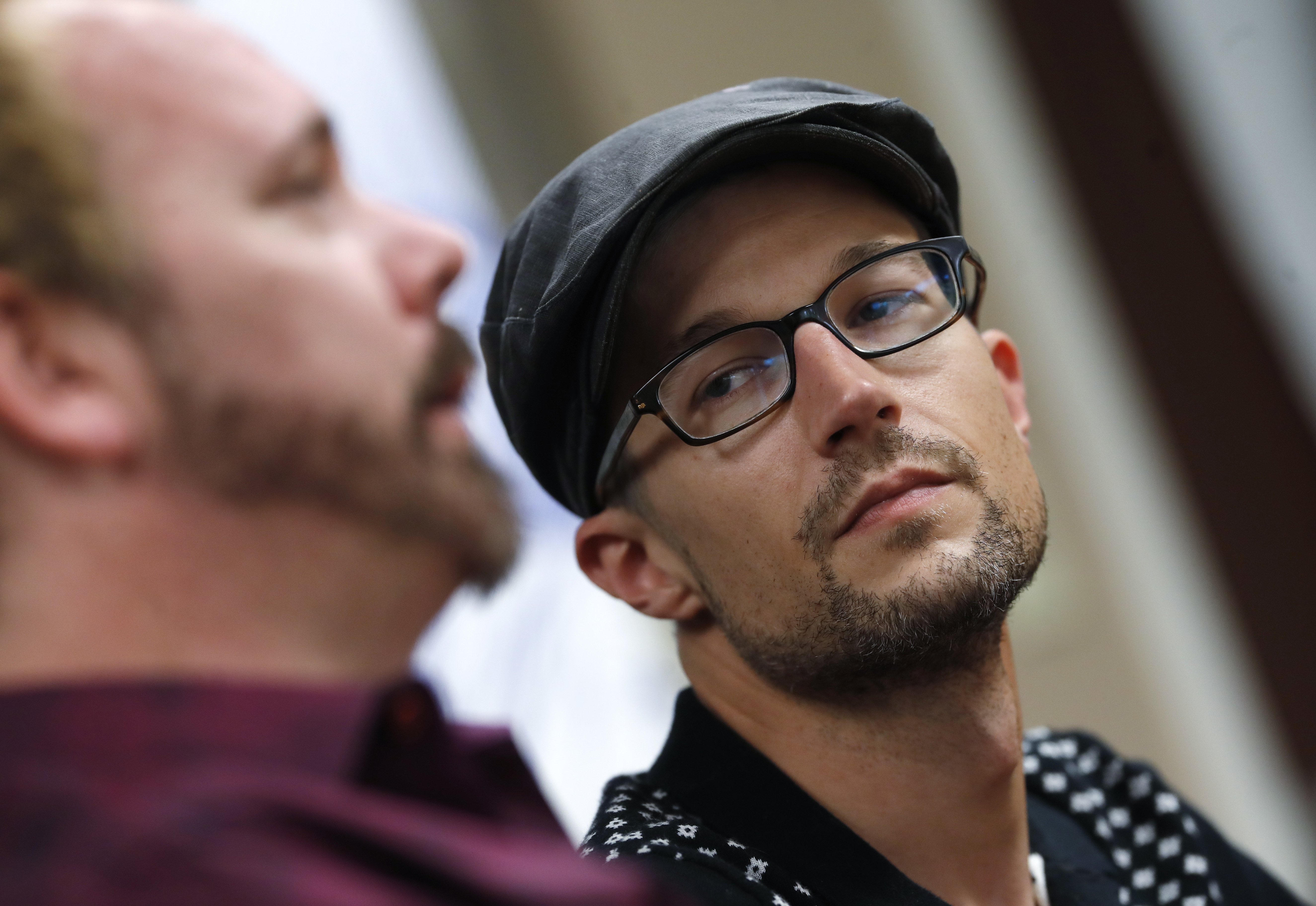 Unlike with Masterpiece and the Colorado Civil Rights Commission, there are no allegations of bias against the Washington state Supreme Court in its rulings.

"...And that's ultimately what ended up deciding the Masterpiece case in the Supreme Court of the United States," Oleske said. "The court found hostility on behalf of the members of the commission, and there are no claims like that involved in the Washington case. It would be a cleaner vehicle if the court did want to address those broader legal issues."

We'll know soon if the nation's high court will address those broader issues in the next session. The same day SCOTUS announced the Masterpiece Cakeshop decision, they also scheduled a consideration for the Arlene's Flowers case.

The justices could announce whether or not they'll hear the case as early as Monday, June 11, Oleske said.

Here, the court would get into a thornier question: What services count as expressive art? For many lawyers and advocates, graphic design could fall closer to writing or musicianship than baking and limo driving as expressive versus non-expressive art, respectively.

303 Creative v. Elenis could be the case to draw those distinctions, but there's no sign that the Supreme Court is interested in doing that.

"Nobody knows, one, if the court is willing to make those kind of fine distinctions and, two, if it does, where it would draw the line," Oleske said.

Finally, a similar case to Masterpiece emerged in Oregon in 2013 when the Sweet Cakes by Melissa bakery refused to sell a wedding cake to a same-sex couple. The state's Bureau of Labor and Industries responded with a $135,000 fine.

As with the Civil Rights Commission, there are allegations of bias against the Oregon labor bureau. However, the claim is slightly different from Masterpiece Cakeshop, in that it's a claim the labor commissioner pre-judged the case, as opposed to presenting a hostility to religion as the Colorado commission did.

"It’s not clear that the bias holding in Masterpiece Cakeshop will control the Oregon case, but I'm sure the attorneys for the bakery here in Oregon will try to use the Masterpiece Cakeshop decision to argue their case here in the Supreme Court of Oregon," Oleske said.